You are here: Home / Exclusions/Exceptions / An Expert Is Only as Good as His Actual Experience 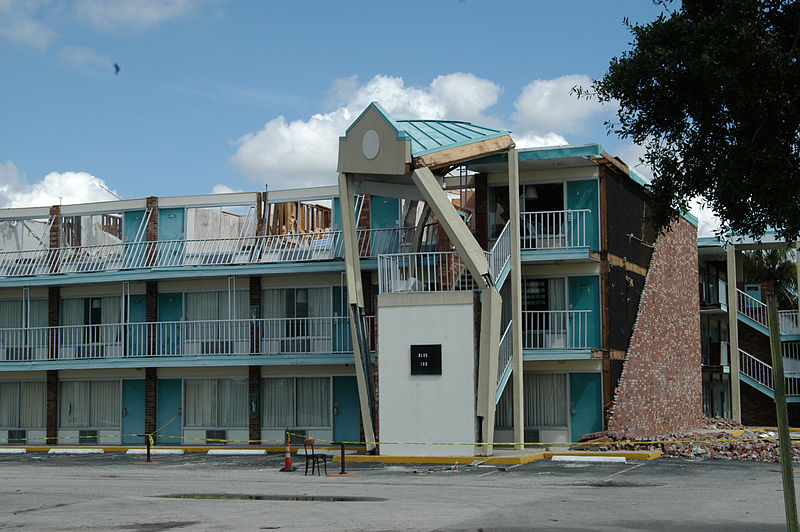 Experts are often used to address issues of causation and scope of damages in insurance coverage matters. It is well established, however, that an expert must be qualified through specific training or actual experience. Without such training or experience, a purported expert’s affidavit may not be sufficient to create an issue of material fact sufficient to defeat summary judgment. Such was the lesson in Superhost v Selective Ins (NY App 2018-04-12), Case No. 525034 (NY 3d Dep’t April 12, 2018).

In that case, a hotel sought coverage for damage allegedly suffered a result of Hurricane Irene under its all-risk commercial liability policy issued by Selective Insurance Company of America (“Selective”). The subject policy provided coverage for “all physical loss and damage except for losses resulting from causes expressly listed in the policy’s exclusions and limitations”, namely “wear and tear” and a “limitation precluding coverage for interior damage caused by rain except in certain circumstances.” Selective denied coverage based upon the exclusions, and thereafter met its initial burden of proof that coverage for the hotel’s loss was precluded. The trial court found the hotel’s expert’s opinion, submitted to establish the existence of a triable issue of fact, lacked probative value and dismissed the hotel’s complaint. The Appellate Division, Third Department, affirmed.

Selective provided an affidavit and expert report of an engineer with experience in “structural investigations and failure determinations” who inspected the hotel several weeks after Hurricane Irene. The engineer found the hotel’s exterior walls had improper flashing detail: the caulking had separated from where the walls and windows met the concrete floors “as a result of age and lack of maintenance, creating spaces through which water could migrate into the walls.” The engineer reported numerous indications water had been seeping into the walls for quite some time before the hurricane, and the damage continued after the surfaces had been repaired after the storm. Selective also submitted “deposition testimony from the hotel’s owner and general managers establishing that the exterior caulk had not been checked as part of any regular maintenance program, and had never been maintained within their memory.” This evidence supported Selective’s application of the “wear and tear” exclusion.

In response, the hotel submitted an affidavit of its proposed window expert, who inspected the hotel several years after the hurricane and opined that the water damage was caused by the bowing of the hotel’s windows due to the high winds. The trial court found, however, that the affidavit did not provide adequate information to support this determination, as the hotel’s “expert” was unqualified. With an accounting degree and no engineering training, knowledge or education in identifying the cause of window failure, the purported expert did not have any specialized academic training. Nor did he have any actual experience: he was involved in sales and management in the glass and glazing business and, despite stating “that he had regularly examined defective windows … there was no indication that these examinations included experience in the subjects upon which he opined, including the behavior of windows during high winds, the effect of pressure on windows, the behavior of wind near buildings and, most significantly, the causes of window failure during storms.” Accordingly, the appellate court agreed with the Supreme Court’s finding that that the hotel’s expert’s opinions regarding the cause of the water damage were not reliable. Without such expert testimony, the hotel was unable to demonstrate a triable issue of fact, and the insurance company was properly granted summary judgment, dismissing the complaint.