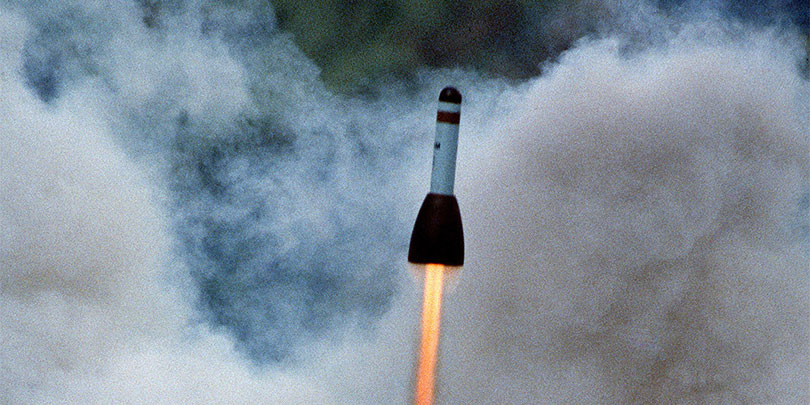 Awake, arise or be forever fall’n.

It’s not uncommon for plaintiffs to couch their pleadings in terms that attempt to avoid exclusions in defendants’ liability coverage. The plaintiffs in Bond Safeguard Ins. Co. v. National Union Fire Ins. Co. of Pittsburgh, Pa., No. 14-15233 (11th Cir. Oct. 5, 2015), appear to have had this goal in mind when they sought to recover payments it had made under certain surety bonds. The plaintiffs sued for negligence, but the defendant’s insurer denied coverage based on a contractual liability exclusion. Relying on a broad interpretation of the phrase “arising out of,” the U.S. Court of Appeals for the Eleventh Circuit held that the negligence claims arose out of a breach of contract, and it granted summary judgment to the insurer.

The Land Resource Group was a collection of real estate development companies that arranged the design and construction of subdivision improvements, such as roads and utilities. The Group performed its work under contracts with municipalities and subdivisions, which required the Group to obtain subdivision bonds—a type of surety bond under which the surety would pay in the event that Land Resource failed to complete improvements as required.

Land Resource obtained its bonds from two sureties, Bond Safeguard Insurance Company and Lexon Insurance Company. Before issuing the bonds, the sureties required both Land Resource and its owner, Robert Ward, to execute a General Agreement of Indemnity, under which they agreed to hold Bond Safeguard and Lexon harmless from any expenses they incurred as a result of having issued the bonds.

As the country’s real estate market collapsed in 2008, Land Resource stopped making progress on the development agreements covered by the bonds, and it defaulted under several of them.  Late that year, the sureties received notices of default from various municipalities, and they ultimately paid more than $40 million to settle bond claims those governments asserted.

Land Resource filed a Chapter 11 bankruptcy petition in October 2008; it was later converted to Chapter 7. The company’s owner ran into some other legal problems the following year.

In April 2011, Bond Safeguard and Lexon brought an action against Mr. Ward and other officers and directors of Land Resource to recover the amounts they had paid on the bonds. The complaint charged Mr. Ward with breach of the General Agreement of Indemnity, and it accused all of the defendants of negligence in connection with the operation of Land Resource’s business.

Ward sought coverage under a Directors and Officers Liability policy issued by National Union, but the insurer denied the claim, based on an exclusion stating that the insurer

shall not be liable to make any payment for Loss in connection with a Claim made against an Insured … alleging, arising out of, based upon or attributable to any actual or alleged contractual liability of [Land Resource] or any other Insured under any express contract or agreement.

As part of the settlement, Ward agreed to the filing of a second amended complaint that sounded exclusively in negligence. It alleged that Ward had negligently misrepresented his company’s financial condition to the sureties beginning in 2005, and that these misrepresentations had induced the sureties to issue the bonds and forego certain equitable remedies. It also alleged that Ward had caused the defaults by negligence in managing the design and construction of subdivision improvements and in handling the company’s finances.

Before the consent judgment was entered, Ward again sought coverage for the claims asserted in the amended complaint. National Union denied coverage again, in January 2013, based on the same contractual liability exclusion. The insurer argued, that is, that the claims in the second amended complaint arose out of Land Resource’s contractual obligations to the municipalities—the violation of which had triggered the sureties’ obligations under the subdivision bonds.

“Arising Out Of” Means A Lot

On appeal, the sureties argued that the contractual liability exclusion did not apply, because their claims against Ward sounded in fraudulent inducement and tort, rather than in contract. They further argued that the claims were based on misrepresentations that occurred before the subdivision bonds had been issued—misrepresentations that induced the issuance of the bonds—and, therefore, that it could not have arisen out of a contractual obligation.

Addressing those arguments, the Eleventh Circuit found that the language of the contractual exclusion had not previously been addressed by a Florida court, but that the Florida Supreme Court had defined one of the terms of that provision:

[T]he Florida Supreme Court [has] held that the term ‘arising out of‘ is unambiguous and ‘broader in meaning than the term ‘”caused by.”‘ Accordingly, the term should be interpreted broadly to encompass all of the following: ‘originating from, having its origin in, growing out of, flowing from, incident to, or having a connection with.’

The court then rejected each of the sureties’ arguments. First, it noted that the acts of negligence alleged in the second amended complaint—hiring incompetent architects, improperly supervising professionals and contractors and failing to budget payments properly—occurred primarily “during the course of [Land Resource’s] performance under the development contracts with municipalities.” (The subdivision bonds were a prerequisite to that performance.)

Additionally, even if some of the alleged acts of negligence predated the issuance of some of the bonds, the court held that that the contractual liability exclusion would still exclude coverage.

[Land Resource’s] failure to complete the subdivision improvements, in breach of the development contracts, triggered [the sureties’] duty to pay the municipalities under the bonds. But for [Land Resource’s] failure to perform its contractual obligations … and Ward’s refusal to indemnify [the sureties] pursuant to the [General Agreement of Indemnity], [the sureties] would not have incurred the damages sought in … [the] underlying action against Ward. In other words, [the sureties’] claim depended on the existence of contractual liability of some kind.

The decision also demonstrates that courts applying Florida law will broadly construe the phrase “arising out of” to require “some causal connection or relationship” that is “more than a mere coincidence.” Bond Safeguard is the first appellate decision applying Florida’s construction of “arising out of” in the context of a contractual liability exclusion.  It will likely be persuasive to future courts interpreting similar provisions.

No Contractor Is An Island: Florida Court Narrowly Applies “Your Work” Exclusion