You are here: Home / Directors & Officers Liability / Beware Of The Warranty – Second Circuit Relies On Terms Of Warranty, Not Policy, To Make Coverage Determination 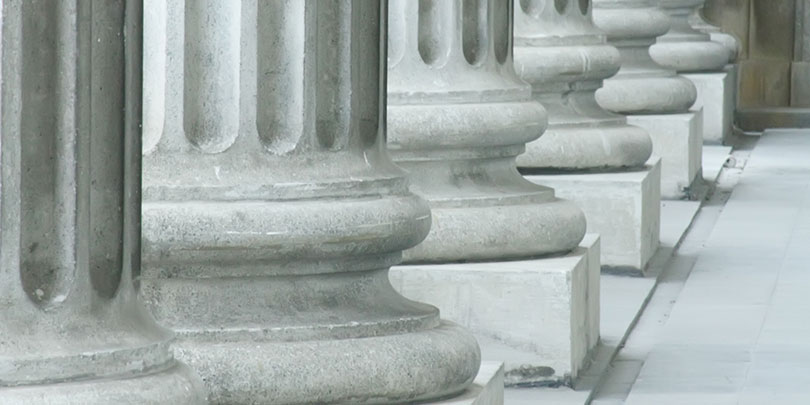 Can the terms of a warranty impact the scope of coverage provided by an insurance policy even if the policy does not explicitly incorporate the terms of the warranty? The answer to this question appears to be yes, at least under New York law, according to the recent decision by the U.S. Court of Appeals for the Second Circuit in Patriarch Partners, LLC v. Axis Ins. Co., No. 17-3022, 2018 WL 6431024 (2d Cir. Dec. 6, 2018).

For the policy period from July 31, 2011, to July 31, 2012, Patriarch Partners, LLC, a private equity investment firm, was insured by Axis Insurance Company under a third-level excess directors and officers liability (“D&O”) policy that provided $5 million of coverage in excess of the $20 million underlying limits. Axis’s policy followed form to the underlying primary policy, which was a claims-made policy.

The 2011-2012 policy period was the first time Patriarch decided to add this third layer of excess coverage. In the prior policy period, Patriarch only had $20 million of D&O coverage, none of which was provided by Axis. Given that Patriarch was seeking to add a new layer of excess coverage, Axis was understandably concerned that Patriarch might be aware of facts and circumstances that could lead to a claim for the first time during Axis’s policy period. To guard against having to cover such a claim, Axis required Patriarch to execute a warranty that would protect Axis.

To that end, Patriarch’s founder executed a warranty in favor of Axis representing that, as of August 12, 2011, she and Patriarch’s other directors and officers were not “aware of any facts or circumstances that would reasonably be expected to result in a Claim under [Axis’s policy].” The warranty also stated, “It is understood that [Axis’s policy] and any renewal thereof does not provide coverage for Claims relating to facts or circumstances that, as of [August 12, 2011], Patriarch was aware of and would reasonably have expected to result in a Claim covered by [Axis’s policy] (or future renewal thereof).”

Before the August 12, 2011, date discussed in the warranty, the Securities and Exchange Commission (“SEC”) had begun investigating Patriarch. As part of its investigation, the SEC served a subpoena on Patriarch in February 2012, during Axis’s policy period. Shortly thereafter, Patriarch reported the subpoena to its D&O insurers, including Axis, and sought coverage for the costs of defending the SEC’s investigation. The underlying insurers agreed to cover Patriarch’s defense costs, but Axis initially responded by reserving its right to deny coverage. After the defense costs exhausted the underlying limits, Patriarch asked Axis to cover them. Axis, however, denied coverage.

Second Circuit Relies On Warranty To Affirm Finding Of No Coverage

Specifically, the Second Circuit held that the terms of the warranty excluded coverage for the SEC’s investigation because, before August 12, 2011, Patriarch was aware of facts and circumstances that could reasonably have been expected to give rise to that investigation. In so ruling, the Second Circuit rejected Patriarch’s argument that the warranty only applied to facts and circumstances that Patriarch would have reasonably expected to result in losses sufficient to trigger Axis’s third-level excess policy (i.e., losses in excess of the underlying $20 million limits). Instead, the Second Circuit held that the warranty applied to all facts and circumstances that could be expected to give rise to the type of claim covered by Axis’s policy, regardless of whether that claim would likely result in losses that would reach Axis’s layer of coverage.