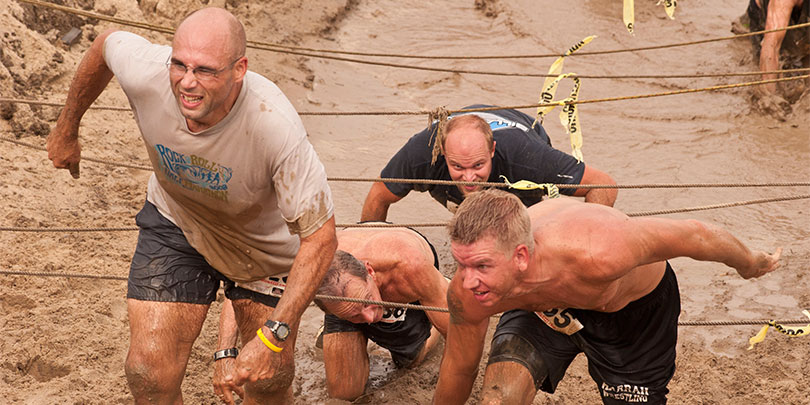 In a majority of jurisdictions, the “notice-prejudice rule” provides that an insurer may not deny a claim on grounds of late notice without demonstrating prejudice. The rule is statutory in some states and judicially crafted in others.  Most courts, however, also hold that the rule does not apply to late notice under a claims-made-and-reported policy, as opposed to an occurrence policy.  In 2015, several cases have solidified this trend, and some of them actually extend it.

Some states distinguish claims-made-and-reported policies from claims-made policies; because they find that the notice requirement in a claims-made policy does not define the scope of coverage, these courts subject those policies to the notice-prejudice rule.  E.g., East Texas Medical Center v. Lexington Ins. Co., 2011 WL 773452, *2 n.5 (E.D. Tex. 2011).

In Maryland, the state’s notice-prejudice rule does not protect an insured under a claims-made-and-reported policy, if the insured fails to give notice of any kind during the policy term.  However, if the insured acts within the policy term, but merely fails to comply strictly with the requirements governing how notice must be given, then the insurer might be required to demonstrate prejudice.  Sherwood Brands, Inc. v. Great American Ins. Co., 418 Md. 300, 13 A.3d 1268, 1288 (Md. 2011); Minnesota Lawyers Mut. Ins. Co. v. Baylor & Jackson, PLLC, 531 Fed.Appx. 312, 325 (4th Cir. 2013).

For Liability Insurers, No News is Good News

Several recent decisions strongly endorse the exemption of claims-made policies from the notice-prejudice rule, and each one does so in a slightly different way.

The Colorado Supreme Court answered the question in the negative, citing the traditional rationale for the majority rule:

In a claims-made insurance policy, the date-certain notice requirement defines the scope of coverage.  Thus, to excuse late notice in violation of such a requirement would re-write a fundamental term of the insurance contract.

Following this ruling, the U.S. Court of Appeals for the Tenth Circuit duly affirmed the dismissal of the officer’s case.

In Wisconsin, the notice-prejudice rule is defined in a statute, which provides that an insured’s failure to furnish timely notice will not bar coverage unless (i) timely notice was “reasonably possible,” and (ii) the insurance company was “prejudiced” by the delay.  Wis. Stat. §§ 631.81(1) and 632.26(2).

The Wisconsin Supreme Court held, however, that the statutes do not require insurers to show prejudice in connection with claims-made-and-reported policies, because the language of those policies, which defines the scope of coverage, trumps the effect of the statutes. The court noted that requiring coverage of an untimely reported claim “would defeat the fundamental premise of claims-made-and-reported policies,” and it refused to interpret the notice-prejudice statutes to require that result.

The court then added the following observation:

Even if we had determined that the notice-prejudice statutes supersede this reporting requirement, [the insurer] would prevail.  Requiring an insurance company to provide coverage for a claim reported after the end of a claims-made-and-reported policy period is per se prejudicial to the insurance company.

In jurisdictions where the issue is still unsettled, that statement is likely to be quoted frequently.

depart[ed] from a long-held principle of Kentucky insurance law instructing courts construing an insurance policy to look to the language of the policy itself. …  There has been no contention that the policy’s language was vague, and the majority of courts addressing similar claims have found them to be clear and enforceable.

On this basis, the court predicted that the Kentucky Supreme Court would find that there was no coverage for the claim.

It is at least arguable that pricing insurance for medical expenses that are incurred within one year of a policy period does not present the kind of underwriting problems that originally inspired claims-made-and-reported policies—especially where, as in Brenegan, coverage is capped at $20,000.  Nevertheless, a California Court of Appeal found that the medical expenses clause of the owner’s CGL policy was “analogous to a claims-made policy clause.”  It explained:

Brenegan suggests, therefore, that carefully drafted notice requirements can exempt at least certain elements of coverage from the notice-prejudice rule, even in the context of occurrence-based policies.