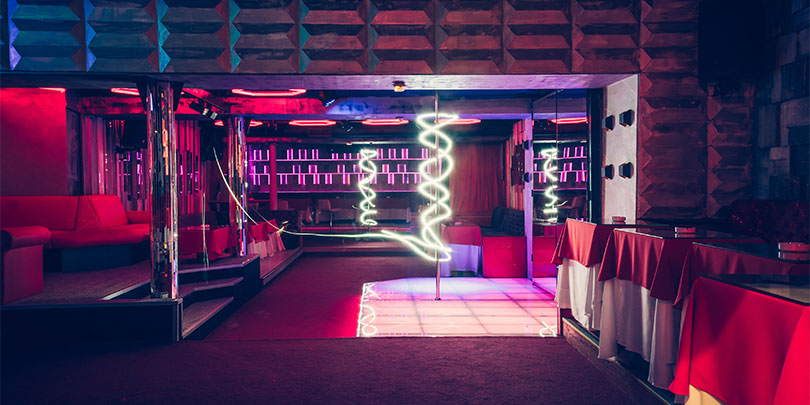 In CP Food & Beverage, Inc. v. United States Fire Insurance Company, No. 2:16-cv-024210APG-GWF (D. Nev. Aug. 6, 2018), the U.S. District Court in Nevada found that a commercial crime policy’s coverage for loss “resulting directly” from employee theft did not cover the insured’s liability to reimburse its customers who were overcharged by employees. Instead, the court followed the “direct means direct” approach and ruled that the policy provided coverage only for the direct theft of the insured’s property.

After customers complained to the police and their credit card companies, it was discovered that certain CP employees engaged in a scheme of overcharging customers through various methods. As a result, CP was required to pay $768,617.91 in chargebacks to the customers’ credit cards in response to their contractual agreements with the credit card companies and pursuant to an agreement with law enforcement. CP also incurred hundreds of thousands of dollars in investigative fees.

CP made a claim to USFIC, its commercial crime insurer. CP’s policy covered “loss of or damage to ‘money’, ‘securities’ and ‘other’ property’ resulting directly from ‘theft’ committed by an ‘employee,’ whether identified or not, acting alone or in collusion with other persons.” (emphasis added). USFIC denied coverage for CP’s claim. CP then sued USFIC in the U.S. District Court for the District of Nevada, asserting breach of contract, bad faith, violations of Nevada’s Unfair Claims Practices Act, and declaratory relief.

In its motion for summary judgment, USFIC argued that the policy did not cover the employee theft because CP was not the direct victim of the theft. CP contended that because the employees exchanged the funny money for cash from CP and because CP had to reimburse the customers for the fraudulent charges, the employees stole directly from CP.

The court began its analysis by examining the two approaches courts have taken to interpret the “resulting directly” language in fidelity policies. Some courts hold that “resulting directly” means proximate cause. Others employ the “direct means direct” rule under which theft of the insured’s property, but not the insured’s liability to defrauded customers, is covered. Because the court was sitting in diversity and the issue was undecided under Nevada law, the court was required to predict which test Nevada’s highest court would choose.

The court decided that Nevada would follow the “direct means direct” approach and hold that the policy language did not cover CP’s third-party liability to its customers or the investigative costs. According to the court, “[i]f proximate cause were sufficient, that would render the word ‘directly’ superfluous.” Further, the policy defined theft as “the unlawful taking of property to the deprivation of [CP].” Thus, the policy covered a loss where the insured was deprived of its own property or property it held as a trustee or bailee, not when a third party was deprived of property and the third party sued the insured or required repayment under a contract.

In applying the “direct means direct” approach, the court noted that CP’s employees stole customer’s money through unauthorized charges and then used the stolen money to purchase alcohol and funny money from CP. However, the actual theft was from the customers, not CP. In fact, CP admitted that it would not be liable to the customers for a chargeback unless the customer disputed the charge and that it paid the chargebacks as part of its contractual relationship with the credit card companies. Thus, under the “direct means direct” approach, the court held that neither CP’s loss nor its investigative costs resulted directly from the theft and, therefore, neither was covered by the policy.

The court continued, noting this conclusion was consistent with the reasonable expectations of the insured because the policy was not designed to cover the insured’s third-party liability and CP would not have expected coverage for the chargebacks or the investigative expenses. Further, because CP’s loss was not covered under the policy, the court determined that USFIC did not act in bad faith in denying the claim or violate Nevada’s Unfair Claims Practices Act.

CP Food & Beverage illustrates the divide between the courts over what constitutes direct loss under fidelity policies. It seems the CP Food & Beverage court got it right by following the “direct means direct” approach because interpreting the “resulting directly” language to mean proximate cause essentially removes the word “directly” from the policy. In any event, insurers should be aware of this split and analyze the “resulting directly” language under the law of the appropriate jurisdiction.

Underlying Assertion of Negligent Misrepresentation Is Not Necessarily an Occurrence

Sixth Circuit Weighs in on Coverage for Marijuana-related Property Loss