You are here: Home / Class Action / Cyber Risk as a Regulatory Issue: Tales of Encryption 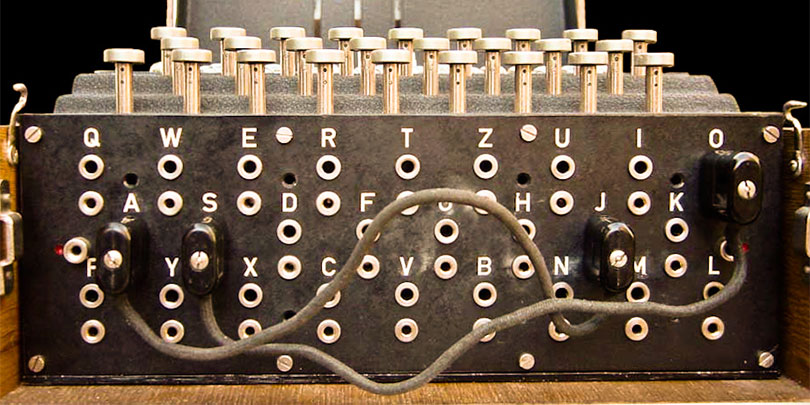 Spurred by the prescient reporting found in this space (and, just maybe, by the Anthem data breach, which occurred a week later), insurance regulators have recently engaged in a flurry of regulatory activity relating to cyber security issues.

The DFS also reviewed the enterprise risk management (ERM) reports that insurers were required to file for the first time in 2014.  (By statute, ERM reports must now be filed every April 30.)  These reports informed the DFS’s understanding of how cybersecurity fits into an insurer’s overall risk management strategy. In the coming months, the Department will proceed with initiatives to help regulated insurers strengthen their cybersecurity protections. These initiatives will include implementing enhanced regulations that require institutions to meet heightened cybersecurity standards; researching the possibility of stronger third-party vendor warranties and representations to insurers; and including cybersecurity assessments in the DFS’s examination process.On the subject of third-party vendors, DFS Superintendent Benjamin Lawsky noted that “the regulations we’re considering include getting warranties from third party vendors about their security protections.”  The Superintendent explained, “The fear we all have is for a catastrophic attack to occur that would cause us to look around and ask why we didn’t have these regulations in place.”

A number of putative class actions based on the data breach have already been filed against Anthem.  A recurring theme of the complaints in those actions is Anthem’s alleged failure to encrypt personal and private consumer data.  As one commentator noted:

Insurers aren’t required to encrypt consumers’ data under a 1990s federal law that remains the foundation for health care privacy in the Internet age – an omission that seems striking in light of the major cyberattack against Anthem … Encryption uses mathematical formulas to scramble data, converting sensitive details coveted by intruders into gibberish.  Anthem, the second-largest U.S. health insurer, has said the data stolen from a company database that stored information on 80 million people was not encrypted … The main federal health privacy law – the Health Insurance Portability and Accountability Act, or HIPAA – encourages encryption, but doesn’t require it.

shall not compile or maintain computerized records that include personal information, unless that information is secured by encryption or by any other method or technology rendering the information unreadable, undecipherable, or otherwise unusable by an unauthorized person.

The statute states expressly that compliance requires more than just the use of a password protection computer program.  It must render the information “unreadable, undecipherable, or otherwise unusable’ by anyone who manages to bypass the password protection.

According to cybersecurity experts, current encryption technology can limit the amount of data that even ‘authorized users’ can view at one time, making it more difficult to compromise massive amounts of data.  An effort is underway across technology industries to make encryption the norm. As an example, Google has been moving its systems towards encryption—Gmail, YouTube and Google search are all encrypted for users.

So far, the encryption legislation appears to focus on health insurers—an example, no doubt, of Monday-morning quarterbacking related to the Anthem breach.  But property-casualty insurers, life insurers, reinsurers and the third parties with which they deal also store vast—and increasing—amounts of confidential financial and medical data about consumers and businesses.  We can therefore expect that the sorts of initiatives already underway will expand and broaden.  And, just as surely as insurers and others will be working to meet new regulatory requirements for data encryption, hackers and others are working on new and improved decryption methods.

* If you would like to sign up for regular email alerts from PropertyCasualtyFocus, please enter your full name, gender, date of birth, social security number, mother’s maiden name, favorite food, primary care physician, credit score and the type of automobile you drive here.  Just kidding. Just go here, and use a pseudonym if you like.

California Bans Use of Price Optimization

About Robert B. Shapiro

Bob Shapiro is of counsel at Carlton Fields in Washington, DC. Connect with Bob on LinkedIn.