You are here: Home / Directors & Officers Liability / Delaware Court Finds Appraisal Proceeding Is Not a Claim “for a Wrongful Act” and Dismisses $177M Coverage Action 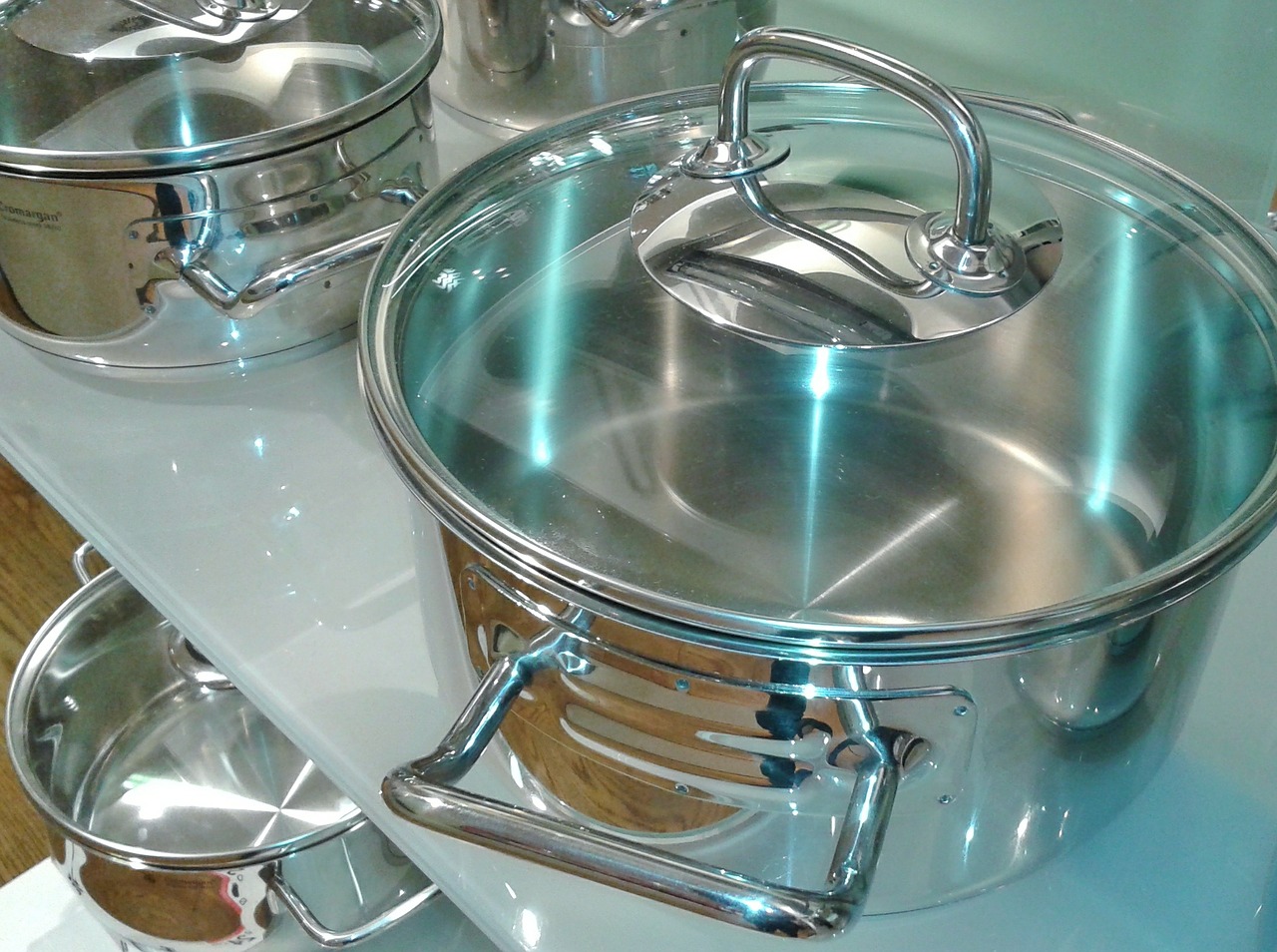 The Superior Court of Delaware rebuffed efforts by a policyholder to recover defense costs and interest it incurred in connection with an underlying appraisal proceeding, agreeing with the defendant-insurers that the proceeding did not seek redress “for a wrongful act.”

Jarden LLC f/k/a Jarden Corp. was a holding company for a number of well-known consumer brands. In December 2015, Jarden agreed to merge with Newell Rubbermaid Inc. for cash and stock valued at $59.21 per share. In April 2016, before a special meeting called to vote on the proposed merger, Jarden received appraisal demands from several shareholders who opposed the merger. Over their objections, the merger was approved on April 16, 2016, and closed on the same day.

Following the meeting, several of the shareholders who had submitted appraisal demands filed appraisal petitions in the Delaware Court of Chancery under 8 Del. C. § 262. The actions, which were later consolidated, generally alleged that the process leading up to the merger was flawed and impacted the appropriate share value. The petitioners thus sought to have the court determine the fair value of their shares at the time of the merger. The Chancery Court concluded that the fair value was nearly $11 below the $59.21 merger price. It also ruled that the petitioners were entitled to both prejudgment and post-judgment interest. Jarden ultimately paid more than $177 million, consisting of the fair value of the petitioners’ shares, plus interest. The Chancery Court order was affirmed by the Delaware Supreme Court in 2020.

After paying the appraisal action judgment, Jarden filed suit in the Superior Court of Delaware seeking insurance coverage for the interest portion of the award, as well as its associated defense costs. Coverage was sought under a tower of directors and officers liability policies issued to Jarden by various insurers. ACE American Insurance Co. issued the primary policy. The other carriers issued excess policies that followed form to the ACE policy.

The D&O policies provided coverage for “securities claims” first made during the run-off period “for any wrongful act” that took place before the run-off date. The run-off date was April 15, 2016. “Wrongful act” was defined, in relevant part, as “any error, misstatement, misleading statement, act, omission, neglect, or breach of duty … actually or allegedly committed or attempted by … [Jarden].”

The insurers sought dismissal of the action on two grounds. First, while conceding that the appraisal action was a securities claim, the insurers contended there was still no coverage on the ground that, in In re Solera Insurance Coverage Appeals, 240 A.3d 1121 (Del. 2020) (Solera II), the Delaware Supreme Court found appraisal proceedings, as a matter of law, do not seek redress “for” conduct by the insured, much less conduct constituting a wrongful act. Second, even if the appraisal action involved a wrongful act, the insurers argued the only conceivable “wrongful act” was the merger itself, which took place after the run-off date.

Jarden, for its part, claimed Solera II was inapplicable. According to Jarden, Solera II addressed different, narrower policy language and thus did not stand for the proposition urged by the insurers that an appraisal action cannot, as a matter of law, involve a claim “for a wrongful act.” Jarden asserted that under the ACE policy language at issue, an appraisal action constitutes a claim for a wrongful act so long as it involves any act that it actually or allegedly committed. As to the second point, Jarden argued that the written appraisal demands it received before the run-off date were sufficient to implicate coverage.

The court disagreed with Jarden in all respects.

Starting with whether the appraisal action involved a claim “for a wrongful act,” the court agreed with Jarden that under the ACE policy, a wrongful act must involve an “act” by Jarden. But while Jarden’s analysis would have ended with this initial inquiry, the court found it is not enough for a claim to involve an act by the insured; the claim must also be “for” that act to implicate coverage. The insurers argued that to be “for” a wrongful act, a claim must “seek redress in response to, or as requital of,” that act. Jarden agreed with this interpretation at oral argument, and Judge LeGrow later found that concession was “fatal to Jarden’s coverage claim.”

By its very nature, the court explained, an appraisal action does not seek redress “in response to, or as reprisal of,” an act. Nor does it involve an inquiry into allegations of wrongdoing — a point the Delaware Supreme Court reemphasized in Solera II. Rather, its statutorily created purpose is for the court to determine the fair value of a dissenting stockholder’s shares on the date of a merger. Given these features, the court determined Jarden could not, as a matter of law, establish that the appraisal action sought redress or reprisal for any act by Jarden, as required to implicate coverage under the D&O policies. Judge LeGrow disagreed that her decision in this regard was inconsistent with Solera II. Noting that Solera II reemphasized the same appraisal action features that had been highlighted in prior decisions, Judge LeGrow found her conclusion was the logical extension of Solera II, and other cases interpreting section 262. The insurers’ motion to dismiss the coverage action was granted on this basis alone.

Separately, however, the court also agreed with the insurers’ alternative argument — that even if the appraisal action was a claim for a wrongful act, the only “act” for which the action might arguably seek redress was the execution of the merger itself, which occurred after the run-off date. Jarden claimed the pre-closing appraisal demands it received gave rise to a claim under the D&O policies. But the court disagreed. As the carriers argued, the statutory right of appraisal did not exist unless and until the merger was executed on April 16, 2016 — one day after the run-off date. Jarden’s receipt of the appraisal demands before the run-off date was deemed irrelevant. Having determined Jarden would be unable to plead any potentially viable causes of action, the court granted the insurers’ motion to dismiss the case with prejudice.