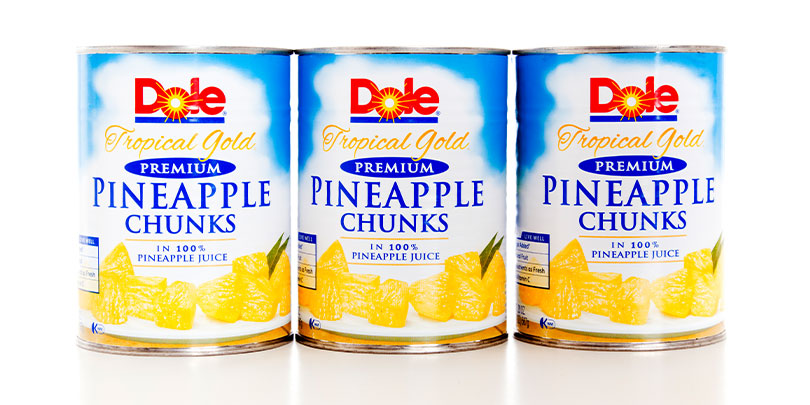 The coverage dispute centered on stockholder litigation arising after David Murdock, the CEO and a director of Dole, took Dole private through a merger transaction resulting in Murdock acquiring all of Dole’s stock. Stockholders filed several suits, challenging the fairness of the transaction. In one action, the court entered an opinion finding that Murdock and Michael Carter (Dole’s president, COO, and general counsel) breached their duty of loyalty through a series of intentional and fraudulent acts, which drove down the pre-merger stock price and awarded damages. The parties subsequently settled the case. A federal securities class action was also filed by previous stockholders, relying on the findings of fraud made by the court in the other action. That suit also settled.

Dole sought coverage for the litigation under its D&O policy tower, which provided insurance for, “on behalf of the Insured Individual[,] all Loss which is not indemnified by [Dole] … arising from any Claim for a Wrongful Act.” Insurance under the policy was subject to an exclusion for “Loss on account of any Claim … based upon, arising out of or attributable to … any profit, remuneration or financial advantage to which the Insured was not legally entitled; or … any willful violation of any statute or regulation or any deliberately criminal or fraudulent act, error or omission by the Insured” (the “fraud/profit exclusion”).

RSUI and other D&O carriers filed suit in Delaware Superior Court seeking a declaratory judgment that no coverage was available for defense costs and the settlements. Dole counterclaimed for breach of contract, breach of the implied covenant of good faith and fair dealing, and fraud in the inducement. The Superior Court ruled in favor of Dole and an appeal by RSUI followed.

On appeal, RSUI argued the Superior Court erred by, among other things, finding that Delaware law allowed for the insurability of fraudulent conduct, that the fraud/profit exclusion did not apply, and improperly applying the larger settlement rule in derogation of the policy’s provision on allocation between covered and uncovered losses. The Supreme Court affirmed the Superior Court’s decision on all issues.

RSUI argued that insurance should not be available for fraud as a matter of Delaware public policy. The court rejected that argument, reasoning that fraud “fit[s] comfortably” within the terms defining the policy’s scope of coverage for wrongful acts. To support this holding, the court reasoned that the presence of the fraud/profit exclusion in the policy implies that fraud that does not fall within the scope of the exclusion (i.e., fraud that has not been fully adjudicated) would be covered. The court reasoned that RSUI’s argument to the contrary defeats the parties’ expectations in entering the contract. The court further held that the profit/fraud exclusion did not apply to bar coverage for the settlement in the federal securities class action because there was no final adjudication in that action.

With respect to allocation, RSUI argued that defense costs and settlement proceeds should be allocated between covered and uncovered loss, and in doing so, the court should weigh the relative exposures between those losses. Applying a relative exposure analysis, RSUI argued that significant liability was attributable to uninsured DFC Holdings LLC, Murdock’s holding company, as well as claims against Murdock and Carter in their uninsured capacities. Instead of conducting a “relative exposure” analysis, the Superior Court applied the “larger settlement rule,” pursuant to which “loss is fully recoverable unless the insurer can show that the liability for non-covered conduct increased the insurer’s liability.”

On appeal, the court affirmed the Superior Court’s holding that the “larger settlement rule” applied because, in part, the policy’s allocation provision did not specify an allocation method. The Supreme Court reasoned that RSUI did not argue that uninsured acts increased the amount of the settlement and did not plead facts suggesting that the settlements contained both covered and uncovered losses.