You are here: Home / Directors & Officers Liability / Delaware Supreme Court Finds That Appraisal Proceedings Are Not a “Securities Claim,” Again Refusing To Broaden That Definition in the Context of D&O Policies 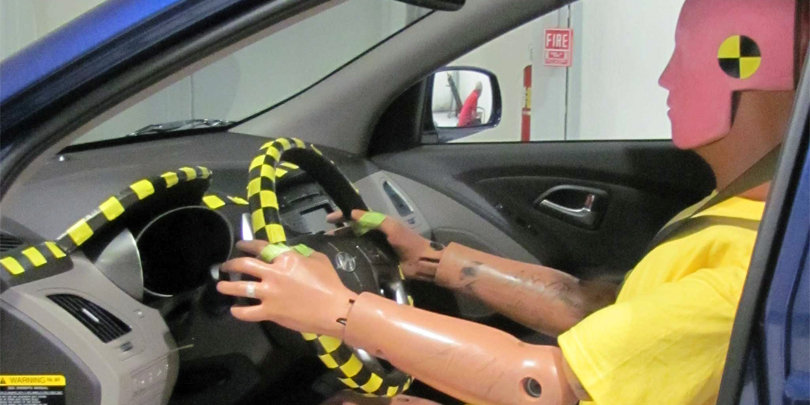 We previously discussed the Delaware Supreme Court’s refusal to broaden the definition of a “securities claim” in In re Verizon Insurance Coverage Appeals, and this issue continues to be ripe for dispute. The Delaware Supreme Court took another look at what constitutes a “securities claim” in In re Solera Insurance Coverage Appeals, Nos. 413, 2019; 418, 2019 (Del Oct. 23, 2020), where it considered as a matter of national first impression the question of whether appraisal proceedings brought by dissatisfied shareholders in the wake of a merger or acquisition constitute a “securities claim” in the context of D&O policies. Reversing the lower court’s decision, the Supreme Court found that appraisal proceedings do not meet this definition, ruling that an insured was not entitled to coverage for pre-judgment interests and defense costs that were incurred in connection with such proceedings.

The Merger and Subsequent Appraisal Proceeding

Solera is a Texas-based software company that provides data and software services to the insurance and automobile industries. Solera was a publicly-traded company until it was acquired in March 2016 by an affiliate of Vista Equity Partners in a “going private” deal. A few days after a majority of stockholders approved the merger at an agreed price of $55.85 per share, several shareholders who objected to the merger filed an appraisal proceeding in the Delaware Court of Chancery under 8 Del. C. § 262, seeking a determination of the fair value of their shares (which they asserted was $84.65 per share). After a trial in the appraisal proceeding, the Chancery Court concluded that the fair value of Solera’s common stock at the time of the merger was actually $53.95-an amount less that the merger price of $55.85-and ordered Solera to pay that amount, plus approximately $38.3 million in pre-judgment interest. In defending the appraisal proceeding, Solera incurred over $13 million in defense costs.

Under the D&O policies, the insurers agreed to pay any “Loss resulting solely from any Securities Claim first made against an Insured during the Policy Period for a Wrongful Act.” The policies defined a “securities claim” as a claim:

(1) made against [Solera] for any actual or alleged violation of any federal, state or local statute, regulation, or rule or common law regulating securities, including but not limited to the purchase or sale of, or offer to purchase or sell, securities, which is:

The insurers denied coverage on the grounds that the appraisal proceedings did not constitute a “Securities Claim” as defined in the D&O policies issued to Solera. Following the denial, Solera filed an action is Delaware Superior Court for breach of contract and declaratory judgment.

The Superior Court denied the excess insurers’ summary judgment motion, holding that the word “violation” was unambiguous and does not limit “Securities Claims” to only claims involving wrongdoing. Looking to Black’s Law Dictionary, the Superior Court noted that “violation” simply means, among other things, a breach of the law and the contravention of a right or duty. It reasoned that a “violation” of a law may occur without an allegation of wrongdoing on the part of the insured, and that by its “very nature,” an appraisal proceeding includes an allegation that a company contravened a right of a shareholder to receive fair value for their shares.

The excess insurers then submitted an application to certify the Superior Court’s ruling for interlocutory appeal to the Delaware Supreme Court. Because the question of whether appraisal proceedings constituted a “Securities Claim” in the context of a D&O policy was an issue of first impression in Delaware (or in any other jurisdiction for that matter), and because it would be case-dispositive if the excess insurers were to prevail on their appeal, the Superior Court granted certification.

Reversal In The Supreme Court

On interlocutory appeal, the Delaware Supreme Court unanimously reversed the ruling below. It agreed with the excess insurers that because appraisal proceedings do not involve a “violation” of any law or rule, they do not fall within the definition of a “Securities Claim.” It coming to this decision, the Court similarly looked to Black’s Law Dictionary and determined that the plain meaning of “violation” suggested an element of wrongdoing, even if done with an innocent state of mind.

The Supreme Court also considered the historical background and text of 8 Del. C. § 262, noting that appraisal proceedings have a “neutral purpose.” Such proceedings are designed to determine only the fair market value of a company-not to adjudicate any alleged wrongdoing. This conclusion was further bolstered by an unbroken line of cases in Delaware that hold that an appraisal under § 262 does not involve any inquiry into claims of wrongdoing. As the Supreme Court made clear in that line of cases: “There is one issue in an appraisal trial; the value of the dissenting stockholder’s stock.” Because appraisal proceedings involve no adjudication of wrongdoing, the Court ruled that they do not involve “violations” of any law or rule, and thus, they do not fall within the definition of a “Securities Claim.”

The Delaware Supreme Court is showing a continued reluctance to broaden the definition of a “Securities Claim” in the context of D&O policies-a welcome relief to insurers who may have feared the spectre of having to provide coverage in any appraisal proceedings brought by dissatisfied shareholders.