You are here: Home / Bad Faith / Dot the I’s and Cross the T’s: the Importance of Clarity in Claim Communications and the Availability of Punitive Damages for an Insurer’s Bad Faith Failure to Settle 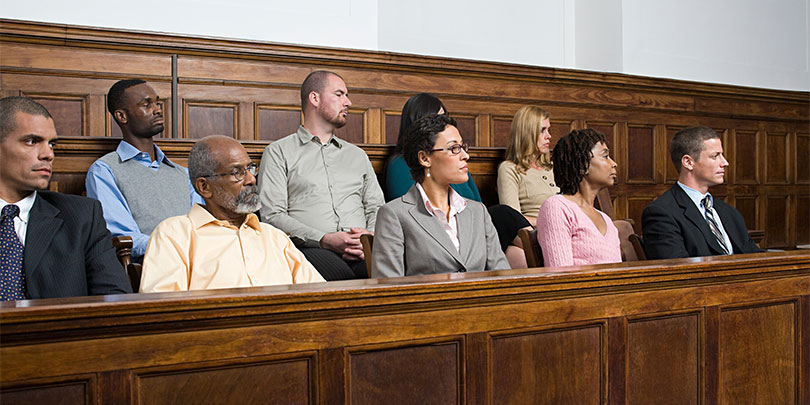 The Georgia Court of Appeals recently made waves in Hughes v. First Acceptance Insurance Company of Georgia, Inc., 343 Ga. App. 693 (2017). First, it aggrandized the role of a jury in determining the existence of an offer to settle a claim where the text of purported offer letters was not in dispute. Second, it subtly reminded litigants that punitive damages are available in a bad faith failure-to-settle claim where the claim sounded in tort and had not been assigned.

The underlying incident involved a fatal car accident undisputedly caused by the deceased insured. After a few instances of missed communications between the insurer and two claimants, the claimants’ attorney sent the insurer two letters on the same day. The first letter stated that the claimants had received the insurer’s prior communications that expressed an interest in settling the case. The letter stated, “In fact, if you would rather settle within your insured’s policy limits now, you can do that by providing that release document with all the insurance information as requested in the attached, along with your insured’s available bodily injury liability insurance proceeds.” The first letter referenced the second letter, which stated that “[a]ny settlement will be conditioned upon the receipt of all the requested insurance information.”

The insurer failed to respond to the letters because the attorney misplaced them. The claimants sued the insured and went to trial, where the claimants won a judgment that included $5,334,220 in damages to one of the claimants. The insured’s estate then filed a lawsuit for failure to settle against the insurer for, inter alia, the unpaid portion of the one claimant’s judgment and punitive damages. The trial court granted summary judgment to the insurer on all claims. It determined that the insurer could not have been unreasonable in rejecting an offer to settle because it did not know how many potential claimants there could be.

The Georgia Court of Appeals reversed summary judgment on the bad faith failure-to-settle claim, noting that it is black-letter law in Georgia that an insurer may settle for the full policy limit with any claimant, regardless of how many potential claimants there may be. The court then explained, inter alia, that there was a question of fact as to whether the two letters constituted an offer to settle that the insurer could have accepted. It also ruled that the trial court correctly granted summary judgment on punitive damages.

II. The Existence of an Offer as a Jury Question

The court determined that the letters, “at the very least, create genuine issues of material fact as to whether [the claimant] offered to settle her claims within the insured’s policy limits and to release the insured from further liability, and whether the offer included a 30-day deadline to respond.” However, the court did not explain which facts were at odds that created the genuine issue of material fact. Indeed, there was no dispute in the record about the text of the letters or that the insurer received them through counsel. Additionally, the court did not indicate whether or how the letters were ambiguous, such that a jury had to decide between alternative meanings before the trial court could determine whether they meant an offer. See, e.g., Booker v. Hall, 248 Ga. App. 639, 642 (2001) (explaining that whether there is an ambiguity in a contract is a question of law for the court, which it should explain before determining that the jury should decipher the ambiguity). In short, the court did not explain what dispute in the record required the jury to decide the meaning of the letters.

It appears that the court viewed the letters as confusing communications that were not easily decipherable, the ultimate meaning of which was a question for the jury. Indeed, the court indicated that there can be a genuine issue of fact as to whether a claimant intended to offer to settle when the claimant’s communication is merely confusing, even if the communication’s content is textual and undisputed in the record. This ruling could create uncertainty, and insurers should be vigilant and concise in their communications with claimants so that an unclear communication from a claimant does not become grounds to defeat summary judgment.

When the court of appeals affirmed the trial court’s grant of summary judgment rejecting punitive damages, it reasoned that the insurer carried its burden to defeat punitive damages by “pointing to the absence of any evidence of the type of willful or wanton conduct” that would support such a claim. This is language that typically describes the standard for punitive damages for tort actions, although a claim for failure-to-settle is often thought to be solely a creature of contract law and O.C.G.A. § 33-4-6, neither of which provide for punitive damages like torts. The court’s use of this specific language is a subtle reminder that while failure-to-settle claims are often thought to sound in contract or only through O.C.G.A. § 33-4-6, the Georgia Court of Appeals “has held that there are also tort claims for bad faith failure to settle.” Canal Indem. Co. v. Greene, 265 Ga. App. 67, 72 (2003).

Now that the Georgia Court of Appeals has held that a particularly confusing communication — although undisputed in the record — can create a genuine issue of material fact to defeat summary judgment, insurers must take care in their communications with claimants to maintain a clear record. It is important to keep communications concise, which includes asking the claimant to clarify communications that contain language merely suggesting settlement. Otherwise, seemingly innocuous communications may result in the denial of summary judgment later in litigation.

Defining Indemnity in the Context Of Actual Cash Value Calculations

‘Me Too’ Coverage Implications for Employers