You are here: Home / Bad Faith / Eleventh Circuit Affirms Summary Judgment for Insurer on Basis of “Other Capacity” Exclusion 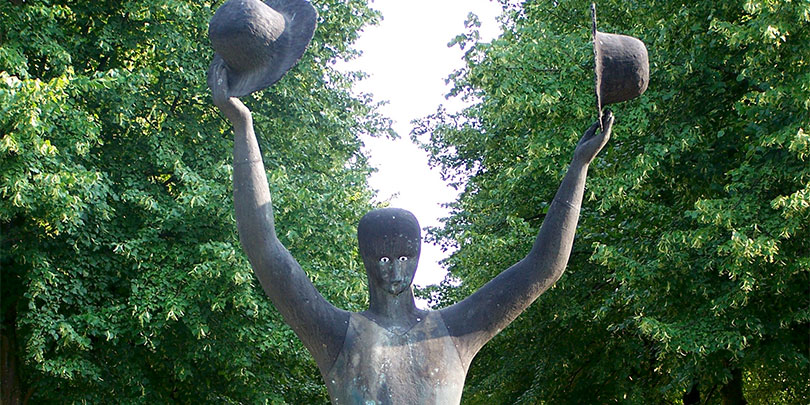 On June 22, 2015, the Eleventh Circuit affirmed the grant of summary judgment in favor of National Union Fire Insurance Company of Pittsburgh, Pa., in an action where the insured sought coverage under a D&O policy.  The court found that the claim was excluded under a provision barring coverage for claims “arising out of” alleged misconduct in a capacity other than as a corporate officer and director, and that, accordingly, there was no bad faith as a matter of law.

The insured was seeking the $10 million policy limit for costs it had incurred in defending litigation filed by some of its former shareholders.  The underlying lawsuits arose out of two transactions in which certain shares of the insured company owned by a family trust were redeemed by the company.   The trust beneficiaries sued both the company and two of its officers who also served as trustees of the trust.  The underlying plaintiffs argued, among other things, that the officers, acting both as trustees of the trust and as officers of the company, misrepresented the terms of the trust agreement and concealed the true value of the trust’s shares.

In affirming the district court’s grant of summary judgment to National Union, the Eleventh Circuit focused on the exclusion for claims arising out of acts of insureds serving in a capacity other than as an executive or employee of the company.  The court held that the genesis of the underlying plaintiffs’ claims involved the acts of the trustees; the allegations of wrongdoing against the company and its officers would not have occurred “but for” the breaches of fiduciary duty of the trustees.  The court also rejected the insured’s argument that there was a duty to advance costs because certain causes of action were specifically directed to conduct as an officer and director.  The court found that all of the causes of action asserted were “inextricably entwined with . . . alleged misconduct as trustees” and, thus, the duty to advance defense costs was not triggered.  Finally, because the district court properly found no coverage under the D&O policy, the Eleventh Circuit affirmed the grant of summary judgment dismissing the bad faith claim.

A key issue in the coverage case was the insured’s contention that because National Union had not asserted certain exclusions in its initial denial letter, it had waived its right to deny coverage based on those exclusions.  The district court had interpreted the Georgia Supreme Court’s decision in Hoover v. Maxum, which addressed the issue of when an insurer is deemed to have waived defenses following the issuance of a denial, as applying only to “policy” defenses (such as late notice), as opposed to “coverage” defenses (such as exclusions to coverage).  Finding that coverage was clearly barred by the “other capacity” exclusion, however, the Eleventh Circuit declined to address the district court’s interpretation of Hoover, leaving the scope of the Georgia Supreme Court’s oft-cited opinion on waiver still unsettled.

In Overhead and Profit Class Actions, The Third Trade’s No Longer The Charm