You are here: Home / Damage/Loss / Eleventh Circuit Explicitly Adopts Distinction Following Hoover to Confirm That Coverage Cannot Be Created Through Waiver or Estoppel 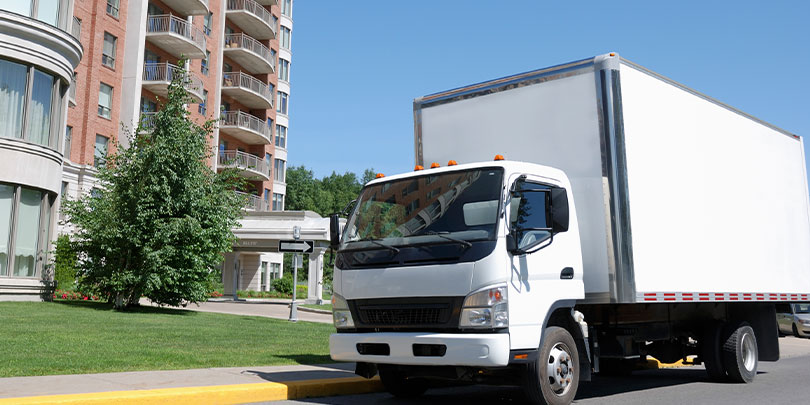 ECI provided notice of the class action to AEGIS, which denied coverage. In its denial, AEGIS asserted several defenses, including that certain relief sought in the class action did not fall within the definition of covered “loss” and the action concerned the gaining of a profit or advantage to which ECI was not entitled, which were not covered under the policy. Importantly, the denial did not invoke a key provision of the policy’s definition of “loss,” which explicitly carved out “any disgorgement, return, withdrawal, restitution or reduction of any sums which are or were in the possession or control of any Insured.”

After ECI requested that AEGIS reconsider its position, AEGIS filed a declaratory judgment action seeking a declaration that it had no duty to defend or indemnify ECI in connection with the class action. In its complaint, AEGIS asserted for the first time that there was no coverage under the policy because the damages sought in the class action fell within the disgorgement/return carve-outs from the definition of covered loss. The trial court ultimately granted AEGIS’ motion for summary judgment and made two findings: (1) none of the relief requested in the class action constituted covered loss; and (2) AEGIS did not waive the right to assert the disgorgement/return carve-outs as defenses to coverage when it did not raise those defenses until it filed the declaratory judgment action.

On appeal, the Eleventh Circuit reversed the first holding, but not the second. In that regard, the court held that reasonable attorneys’ fees within the meaning of Georgia’s security deposit action could potentially constitute covered “loss” under the policy and, as such, AEGIS had a duty to defend ECI in the purported class action.

The Eleventh Circuit rejected, in a footnote, ECI’s argument that AEGIS waived the disgorgement/return carve-outs by failing to raise them as coverage defenses in the initial denial. In so holding, the Eleventh Circuit cited long-standing Georgia law for the proposition that the doctrines of waiver and estoppel cannot be used to expand coverage beyond that which was contemplated by the parties to the policy. The Eleventh Circuit distinguished Hoover v. Maxum Indemnity Co., noting that Hoover involved a “policy defense” (i.e., late notice) that Georgia courts have held can be waived, whereas the defenses asserted in the case at bar were substantive “coverage defenses” that could not be waived.

Although the U.S. District Court for the Northern District of Georgia first articulated the distinction between policy defenses and coverage defenses in Langdale Co. v. National Union Fire Insurance Co., AEGIS v. ECI appears to be the most explicit adoption of the distinction by the Eleventh Circuit in a published opinion.