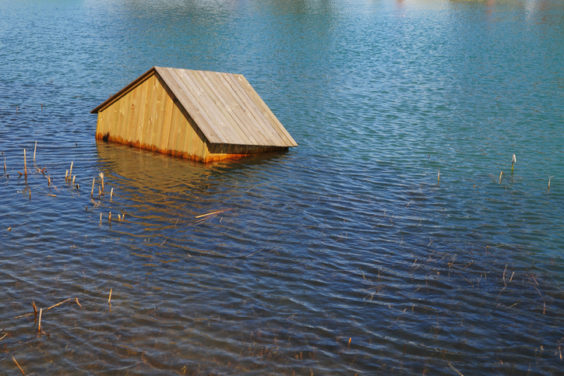 On November 10, 2021, Florida’s Fourth District Court of Appeal weighed in on a matter involving the interpretation of an appraisal clause for resolving disputes regarding the amount due for covered loss in First Call 24/7, Inc. v. Citizens Property Insurance Corp.

Following receipt of the invoice, Citizens sent a letter to First Call stating it determined the reasonable and necessary costs of the water mitigation was $949.73 and issued payment to First Call for that amount. In addition, pursuant to the insured’s homeowners insurance policy, Citizens demanded appraisal to determine the remaining amount owed for the water mitigation services.

The appraisal clause stated that appraisal was “an alternate dispute resolution method to address and resolve disagreement regarding the amount of the covered loss.” The policy also allowed either party to demand appraisal in writing, which Citizens did with its letter to First Call.

First Call appealed the case to the Fourth District Court of Appeal and once again made the argument that the appraisal clause only applied to situations in which the repair work was not yet completed.