You are here: Home / General Liability / How General is “General Aggregate?” 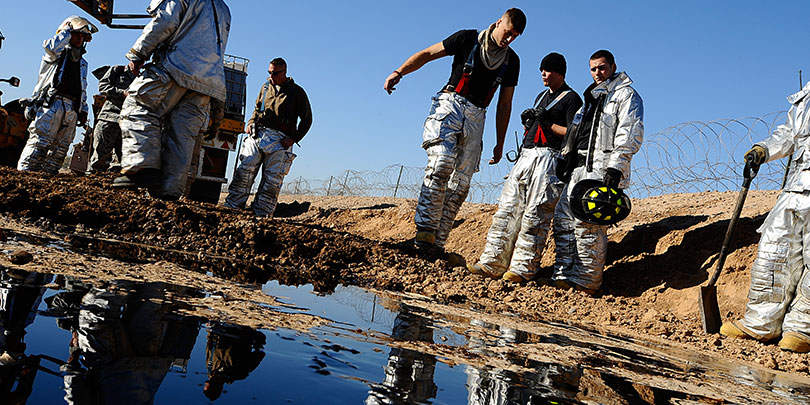 Although the terms are often used interchangeably, there are several key differences between umbrella and excess coverage. One such distinction is that an umbrella policy can apply to multiple underlying policies. This makes it essential to clearly delineate and define the policy’s aggregate limit of liability— the maximum amount of money a carrier will pay above all underlying coverage.  If a carrier does not establish a hard ceiling, it might soon find itself flooded in unwanted liability.

For Westchester, the case turned on its definition (or lack thereof) for “general aggregate” limit of liability.  Westchester argued that the term is commonly used in policies and means the maximum that applies to all underlying insurance.

The insureds took a different approach. They relied on the umbrella’s follow-form language, which states that coverage will apply “in like manner” to the underlying insurance coverage. Their argument was novel. First, they noted that the automobile coverage referenced “occurrences” and did not say anything about an aggregate limit. Second, they pointed out that the CGL policy referred to an aggregate limit, while the auto policy did not.

Unfortunately for Westchester, the trial court agreed. Westchester was ordered to pay an additional $4 million in coverage after already exhausting its $4 million aggregate limit. The Montana Supreme Court affirmed the decision.  Both courts agreed that the “fundamental interpretational problem is caused by Westchester’s failure to define the term ‘general aggregate’ in a policy that provides excess coverage for an underlying policy with more than one coverage and more than one stated limit.”  This undefined term, combined with the policy’s follow-form language, thus rendered the policy ambiguous, the Court held.

By relying on “common industry usage” instead of defining the term, Westchester exposed itself to twice as much coverage than it bargained for as a result of a perceived “ambiguity.” While such results are sometimes impossible to avoid given the lengths some courts will go to stretch policy language in favor of coverage, the case is nevertheless a stark reminder of the attention that must be paid to carefully defining such critical policy terms as the general aggregate limit.

None Of Your Business: Eleventh Circuit Enters A Gray Area For Contract Liability Exclusions