You are here: Home / Intentional Acts / The Insurer’s Howler, or How Travelers Proved Its Insured’s Case 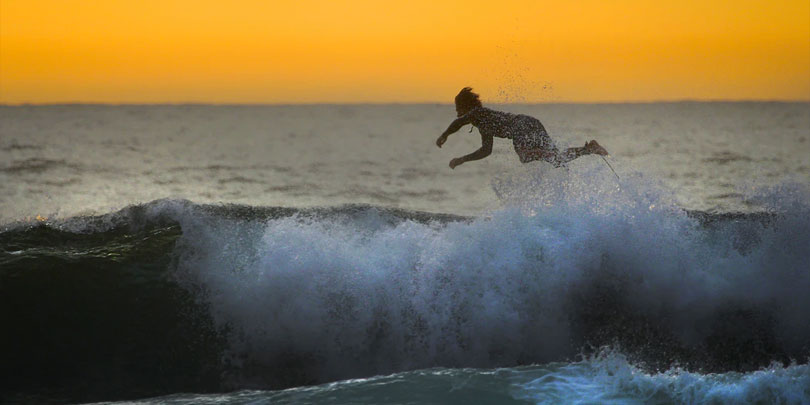 What happens when an insurer presents evidence at trial that supports the insured’s case? Answer: The evidence can be used to sustain the jury verdict for the insured-plaintiff. That is the lesson learned by Travelers in the Connecticut Supreme Court, despite: (1) Travelers’ moving for directed verdict after the plaintiff’s case-in-chief; (2) the trial court’s reserving its ruling until after the defense’s case; and (3) Travelers’ renewing its motion for directed verdict, seeking consideration of only the plaintiff’s evidence presented in its case-in-chief. The court held, “Although the evidence before the jury may differ depending on the procedural posture of the case at the time the defendant’s motion is filed, the legal question remains the same.”

The case is Riley v. Travelers Home & Marine Insurance Co., No. 19968 (Conn. Sept. 10, 2019). The underlying facts center on a fire insurance policy and whether the insured intentionally set his house ablaze. Specifically, the municipal fire marshal determined that the fire was accidental, seemingly caused by electrical problems in a wall of the house. The insurer’s investigator, on the other hand, determined that the insured set fire to the house and that the fire originated in the vapors of an ignitable liquid (kerosene) that had been poured throughout the floor. Based on the investigator’s conclusion, the insurer denied coverage on the grounds that the fire was intentionally set by the insured.

After the insurer had presented its defense, the jury returned a verdict in favor of the insured on both counts. The insurer moved for judgment notwithstanding the verdict, including for the claim of negligent infliction of emotional distress. The insurer argued that the claim for negligent infliction of emotional distress should be determined based solely on the evidence presented by the insured during its case-in-chief, which was the time when the motion for directed verdict had been made.

The trial court, the appellate court, and the Connecticut Supreme Court disagreed. In affirming the denial of the motion, the Connecticut Supreme Court determined that, by presenting evidence in its defense after moving for directed verdict, the insurer waived its opportunity for consideration of the motion through solely the insured’s evidence. Instead, the question of directing or setting aside a verdict must be determined based on the evidence that has been set at the jury’s feet when the ruling is rendered, and the insurer had to decide what evidence to place before the jury after the ruling was deferred – regardless of whether the evidence could support the insured. The Connecticut Supreme Court explained, “[I]t is clear to us that whatever difficulty arises as a result of the defendant’s tactical decision is substantially outweighed by the truth seeking function of the trial and the perceived fairness of the judicial system as a whole” (alterations omitted).