You are here: Home / Bad Faith / Leap of Bad Faith: TPAs May Be Sued for Aiding Their Own Actions 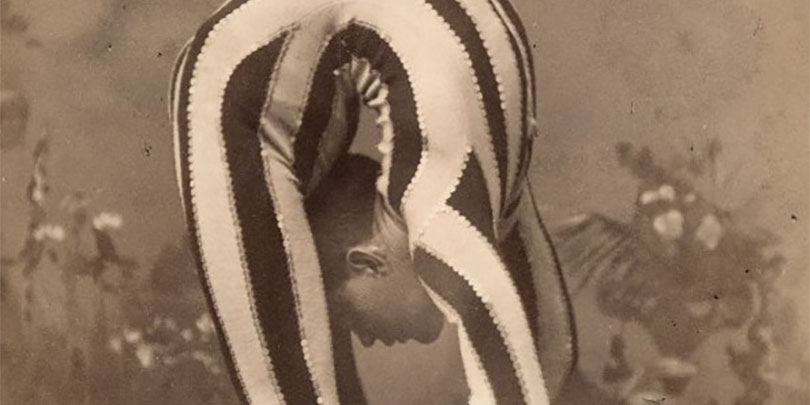 Insurers have a duty to process claims in good faith, but sometimes they farm the job out to third-party administrators (TPAs).  If the TPA fouls up, many states hold that the insurer is still liable—for its own breach of duty, even if a doctrine of vicarious liability does not apply.  The rule is summed up in the statement that the duty of good faith is not delegable; the insurer must either handle the claim in good faith or cause someone else to do so.

But what about the TPA?  If the insurer’s duty can’t be delegated, what duty can a dissatisfied insured claim that the TPA has breached?  In Temple v. Hartford Ins. Co. of Midwest, No. CV-12-2357 (D. Ariz. Aug. 26, 2014), a federal court in Arizona came up with a novel solution:  the TPA may be liable for aiding and abetting the acts that constituted the breach of duty—by committing those very acts.

Brenda Temple, a customer service representative for Stanley Steemer, was walking to her duty station when she tripped and fell down the stairs.  The fall resulted in injuries to Temple’s knee, hip and back.  Temple consulted a nurse practitioner, who gave her a knee brace and issued a work restriction for twenty days.  The nurse practitioner found that, due to worsening pain, Temple was unable to sit at a desk, walk up stairs or stand for long periods.

The Hartford is Stanley Steemer’s workers’ compensation insurer, but The Hartford had contracted with Gallagher Bassett, a TPA, for the handling of Stanley Steemer’s claims.  Gallagher Bassett’s employee attacked the claim with canine resolve.   The handler interviewed Temple and reviewed her medical records.  She did not speak to the nurse practitioner, but she nevertheless concluded that her work restrictions were unreasonable.

The handler next hired a private investigator to follow Temple, so she “could utilize the results to push for a light duty work release.”  She denied Temple’s request to visit a pain clinic, despite a referral from the nurse practitioner.  She ordered an Independent Medical Examination, only to have the examiner find that Temple’s injuries were legitimate.  The adjuster and the insurer ultimately accepted Temple’s claim and paid her disability benefits. Temple then filed suit against the insurer for breach of the duty of good faith and fair dealing.  Gallagher Bassett was also a defendant, charged with aiding and abetting the insurer’s breach.

Imputing Bad Faith to the Insurer

In Arizona, an insurer’s breach of the duty of good faith and fair dealing is a “tortious act.”  Young v. Liberty Mutual Group, Inc., 2013 WL 840618 (D. Ariz. March 6, 2013).  In denying the insurer’s motion for summary judgment, the court in Temple found that the bad faith of a TPA may be imputed to the insurer that retains it, because the duty of good faith is inherent in any insurance contract and cannot be delegated to a non-contracting party. The court cited Walter v. Simmons, 818 P.2d 214 (Ariz. App. 1991), which found:

Clearly, an insurer may seek assistance by delegating performance of its duty of good faith to non-servants through whatever organizational arrangement it desires. In doing so, however, the insurer cannot give this delegate authority to deprive its insureds of the benefit of the insureds’ bargain. If the insurer were allowed to delegate the duty itself, an injured insured would have no recourse for breach of the duty against either the insurer, from whom the duty is owed, or its delegate, with whom the insured has no contractual relationship.

The opinion in Walter suggested that this principle is not the same rule that makes all corporations liable for the wrongful acts of their agents and employees.  In this case, the court held, “whether [the claims handler] was indeed [the insurer’s] ‘agent’ is not relevant … .”

[A]n insurer who owes the legally imposed duty of good faith … cannot escape liability for a breach of that duty by delegating it to another, regardless of how the relationship of that third party is characterized.

Viewing the facts in the light most favorable to Temple, the court in her case found there was a triable issue of fact on the issue of whether the claim had been processed in bad faith, and it denied the insurer’s motion for summary judgment.

In Walter, to explain why the duty of good faith is non-delegable, the court stated that an insured would otherwise have “no recourse … against either the insurer … or its delegate, with whom the insured has no contractual relationship.”  It does not follow, however, that enforcing the duty against the insurer also creates “recourse” against a TPA.  Yet the Temple court reached just that result, holding that Gallagher Bassett could be liable for “aiding and abetting” a breach of duty that consisted entirely of its own actions.

In Warner, however, the employee was charged with negligence—that is, with breach of a duty he owed independently to the plaintiff.  In other words, the employee allegedly committed a tortious act in his individual capacity, and his employer was allegedly liable for that act under the doctrine of respondeat superior.

In Temple, as in Inman, the only tort alleged was breach of the insurer’s duty of good faith and fair dealing.  As the Arizona court pointed out in Walter v. Simmons, that duty is not owed by the insurer’s agent, because the agent has no contractual relationship with the insured.  Thus, Warner does not address the question that Inman and Temple both presented:  whether the same conduct may constitute both aiding and abetting a tort and the tort itself.

Although the tort of “aiding and abetting bad faith by committing it” currently appears to be unique to some (but not all) courts in Arizona, it would be prudent for insurers and TPAs to anticipate more claims of this type and to provide for the consequences in their own agreements.