You are here: Home / Bad Faith / New York Court of Appeals Affirms GBL § 349 and § 350 Claims Must Have Widespread Effect on Consumers 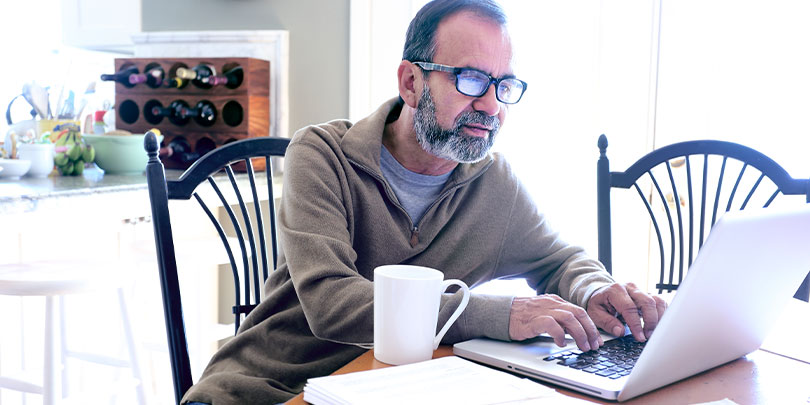 Twenty-five years ago, the New York Court of Appeals ruled that a claim under General Business Law section 349 does not lie when the plaintiff alleges only “a private contract dispute over policy coverage and the processing of a claim which is unique to the[] parties, not conduct which affects the consuming public at large.” N.Y. Univ. v. Cont’l Ins. Co., 87 N.Y.2d 308, 321 (1995). Recently, the court was asked a different question: where an insurance contract, negotiated by sophisticated parties, is provided as one of several health insurance policies from which hundreds of thousands of employees and retirees can select, has the insurance company engaged in “consumer-oriented conduct” under sections 349 and 350? In Plavin v. Group Health Inc., the Court of Appeals answered: yes, the marketing actions of the health insurer are consumer-oriented, as they potentially affect hundreds of thousands of similarly situated consumers.

Sections 349 and 350 make unlawful any deceptive acts or practices or false advertising in the conduct of any business, trade or commerce or in the furnishing of any service in New York. During open enrollment, New York City employees and retirees could select only one of the 11 previously negotiated health insurance plans offered as part of their compensation and retirement packages. Although the underlying insurance contract was negotiated between the city and each health insurer, the insurers were able to market their health care plans directly to the employees and retirees. The appellant alleged that Group Health Inc.’s website contained “misleading benefit and coverage summaries” in its marketing materials during open enrollment, inducing consumers to select GHI’s health insurance plan and pay additional premiums for an allegedly worthless out-of-network rider.

Relying on past precedent, the court found that “by providing a choice of 11 options, the City created a health insurance marketplace for its approximately 600,000 employees and retirees, who were not direct parties to the contracts negotiated between the City and insurance vendors. GHI’s summary materials, prepared and edited solely by GHI, contained the only information provided to City employees and retirees when determining whether to select GHI’s Plan. Under these circumstances, we hold that the complaint adequately alleged consumer-oriented conduct.”