You are here: Home / Regulatory / New York Statute Aims to Curb Abuse of Certificates of Insurance 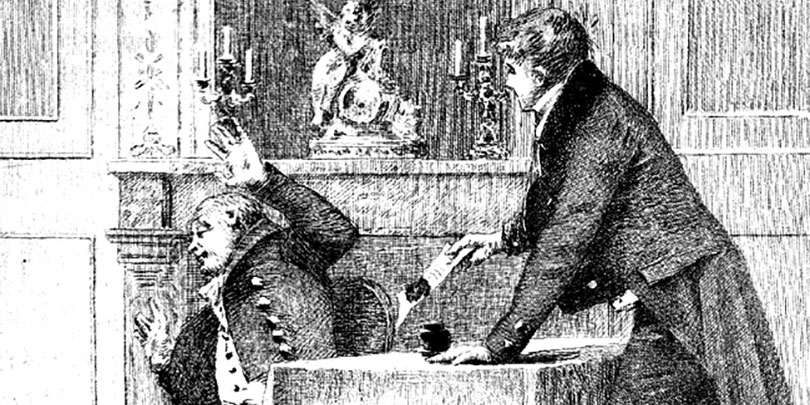 A certificate of insurance (“COI”) is a document issued by an insurer or broker that evidences the existence of insurance coverage under specific circumstances.  On January 28, 2015, New York’s Governor Andrew Cuomo signed into law a bill (S.6545-A/A.9590-A) that establishes standards for the issuance of COIs by insurers and insurance producers.  The new law also authorizes the state’s Department of Financial Services (“DFS”) to impose penalties for violations.

Certificates of insurance are essential elements of many different types of business transactions, especially those involving construction.  They are also a perennial subject of coverage litigation.  General contractors who require their subs to maintain certain types of coverage receive doctored COIs from over-eager applicants.  Landlords who want to be named as additional insureds on their tenants’ policies rely on a COI, even after the underlying policy has lapsed.  Agents sometimes issue bogus COIs to cover their own errors, putting the insurers they represent on the hook.  As one court recently noted,

A standard certificate of insurance is not an insurance policy.  Rather, [it] … could be considered a worthless document which does no more than certify that insurance existed on the day the certificate was issued.

According to the legislative sponsor’s memorandum, the New York bill was drafted to address problems with vendors that do business with state agencies.  Several branches of New York’s government have a longstanding practice of requiring evidence of insurance as a condition of doing business.  Those agencies have typically required prospective vendors to provide the evidence on a pre-printed form supplied by the agency itself.  In many cases, the language on the form varied from the terms of the actual insurance policy.

The sponsor’s memorandum also recognized that private contractors also make demands for terms that end up being added to standard COI forms, even when they do not appear in the underlying policy.  These practices have been especially prevalent in construction projects.

These practices were not usually dishonest; in many cases, they were accompanied by “hold harmless” agreements or other terms that would make the language of the COI control in the event of a conflict with the insurance policy.  But they were still problematic, since they purported to provide coverage through forms that had not been approved by the state’s insurance department.

Licensed producers are advised that they may not add terms or clauses to a certificate of insurance which alter, expand or otherwise modify the terms of the actual policy unless authorized by the insurer which has filed an appropriate endorsement with the Superintendent of Insurance and obtained prior approval, if required. The Department may seek disciplinary measures against producers who continue this practice without authorization from the insurer.

However, despite the Department’s admonishments, the practice persisted.

Chapter 552 adds a new Article 5 to the Insurance Law.  At the core of the statute is the definition of COI under new Insurance Law Section 501.  A COI is defined as:

[A]ny document or instrument, no matter how titled or described, which is prepared or issued by an insurer or insurance producer as evidence of property or casualty insurance coverage. [COI] shall not include a policy or insurance or insurance binder, and does not amend, extend or alter the coverage provided by the policy of insurance to which the [COI] makes reference, and is subject to all the terms, exclusions and conditions of such policy.  A [COI] shall not confer to any person new or additional rights beyond what the referenced policy of insurance expressly provides.

New Insurance Law Section 502 sets forth prohibited COI practices, including, among others:

However, an insurer (or an insurance producer authorized by the insurer) may issue an addendum to a COI that clarifies and explains the coverage provided by an insurance policy.

New Insurance Law Section 504 grants the Superintendent of DFS authority to examine and investigate the activities of any person whom the Superintendent reasonably believes has been or is engaged in acts or practices prohibited under the law. Violations of the statute are civil penalties under Section 408 of the Financial Services Law, which establishes a $5,000 penalty per offense, in addition to other civil or criminal penalties.  The Superintendent is authorized to issue regulations to carry out the requirements of the law.

The bill will become effective 90 days after it becomes a law, which would be on or about April 28, 2015.  However,  the Professional Insurance Agents Association of New York expects the law to become effective in February, after the Legislature passes a technical amendment to the statute removing a specific reference to the standardizing body that issues COI forms.

California Bans Use of Price Optimization