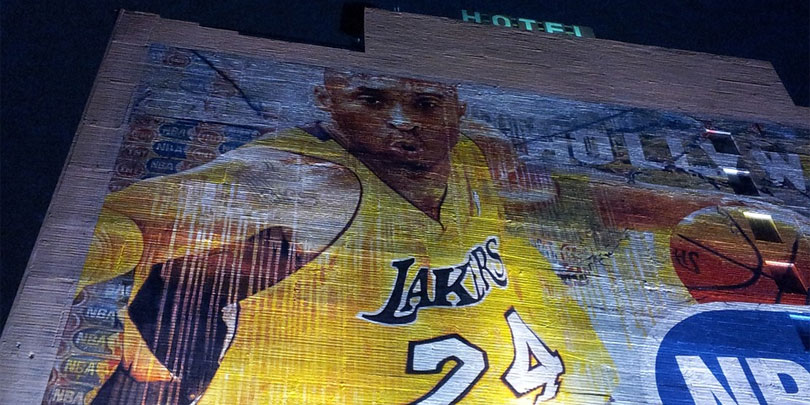 Claims under the Telephone Consumer Protection Act (TCPA) present numerous issues for insurance companies and policyholders. Because TCPA claims lend themselves to class action suits, the potential exposure can be significant. For years, liability insurers have argued that invasion of privacy exclusions bar coverage for claims under the TCPA. These arguments received a boost when the Ninth Circuit held that “a liability insurance policy that unequivocally and broadly excludes coverage for invasion of privacy claims also excludes coverage for TCPA claims.”

In Los Angeles Lakers, Inc. v. Federal Insurance Company, Case No. 2:14-cv-07743-DMG-SH (9th Cir. Aug. 23. 2017), the Ninth Circuit considered whether a directors and officers coverage section that excluded coverage for claims “based upon, arising from, or in consequence of…invasion of privacy” barred coverage for a class action TCPA suit under California law. The affected class allegedly received an automatic text message from the Los Angeles Lakers basketball franchise and sought damages for negligent and knowing violations of the TCPA. Federal Insurance Company denied coverage based on the privacy exclusion in the policy, and the Lakers subsequently filed suit. The trial court ruled that the insurer had no duty to defend and granted Federal’s motion to dismiss. The insured appealed.

In conducting its analysis, the Ninth Circuit first noted that California courts consistently give a broad interpretation to the introductory language “arising out of.” The court further noted that the California tort of invasion of privacy protects, among other things, the right to be left alone. Because unwanted calls at inconvenient times typically invade an individual’s “right to be left alone,” the court found that TCPA claims fell within this general framework.

The court then turned to the statutory intent of the TCPA. Focusing on the “plain language of the statute” itself, the court noted that “Congress explicitly stated the purpose of the TCPA in two sections: § 227(b)(2)(B) and § 227(b)(2)(C).” Subsection 227(b)(2)(B) requires the Federal Communications Commission (FCC) to, among other things, provide exemptions for commercial calls that “will not adversely affect the privacy rights that this section is intended to protect.” Subsection 227(b)(2)(C) allows the FCC to make additional exemptions “in the interest of the privacy rights this section is intended to protect.” Thus, the court held the TCPA “twice explicitly states that it is intended to protect privacy rights” and “contains no other statement regarding its intended purpose.”

The court acknowledged the argument (made in the dissent) that the TCPA does not contain an element requiring that a call invade the recipient’s privacy. But the court found that “Congress concluded that the calls it prohibited in passing the TCPA were an implicit invasion of privacy.” Even if the TCPA protects other interests, “these alternative interests do not transform Congress’s express intent to craft the TCPA to serve privacy interests.”

Finally, the court did not place any import on the fact that the class sought recovery for purely economic injury and not personal injury. Because a TCPA claim is, by its nature, an invasion of privacy claim, the court determined the type of relief sought is irrelevant.

The Lakers decision provides the strongest support yet for denying coverage for TCPA claims based on an invasion of privacy exclusion. The Ninth Circuit’s well-reasoned analysis of the TCPA’s statutory intent — which relies entirely on statutory language and not legislative history — provides an excellent framework for arguing in support of the exclusion.

War: What is it good for? Business Loss and the War Exclusion