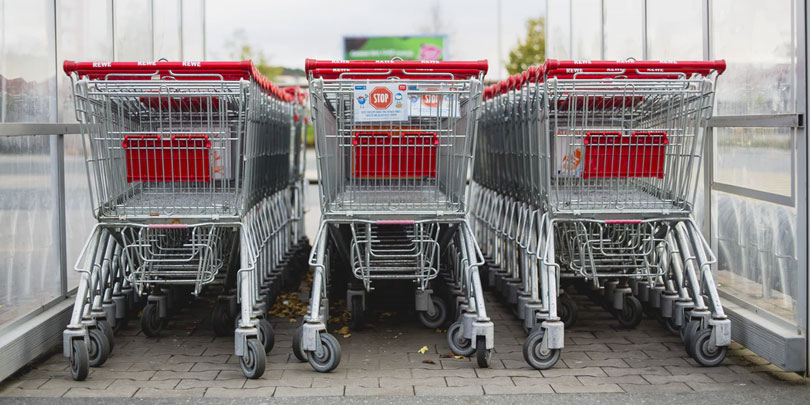 In Hybrid Promotions LLC v. Federal Insurance Co., the Ninth Circuit Court of Appeals determined that an advertising liability policy issued to Hybrid did not apply to an advertising “arrangement” created by Walmart’s placement of Hybrid’s goods and signage in close proximity to signage created by the underlying claimant MMA Elite.

Hybrid Promotions LLC supplied Walmart with apparel and associated display racks and signage. Pursuant to its agreement with Walmart, Hybrid indemnified Walmart for certain “advertising injuries” arising out of the materials it supplied. As further required by the agreement, Hybrid obtained a policy from Federal Insurance Co. providing coverage for such advertising injuries. UBM, the owner of the MMA Elite trademark, sued Walmart for trademark infringement, accusing Walmart of violating its trademark by displaying it in close proximity to Hybrid’s merchandise. The court found that the “arrangement” created by Walmart violated the MMA Elite trademark due to the “visual similarity” of Hybrid’s goods to the MMA Elite trademarked goods. Pursuant to its contractual obligation to defend Walmart for such advertising injuries involving its goods, Hybrid requested Federal defend Walmart, but Federal declined, contending that the policy did not cover the situation.

Don’t Lead Me On: Georgia Court of Appeals Finds Insurance Company Did Not Mislead Insured and Therefore Did Not Waive Policy’s Suit Limitation Provision