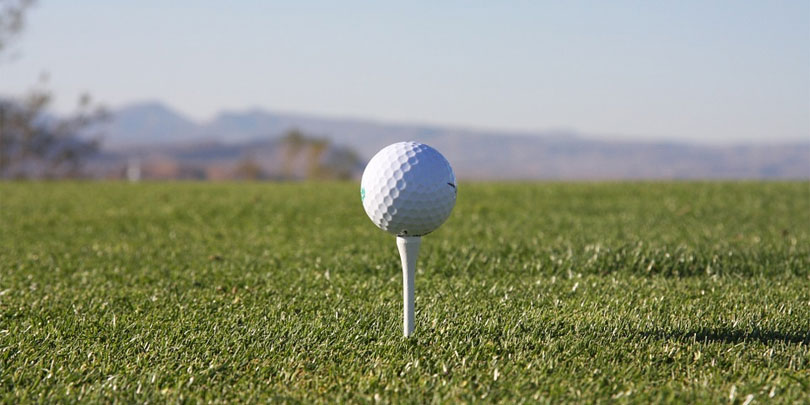 They say a bad day on the golf course is better than a good day at work. For Old White Charities, Inc., a non-profit that conducted a hole-in-one contest during the Greenbrier Classic Pro-Am golf tournament, this could not be further from the truth. In All Risks, Ltd. v. Old White Charities, Inc., No. 17-1180 (4th Cir. Dec. 20, 2017), the Fourth Circuit affirmed the district court’s grant of summary judgment to insurers because Old White failed to satisfy the policy condition requiring the hole to be a minimum number of yards from the tee for a hole-in-one contest.

A Hole in One

During the 2015 Greenbrier Classic and Pro-Am golf tournament, Old White promised to pay fans at the 18th hole $100 for the first hole-in-one and $500 for the second. Old White purchased a policy to insure the potential cost of the contest. The application for insurance completed by Old White stated that the contest hole needed to be a minimum of 150 yards from the tee. The policy itself required a minimum of 170 yards. Incredibly, two professional golfers aced the contest hole, requiring Old White to pay approximately $200,000 to tournament fans. However, despite the minimum yardage requirements in both the application and the policy, the contest hole was only 137-yards long.

Teeing Off Between the Insurers and Insured

A dispute arose when Old White sought coverage for the tournament costs under its insurance policy. The plaintiff insurers sought a declaratory judgment in the United States District Court for the Southern District of West Virginia that the policy did not provide coverage to Old White because the hole was not far enough from the tee. Old White counterclaimed against the insurers for bad faith, breach of contract, negligence, and fraud. The district court granted summary judgment for the insurers, ruling that the policy did not provide coverage because Old White failed to comply with minimum yardage requirement. Old White appealed to the Fourth Circuit.

On appeal, Old White argued that it was entitled to coverage under the terms of the policy and, in the alternative, that it had a reasonable expectation of coverage. The Fourth Circuit disagreed. First, the appellate court held that both the policy and policy binder received by Old White’s agent, Bankers Insurance, LLC, unambiguously stated that the contest hole must be at least 170 yards from the tee. According to the court, even if the terms of the application superseded those in the final policy, it was undisputed that Old White did not satisfy either the application’s or the policy’s minimum yardage requirements.

Despite this result, the lesson for insurers is that it is vital to eliminate ambiguities within the policy or between the policy and the application. Here, the contest hole was shorter than the minimum yardage requirements in both the application and the policy. But had the hole satisfied just one of these requirements, it is much more likely that Old White would have prevailed.

CGL Policies and Data Breaches: No Publication, No Coverage

Look Beneath the Surface: No Coverage for DC Row House Collapse Under Builder’s Risk Policy