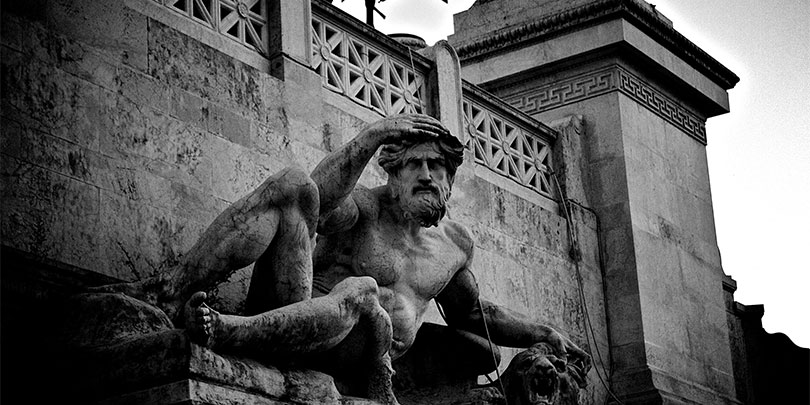 In July, the International Association of Insurance Supervisors (IAIS), a membership organization that represents insurance regulators and supervisors in more than 100 countries, released for public consultation a set of proposed basic capital requirements for “global systemically important insurers” (“G-SIIs”).

Within days, the National Conference of Insurance Legislators (NCOIL), a nonprofit group that represents state legislators in Washington, adopted a resolution that calls on state and federal government officials “to oppose the creation of any additional … international … [insurance capital standard] that fails to adequately and appropriately accommodate the proven US approach to insurer solvency regulation.”  The resolution states that NCOIL specifically opposes “the Fair Value measurements and market consistent valuation methodologies favored by the IAIS.”

NCOIL’s stand for the “US approach” did not please everyone back home:  property-casualty trade associations divided over the group’s decision to speak out on this issue.

The IAIS announced in 2013 that it was committed to developing “the first-ever risk based global insurance capital standard.”  It hopes to reach an agreement on the details of its proposal for basic capital rules with the Financial Stability Board (the international body monitoring the global financial system that was established after the 2009 G-20 summit) by October 2014.  The goal is to introduce the standard by 2016, and fully to implement the rules in 2019.

Should the proposed rules be implemented, they are expected to affect AIG, MetLife, Prudential Financial and Allianz SE, all of which have been designated G-SIIs.  The other G-SIIs that would be impacted are Assicurazioni Generali SpA, Aviva PLC, AXA SA, and Ping An Insurance (Group) Co. of China Ltd.  The list of G-SIIs will be updated each November.

Much of the American insurance industry, as well as state insurance regulators, opposes the possibility of ceding control over the industry to regulators from the federal government and from foreign countries.  There is also concern about the possibility of the Federal Reserve’s assuming regulatory control over G-SIIs.  To insurers and state regulators, this would look ominously like the imposition of federal banking regulation on insurers—or at least on those insurers deemed too big to fail.

Furthermore, although these new standards and designation of G-SIIs are intended to address and prevent another financial meltdown of the kind that occurred in 2008, it has been pointed out by various insurance regulators and insurance industry executives that the insurance industry was one sector of the economy that weathered the storm without significant problems.

NCOIL’s resolution gives voice to these concerns, accusing the IAIS of seeking to develop a single capital standard for insurance groups that is “similar to capital requirements for banks and … based on the inaccurate premise that capital is fungible across international borders.”  The organization cautions that “some European-styled global standards … conflict with and undermine existing regulation and standards within the United States and the individual states,” and that “the IAIS appears to favor European approaches and methodologies, most of which do not fit well in the US state-based system.”  The resolution adds:  “Unlike the other approaches to solvency regulation, the United States system of solvency regulation and insurance regulatory principles are focused on policyholder protection … not on investors, creditors or other stakeholders.”

The IAIS standards for basic capital requirements would be applicable to “insurance groups,” which means insurance and non-insurance entities within a holding company.  Under current U.S. states’ insurance laws, holding companies and other non-insurance entities (for example, an insurance agency) are regulated only indirectly.  The regulation occurs at the insurance company level, when it seeks to enter into an affiliated transaction with a member of its holding company system.  The NCOIL resolution warns that “a group capital requirement violates the basic construct of the issuance of an insurance contract by an individual legal entity”; it asserts that “history suggests” the European approach is “not transferable to insurance companies in the United States.”

(The National Association of Insurance Commissioners (NAIC), which refers to the American form of regulation as “a windows-and walls approach,” is in the process of implementing an “own risk and solvency assessment” (ORSA) for insurance groups.  This is expected to allow even earlier detection of potential financial and reputational harm to insurers and to the group as a whole.)

To sum up its position, NCOIL’s resolution states: “A one-size-fits-all global [international capital standards] would fail to adequately recognize jurisdictional differences such as different accounting standards throughout the world.”

The IAIS approach is also dividing the insurance industry.  The Property Casualty Insurers Association of America and the National Association of Mutual Insurance Companies have opposed IAIS standards, and they came out in support of the NCOIL resolution.  Those insurance trade associations represent smaller stock and mutual insurers, respectively.

On the other hand, the American Insurance Association (AIA), which is comprised of large commercial insurers, criticized NCOIL and said such a resolution could “weaken NCOIL’s ability to effectively engage with the U.S. and global community.”  According to AIA, there is no reason to believe at this point that the IAIS rules would not accommodate the U.S. approach to solvency regulation.

If the Suit Fits: A Washington Court Clarifies Triggers for the Duty to Defend

“Mend the Hold”: A Nineteenth-Century Wrestling Doctrine Keeps its Grip on Coverage Litigation in the WWE Era

About Robert B. Shapiro

Bob Shapiro is of counsel at Carlton Fields in Washington, DC. Connect with Bob on LinkedIn.