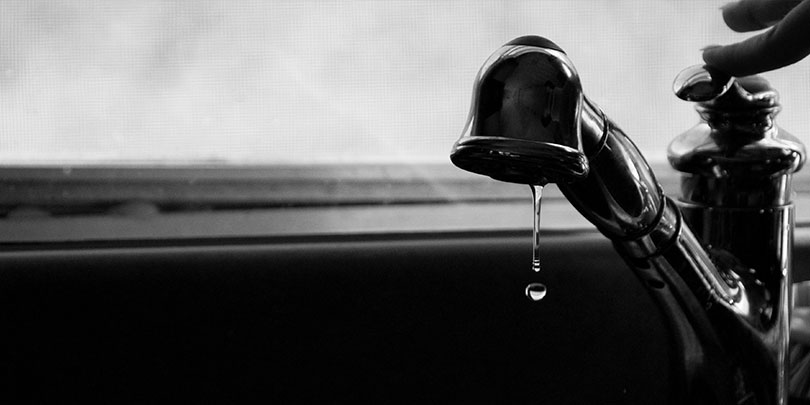 The general rule regarding a party’s responsibility for legal fees in U.S. courts, known as the “American Rule,” provides that, barring a contrary contractual obligation or statute, each party is responsible for its own legal fees, regardless of a dispute’s outcome. Although statutory exceptions to this rule are many, the overwhelming majority of those exceptions require that the person receiving a fee award at least be the prevailing party.

Not so in Oregon — or at least not quite so — thanks to the Supreme Court of Oregon’s recent decision Long v. Farmers Insurance Co., 360 Or. 791 (Feb. 2, 2017). The Long court held that a century-old statute, ORS 742.061, entitled the insured to attorney fees, despite the insured’s loss at trial. The statute, which suggests an apparent attempt by the post-WWI Oregon legislature to incentivize increased clairvoyance by the insurance industry, commands insurers to pay their insured’s attorney fees should the insured obtain, during a court action, a “recovery” exceeding the amount of any tender made by the insurer during the first six months following the first filed proof of loss.

Fortunately for Oregon insurers, recovery for fees is not unlimited even under this curious standard. Hopefully, this alleviates any fears that this ruling will spark a tide of insured-driven litigation.

The unorthodox result in Long was driven by a pedestrian claim: the insured discovered a leak under her kitchen sink but not before the leak caused significant damage to her home.

The insured filed a claim with her insurer, who, about a month later, voluntarily paid the insured about $3,300, representing the sum the insurer determined was equivalent to the actual cash value of the insured’s losses minus her deductible, plus another $2,170 in mitigation expenses. The payment was predictably less money than the insured claimed in two cash value proofs of loss submitted to the insurer around the same time that she received the roughly $5,500 payment. Significantly, the insured did not submit a replacement cost proof of loss.

Another six months later, on the eve of trial, the insured submitted a proof of loss for her replacement costs. Three days later, the insurer paid the insured another $4,200 in response. Trial commenced, and as the insured did not recover an amount greater than she already received from the insurer, the trial court entered judgment in the insurer’s favor.

The insured nevertheless filed a petition for attorney fees under ORS 742.061, which, as would ordinarily be expected when the losing party attempts to recover fees, the trial court denied, holding that the “recovery” referred to in the statute meant a judgment. The appellate court affirmed the ruling without opinion.

The Oregon high court concluded that to trigger a fee award under ORS 742.061, “an insured must obtain a monetary recovery after filing an action, although that recovery need not be memorialized in a judgment.” (underlines added). One bright spot for Oregon insurers is that fee recovery was limited to those fees accrued through the date of the $7,250 payment – the one that was made after the appraisal process was completed, as that was the date the insured received all money to which she was entitled for the cash value proofs of loss.

In support, the court found that ORS 742.061’s use of “recovery” was ambiguous, as it could reasonably be read to require either a monetary judgment or mere monetary payments from the insurer exceeding the amount of tender made during the first six months after proof of loss.

In light of the ambiguity, the court relied on the policy purposes of the statute, reasoning:

Requiring the insurer to pay the insured’s attorney fees if and only if the insured obtains more in the litigation than was timely tendered advances that purpose insofar as it encourages insurers to make reasonable and timely offers of settlement and also encourages insureds to accept reasonable offers and forego litigation. But the statute also serves a compensatory purpose. The statute ensures that, when insureds file suit to obtain what is due to them under their policies, they do not win the battle but lose the war by expending much or all of what they obtained in the litigation on attorney fees.

Applying the holding to the kitchen sink claim, the court found the insured was entitled to fees with respect to the cash value proofs of loss because:

However, the court limited the fee recovery to those fees that accrued through the date of the $7,500 payment for two reasons.

Once the Insured Recovers the Sum Total Recovery, There Is No Entitlement to Additional Fees

As the court explained:

Except for the two replacement cost payments that Farmers made in February 2014, plaintiff did not recover, after August 2013, any amount over and above what Farmers already had paid. At trial, plaintiff sought but was unsuccessful in obtaining any greater sum. Thus, because plaintiff’s recovery after Farmers’ August 2013 payment did not exceed Farmers’ timely tender, plaintiff is not entitled to attorney fees under ORS 742.061 for work performed by her attorney after that date.

The takeaway is that even though fees can be triggered by ORS 742.061 after six months have passed, the insurer is no longer responsible for fees once the full claim has been recovered by the insured, regardless of whether litigation continues.

One striking aspect of this case is how a relatively small claim could trigger significant attorney fee obligations for both the insurer and insured. Had the insurer paid the $7,250 additional payment during the first six months, it would not have been on the hook for any fees. On the insured side, had she accepted that the $7,500 payment was a reasonable payment for her claim and dropped her remaining suit for cash value payments, she could have avoided paying attorney fees for that claim from the date of the payment, August 2013, through at least the date of the Long opinion, February 2017. This case illustrates the importance of timely communication and good faith dealing between the insurer and insured.