You are here: Home / Automobile / PSA: Second Circuit Issues Reminder of the Consequences for Lack of Specificity in Disclaimers of Coverage for Personal Injury Claims Under New York Law 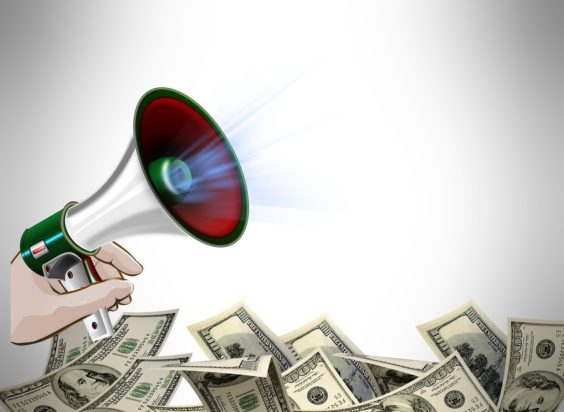 We have previously discussed the requirements imposed on insurers by New York law to inform insureds seeking coverage for death or bodily injury to describe any disclaimer of coverage “with a high degree of specificity of the ground or grounds on which the disclaimer is predicated.” In Philadelphia Indemnity Insurance Co. v. Yeshivat Beth Hillel of Krasna Inc., the Second Circuit Court of Appeals recently illustrated the consequences of failing to disclaim with such specificity when it affirmed, in a summary order, a trial court’s ruling that an insurer must provide coverage for defense and indemnity because the insurer’s reservation of rights letter did not comply with that statute.

Here, a bus carrying Yeshivat Beth Hillel students to school struck and severely injured a minor child in a stroller in May 2013. The parents of the minor child sued the school in New York state court. Yeshivat Beth Hillel had a $2 million liability policy issued by Philadelphia Indemnity Insurance Co. and submitted a claim for defense and indemnity of the underlying state court action in June 2013. The insurer investigated the claim and sent a reservation of rights letter to its insured in July 2013, indicating that it was still investigating and that the claim may not be covered under the policy due to an auto exclusion but nevertheless assigning defense counsel for the underlying action. No other coverage letter was issued by the insurer thereafter.

Three years later, the insurer filed an action in federal court, seeking a declaration that it had no duty to defend or indemnify its insured for the underlying state court action. The district court ruled that the insurer had failed to comply with the New York requirements that it disclaim coverage with specificity in its reservation of rights letter, that it waived its right to invoke an endorsement (not mentioned in the letter) that allegedly overrode the auto exclusion, and that the facts pertaining to that exclusion (regarding the ownership and employer of the bus driver, which showed that the exclusion did not apply in any event), should have been known to the insurer at the time of the letter.

If under a liability policy issued or delivered in this state, an insurer shall disclaim liability or deny coverage for death or bodily injury arising out of a motor vehicle accident or any other type of accident occurring within this state, it shall give written notice as soon as is reasonably possible of such disclaimer of liability or denial of coverage to the insured and the injured person or any other claimant.

(emphasis added.) New York courts have held that a notice of disclaimer under that provision must “apprise the claimant with a high degree of specificity of the ground or grounds on which the disclaimer is predicated.” Gen. Accident Ins. Grp. v. Cirucci, 46 N.Y.2d 862 (N.Y. 1979).  Here, the Second Circuit affirmed the district court’s finding that the insurer “failed to adequately disclaim coverage as required by New York law.” The Second Circuit reemphasized that, under Cirucci, the insurer must set forth with a “high degree of specificity” the grounds for the disclaimer, and found that the insurer here did not do that. As the Second Circuit noted, the reservation of rights letter “stated only that ‘there is [a] question as to whether [Philadelphia] has a duty … to defend or indemnify you or anyone claiming coverage under your policy,’ not that Philadelphia was denying coverage.” The court further observed that the letter provided only that the “claim may qualify as an auto loss which is not covered,” adding that the letter identified only two circumstances in which coverage might be denied under the auto exclusion, “neither of which came to pass,” and that the insurer “knew or should have known of all the material, relevant facts underlying the claim for which it sought to disclaim coverage.” The court concluded that the “letter was therefore not an effective denial of coverage.” In short, the insurer’s use of the indefinite term “may” in citing to the auto exclusion in its reservation of rights letter as a potential basis for lack of coverage, and failing to provide any other basis for disclaimer, appears to be the crux of the letter’s deficiency.

The takeaway is that insurers must pay scrupulous attention to the requirements of section 3420(d)(2), and the New York authorities applying it, when contemplating a disclaimer of coverage for a claim in New York based on death or bodily injury. Failure to do so can result in a waiver of potential defenses to coverage not raised in the disclaimer.