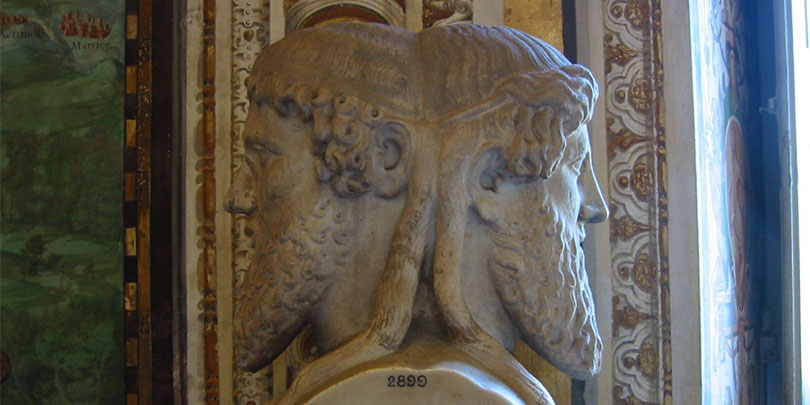 We previously discussed the opinion of the U.S. Court of Appeals for the Fifth Circuit in Crownover v. Mid-Continent Cas. Co., No. 11-10166 (5th Cir June 27, 2014)—an opinion that seemed to revive the contractual liability exclusion by distinguishing a landmark Texas decision that had narrowed the exclusion’s scope.  That was then.  Late last year, the U.S. Court of Appeals for the Fifth Circuit withdrew that order and issued a new opinion on rehearing.  The new opinion follows the Texas precedent, and it holds that the contractual liability exclusion does not bar coverage in a construction defect case.  Late last month, the court confirmed that decision by refusing a second motion for rehearing.

In its original opinion in Crownover, the Fifth Circuit drew a distinction between (i) a contractual obligation to perform in a workmanlike manner and (ii) an agreement to repair damage that results from a failure to comply with the requirements of the contract.  Because the arbitration award against the contractor in Crownover had based liability solely on its failure to repair damage that did not comply with the contract, and because no such duty existed under common law, the Fifth Circuit held that coverage for the claim was barred under the contractual liability exclusion in the contractor’s policy.

As we noted at the time, the facts of Crownover did not present a clear-cut example of the distinction the court was making.  The insured contractor agreed to build a home for the Crownovers, and their claim against the contractor was based on cracks in the walls and HVAC problems—issues that arguably implicated the contractor’s common law duty to perform in a good and workmanlike manner.  Additionally, the court provided little in the way of guidance about how future cases should distinguish claims seeking the cost of repairs for breach of the common law duty from claims enforcing a promise to make such repairs.

In October, the three-judge panel that had unanimously decided Crownover granted the policyholders’ petition for rehearing, on the ground that the June opinion conflicted with Ewing. The Court withdrew its prior opinion and issued a new order, awarding summary judgment to the policyholders.

Where the June opinion had focused on the fact that the arbitrator had found the insured liable solely for breach of a duty that originated in a contract, the new opinion focuses on whether that duty actually imposed any obligations that the contractor did not already owe under the common law:

Finding that the “general law creates a duty to perform under the terms of a contract with reasonable care[,]” the Court concluded that the contractual liability exclusion did not apply, because the insurer was unable to point to “any relevant element of liability that was increased due to [the contractor’s] failure to comply with the duty to repair clause [of its contract].”

The critical factor in disputes over whether a contractual liability exclusion will apply in construction defect cases is therefore the scope of the obligations imposed by the common law.  If the insurer cannot show that the contractual duty underlying a claim against the insured imposes obligations that go beyond the requirements of the common law, then the exclusion will not excuse coverage.

In November, Mid-Continent moved for rehearing, arguing that the cost of repairing defective work (which was what the arbitrator awarded) is not the same as the remedy for property damage under Texas law. In a per curiam order issued on December 18, the Fifth Circuit denied rehearing without comment.

Connecticut Insurers Get a Day in Court to Resolve Regulatory Investigations

“At-Issue” Waiver: It Ain’t Over Till It’s Over