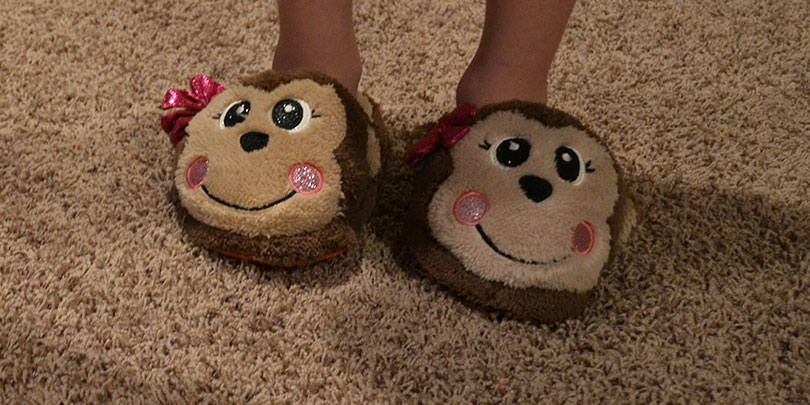 Several months ago we blogged about the duty to defend advertising injury claims under commercial general liability (CGL) policies, noting that many courts continue to struggle with the practical application of basic duty to defend principles in this context. The court in that particular case had no such issues. In a more recent decision, however, the potential complexities of this task were on full display. See High Point Design LLC v. LM Insurance Corp. et al., Case No. 16-1446 (2d Cir. Dec. 19, 2018).

In High Point, the U.S. Court of Appeals for the Second Circuit affirmed a ruling that allegedly “offering to sell” an infringing product was sufficient to allege “personal and advertising injury” potentially falling within the coverage of a CGL policy, but that the duty to defend the claim did not actually arise until a later date, when the nature of the alleged injury became more clear.

High Point tendered the counterclaims to Liberty Mutual Insurance Company (“Liberty”) and requested that Liberty defend and indemnify it in the lawsuit under a CGL policy and umbrella policy. Liberty denied coverage on the ground that BDI did not allege injury falling within the scope of either policy. Discovery in the lawsuit nevertheless pressed on, during which BDI sought various advertising and marketing materials related to High Point’s products.  High Point later filed this action against Liberty seeking reimbursement of the legal fees it incurred to defend the counterclaims, on which High Point eventually prevailed.

Does Offering a Fuzzy Slipper for Sale Constitute an Advertising Injury?

The sole issue was whether Liberty had a duty to defend BDI, and if so, as of when. Specifically, was BDI’s allegation that High Point “offered for sale” an infringing product sufficient to allege that BDI sustained “personal and advertising injury” from High Point’s “advertisement,” so as to trigger Liberty’s duty to defend? If not, then did that duty arise at a later date?

Comparing the policy language to BDI’s allegations, the district court held that the phrase “offering for sale” encompassed advertising activities covered by the CGL policy, such that the allegation triggered Liberty’s duty to defend. The district court thus awarded High Point $1.7 million in damages – the full amount of its legal fees to defend the counterclaim.

On appeal, the Second Circuit affirmed in part, vacated in part, and remanded, but not without some disagreement between the panel. Judge Pooler, writing for the panel, found that the district court properly equated “offering for sale” to “advertising,” such as that contemplated by the CGL policy. “Indeed,” Judge Pooler wrote, “the purpose of most advertising is to ‘offer for sale’ various goods and services.” Dismissing Liberty’s effort to argue otherwise, Judge Pooler seems to affirmatively conclude that BDI’s “offer for sale” allegation “suffice[d] to demonstrate that an advertising injury may have resulted from the use of the infringing trade dress in advertisements,” so as to potentially trigger coverage for advertising injury under the CGL policy.

In a concurring opinion, however, Judge Newman wrote separately to voice his disagreement with this analysis. According to Judge Newman, “offering” goods for sale is not the purpose of most, or any, advertising. “Offering for sale,” he explained, “is simply the act of making a product available for sale,” whereas “advertising” is to “persuade the public to buy the advertised goods.”  Judge Newman therefore disagreed with the court to the extent it, by Judge Pooler’s opinion, intended to hold that allegedly “offering” a product for sale is equivalent to alleged injury arising out of trade dress infringement in an “advertisement.”

This disagreement notwithstanding, the panel unanimously agreed that it was improper for the district court to award High Point the full amount of its legal fees. Under New York law, insurers are required to look beyond the complaint when assessing the duty to defend. Even if allegations in a complaint do not potentially implicate coverage, the duty to defend will be triggered once the insurer has “actual knowledge” of facts creating a “reasonable possibility” of coverage. Here, the Second Circuit held that Liberty only had facts establishing a reasonable possibility of covered injury once it received BDI’s discovery demands for High Point’s advertising. Despite Judge Pooler’s apparent conclusion that the “offering for sale” allegation was sufficient to create the possibility of such injury, Judge Pooler ultimately held – and Judge Newman agreed – that it was the “offer for sale” allegation coupled with these discovery demands that cemented Liberty’s duty to defend, since the discovery provided context for BDI’s allegations. As such, the court vacated the district court’s damages award and remanded for a determination of the amount of legal fees High Point incurred as of when Liberty received BDI’s discovery demands.

While this case has the potential to expand the scope of commercial activity falling within the “advertising injury” coverage of a CGL policy, only time will tell if that will be the net effect.  As Judge Newman observed, if, as Judge Pooler opined, the “offer for sale” allegation sufficed to allege potential “advertising injury” from High Point’s “advertisement,” then that alone would have triggered Liberty’s duty to defend, and would have entitled High Point to the full amount of its legal fees.  By awarding High Point only those fees it incurred after Liberty received “additional context” for the “offer for sale allegation,” Judge Newman notes that Judge Pooler effectively rendered her interpretation of that allegation dictum.  It will be interesting to see whether future courts will be inclined to follow Judge Pooler or Judge Newman in this regard.  Perhaps the true takeaway is that activity constituting “advertising injury,” and the duty to defend claims arising from such conduct, is still just as fuzzy as a Fuzzy Babba slipper.

No Offer, No Rejection, No Bad Faith: Georgia Supreme Court Limits Liability for an Insurer’s Bad Faith Refusal to Settle