You are here: Home / Declaratory Judgment / Seventh Circuit Finds “Based Upon or Arising Out of” Language in Contract Exclusion Renders Coverage “Illusory” 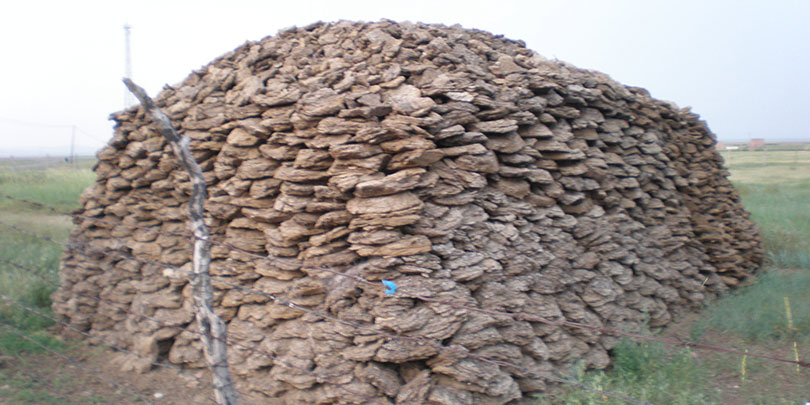 In Crum & Forster Specialty Insurance Co. v. DVO, Inc., No. 18-2571 (7th Cir. Sept. 23, 2019), the Seventh Circuit reversed a decision of the U.S. District Court for the Eastern District of Wisconsin, finding that the contractual liability exclusion in an E&O policy containing “based upon or arising out of” language rendered coverage under the policy “illusory” and therefore must be reformed to match the policyholder’s “reasonable expectations.”

The appeal arose from a declaratory relief action filed by Crum & Forster Specialty Insurance Co. against DVO Inc. seeking a judicial declaration that it did not have a duty to defend or indemnify DVO in a state court action against DVO. The question was whether the E&O insurance contract covered a state court claim for a contract violation such that it imposed a duty for Crum & Forster to defend DVO in that action.

DVO designs and builds anaerobic digesters that use microorganisms to break down biodegradable materials to create biogas. DVO entered into a contract with WTE-S&S AG Enterprise LLC under which DVO was to design and build an anaerobic digester to be used to generate electricity from cow mature. WTE sued DVO for breach of contract, alleging that DVO failed to fulfill its design duties, responsibilities, and obligations in that it allegedly did not properly design substantial portions of the structural, mechanical, and operational systems of the anaerobic digester, resulting in substantial damages to WTE. After DVO’s E&O insurer advised DVO that it would no longer provide a defense, WTE obtained a judgment against DVO at trial.

DVO argued that the breach of contract exclusion was so broad as to render the E&O insurance illusory and therefore could not be enforced to preclude the duty to defend. The district court held that the professional liability coverage was not illusory because it would still apply to third-party claims and that even if it was determined to be illusory, the remedy would be to reform the contract to allow coverage to third-party claims, not to allow coverage for all professional liability claims.

On appeal, the Seventh Circuit rejected the district court’s conclusion that coverage was not illusory because the policy, even with the exclusion, still provided coverage for third-party claims. The appellate court noted that the problem with the district court’s conclusion was that “the language in the exclusion at issue here is extremely broad. It includes claims ‘based upon or arising out of’ the contract, thus including a class of claims more expansive than those based upon the contract.”

Wisconsin courts, the appellate court said, have interpreted the “arising out of” phrase broadly enough “to reach any conduct that has at least some causal connection between the injury and the event not covered, which sweeps in third-party claims as well when so related.” And, here, the “event not covered” was “itself quite expansive” as it extended to all contracts “whether express or oral, and even including contracts in law or fact.” Given that broad language, the appellate court found that the exclusion would include even the claims of third parties. “As to those third parties, the claims of professional negligence will fall within the contract exclusion because they necessarily arise out of the express, oral or implied contract under which DVO rendered the professional services.”

The appellate court maintained that “[w]hen a policy’s purported coverage is illusory, the policy may be reformed to meet an insured’s reasonable expectation of coverage.” Therefore, the appellate court instructed that the focus should be “not on the hypothetical third-party actions, but on the reasonable expectation of coverage of the insured in securing the policy.”

Accordingly, the Seventh Circuit directed that the contract “should be reformed so as to meet the reasonable expectations of DVO as to the E&O policy’s coverage for liability arising out of negligence, omissions, mistakes and errors inherent in the practice of the profession.”

Given the industry’s ubiquitous use of the “based upon or arising out of” language in many contexts, not just for breach of contract, insurers should note the potential claims-handling impact of this decision.

Court Finds Animals Incapable of Vandalism or Malicious Mischief for Insurance Purposes (and all other purposes, too)

Look No Further Than the Insuring Clause: Ill-Gotten Gains Do Not Constitute Covered “Loss”