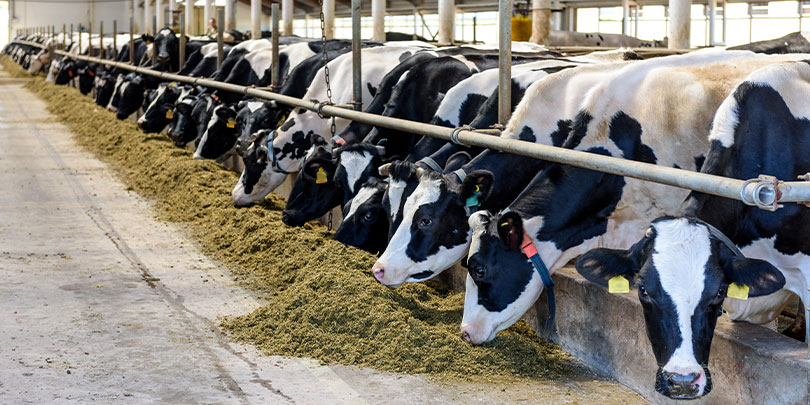 Hastings Mutual Insurance Co. v. Mengel Dairy Farms LLC arose out of a dispute over coverage between two commercial dairy farmers who manage and care for more than 1,000 cows across farms in Pennsylvania and Ohio, and their business interruption insurer, Hastings Mutual Insurance Co., which insured the farmers’ cows against a number of unlikely events – including accidental shooting, attack by wild animals, and – most relevant here – electrocution.

The farmers appealed to the Sixth Circuit Court of Appeals, arguing that the term “suspension” cannot be read so narrowly and must include a mere “lull in business,” which they suffered. The circuit court noted that Ohio law has never defined “suspension of operations” and therefore looked to the plain dictionary definition of “suspension,” as well as authority from its sister circuits that have read the phrase to require a “complete shutdown of business operations.”

Rejecting the plaintiffs’ arguments for a broad reading of the term “suspension,” the circuit court held that “[a] lull in business is not a ‘suspension of operations.'” Rather, the court found, a business suspends its operations when it temporarily stops all business activity. The court reasoned that although the farmers’ cows produced less milk, the farmers never completely shut down their dairy farms and therefore did not suffer a “suspension” of operations. As a result, the circuit court affirmed the district court’s ruling that a suspension requires a complete cessation of business activity.