You are here: Home / Advertising Injury / The Sentinel Strike: The Hartford’s Gift to New York Insurers in the War to Stop Policyholder Experts from Claiming Ambiguities Exist in Clear Policy Exclusions 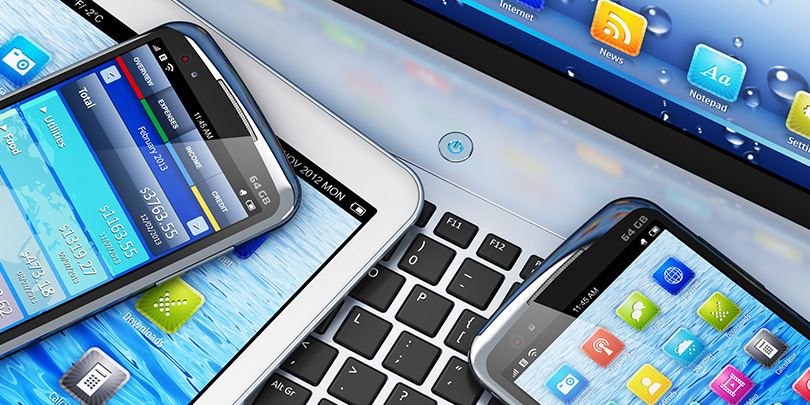 In this age of exponentially increasing technology, we can rely on one certainty in property casualty jurisprudence – that is, bold policyholder assertions supported by even bolder “expert” opinions. In BF Advance, LLC v. Sentinel Insurance Company, No. 16-cv-5931 (E.D.N.Y. Mar. 20, 2018), decided in New York federal court this past March, the policyholder argued that a CGL policy’s Software Exclusion does not apply to injuries caused by software, and hired an insurance broker to bolster that curious view with his declaration that the subject language was indeed ambiguous. The Hartford affiliate Sentinel Insurance moved to strike, and the court agreed. Thus, the Sentinel strike was born. The Sentinel decision restores certainty regarding testimony of legal conclusions: if you are not the court, you cannot provide opinion testimony that contract language is ambiguous.

How LFOW Lost Its LOL

The Underlying Action was filed by Live Face on Web (“LFOW”), self-described “developer and owner of ‘live person’ computer software (‘LFOW software’), which ‘allows a company to display a video of a ‘walking’ and ‘talking’ personal host who introduces a website to an online visitor.”  In other words, LFOW made “hosts” like everyone’s favorite cowboys and samurais from the popular HBO series Westworld, but instead of offering you a whiskey in a saloon, the host might point out a website’s search feature or “contact us” section.

LFOW alleged that the policyholder BF Advance, LLC’s (“BFA”) website was linked to an infringing version of LFOW Software. LFOW specifically alleged “that in order for the spokesperson to appear on the website visitor’s screen, it is ‘necessary’ that ‘a copy of the infringing version of the LFOW Software…be distributed to website visitors in [the policyholder’s] advertising.”

BFA Is Not Sentinel’s BFF

The policyholder noticed the Underlying Action to Sentinel and sought defense benefits under Sentinel’s CGL Policy (which was renewed annually for a period of years and collectively referred to by the Court as the “Sentinel Policies”). Under the policies, Sentinel had a duty to defend “suits” seeking damages for “personal and advertising injury,” subject to the policies’ exclusions. Sentinel disclaimed coverage, citing, among at least three other exclusions, the Software Exclusion, which provided:

“Personal and advertising injury”: …
(12) Arising out of:
(d) Computer code, software or programming used to enable:
(i) Your web site; or
(ii) The presentation or functionality of an “advertisement” or other content on your web site[.]

BFA filed suit a few months later, arguing that Sentinel was obligated to provide a defense and indemnification. After an agreed-upon truncated discovery period, the parties filed cross summary judgment motions. Six months after the stipulated discovery termination date, BFA filed a declaration from a previously-undisclosed expert, arguing that the above-quoted Software Exclusion was ambiguous.

Sentinel moved to strike the expert affidavit, and the court granted the motion on multiple grounds. In response to the policyholder’s argument that it is a “matter of fact” not “law” that the Software Exclusion was ambiguous, the court did not mince words:

The court also rejected BFA’s argument that the expert testimony was necessary because the ambiguity was not clear on the face of the pleadings, adopting Sentinel’s argument that BFA “should have been, aware of defendant’s position that the Software Exclusion precluded coverage as early as March 21, 2016, when defendant sent a position letter stating the same.”

Having stricken the policyholder expert, the court considered the Software Exclusion and found it “unambiguously applies to the Underlying Action, thus relieving defendant of the duty to defend.” The court addressed the policyholder’s argument that the lack of a policy definition for a term makes it ambiguous:

Plaintiffs ineffectively argue that the Software Exclusion is ambiguous because the Sentinel Policies do not define computer code, software, or programming….This fact alone, however, does not render the exclusion ambiguous….Because nothing in the Sentinel Policies themselves or the parties’ papers suggests that the parties intended ‘computer code, software or programming’ to mean anything other than their ordinary terms, the court looks to the dictionary definitions of those words.

The court then used those definitions to analyze the applicability of the Software Exclusion, reaffirming New York’s use of the “but-for” test for the phrase “arising out of” in policy exclusions. Using this test, the court found:

For good measure, the court also found that the Software Exclusion applied because the Underlying Action alleged that the offending software enabled the presentation of advertising

To Defend or Not to Defend? Northern District of Ohio Provides Guidance for Determining Whether to Defend an Arbitration