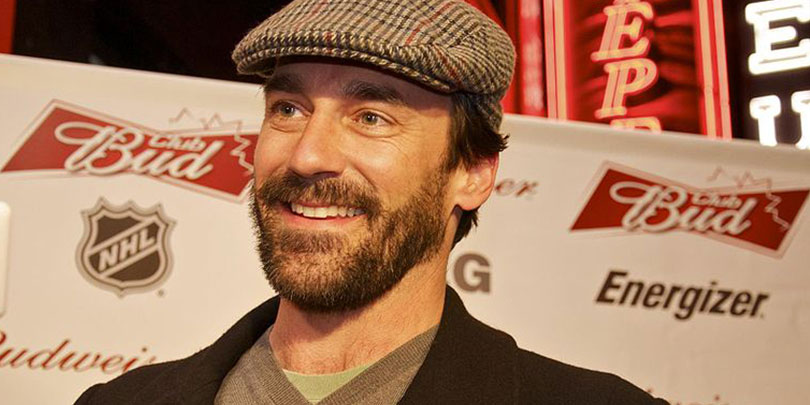 “Advertising injury” can be tricky. In theory, the term applies to the type of harm that can be inflicted through advertising media—defamation, disparagement, violation of privacy rights or misappropriation of intellectual property. Because trademark infringement injures plaintiffs in a different way, trademark claims are generally excluded from coverage—except where the insured has used an infringing text or trade dress in an advertisement. That wrinkle makes it important to know just what an “advertisement” is. Last month, in E.S.Y., Inc. v. Scottsdale Ins. Co., No. 15-21349 (S.D. Fla. Oct. 14, 2015), a federal court in Florida ruled that “hang tags” attached to garments sold by the insured were three things at once: “trade dress” and an “advertising idea” and an “advertisement.” As a result, the court found that the policy’s “advertising injury” coverage applied to claims that were expressly pleaded as “trademark infringement” and “false designation of origin.”

E.S.Y., Inc., a family-owned garment business in Miami, was sued by a competitor, Exist, Inc., in an action that asserted counts for copyright infringement, trademark infringement, false designation of origin and unfair competition. Exist charged E.S.Y. with using a trademark, the “Liquid Energy Shield,” that imitated Exist’s registered “Shield” mark. In particular, it alleged that E.S.Y. sold “garments bearing labels or hang tags that are identical or substantially similar to [the] Exist Shield” design.

E.S.Y. sought coverage under its Commercial General Liability policy. After the insurer denied coverage, E.S.Y. brought a declaratory judgment action in the U.S. District Court for the Southern District of Florida. The insured eventually settled the underlying suit, and the parties to the coverage action cross-moved for summary judgment.

What’s In An Advertisement?

E.S.Y.’s CGL policy required the insurer to defend and indemnify against claims based on “personal and advertising injury.” The policy defined “advertising injury” as “injury…arising out of one or more of the following offenses:

“d.        Oral or written publication, in any manner, of material that slanders or libels a person or organization or disparages a person’s or organization’s goods, products or services;

“g.        Infringing upon another’s copyright, trade dress or slogan in your ‘advertisement’.

This coverage was, however, subject to two exclusions. One was a “Knowing Violation of Rights Of Another” exclusion, which dealt with claims for advertising injury caused “with knowledge that the act would violate the rights of another.” The other, an “Infringement Of Copyright, Patent, Trademark Or Trade Secret” exclusion, stated that the policy would not cover:

That exclusion, however, was also subject to an exception:

“[T]his exclusion does not apply to infringement, in your ‘advertisement’, of copyright, trade dress or slogan.

“a notice that is broadcast or published to the general public or specific market segments about your goods, products or services for the purpose of attracting customers or supporters … .

The central question to determine coverage in this case was whether the “hang tags” attached to E.S.Y.’s garments constituted an “advertisement” within the meaning of the policy. The court found that it did, based solely on the fact that they “attracted the consumer”:

“A company’s merely informational notice to the public is not an ‘advertisement.’ A notice that is part of the product itself arguably is not an ‘advertisement’ either. … Plaintiffs’ hang tags … were attached to Plaintiffs’ garments but were not part of the garments themselves … . And while the hang tags provided information—at a minimum, identifying the ‘Liquid Energy’ brand—the hang tags’ special design presumably had the additional function of attracting consumers to the garments themselves and to the brand more generally. If the hang tags’ only purpose was to provide information, they would not need such a particular aesthetic. …

This analysis notably did not take up the question of whether a hang tag could be “a notice that is broadcast or published” within the meaning of the policy. That omission is particularly significant, because the court went on to find that E.S.Y.’s hang tags also constitute an “advertising idea,” on the ground that they are “trade dress.” As the court explained, the concept of trade dress “may encompass marketing or packaging designed to draw attention to a product.”

As noted above, the policy’s Infringement Exclusion contains an exception for “infringement, in your ‘advertisement’, of … trade dress … .” It strongly suggests, in other words, that “advertisement” and “trade dress” are two different things. In that case, marketing or packaging which is not “broadcast or published” would not be an “advertisement”—even if it is designed to “attract” a customer by “draw[ing] attention to the product.”

Instead of addressing these problems, the court simply declared the policy to be ambiguous, without identifying any language in the policy that was susceptible to two readings:

E.S.Y.’s policy did not define the term “advertising idea,” but the court found, under Florida law, that the term means “any idea or concept related to the promotion of a product,” and a “concept about the manner a product is promoted.” The court read this authority to mean that an “advertising idea” is almost anything that “attracted the customer”:

“For substantially the same reasons a hang tag is an advertisement, it is also an advertising idea.

As noted, the court also found that the tags were “trade dress,” and explained:

“Because trade dress may encompass marketing or packaging to draw attention to a product, it can constitute an ‘advertising idea’ … .

What about the Infringement Exclusion? The court found that the triune nature of the hang tags—simultaneously trade dress, advertising idea and advertisement—brought the Exist lawsuit within the exception to the exclusion:

The court’s conclusion that hang tags are three-things-in-one was untethered to the actual language by which the policy defines “advertisement.” In E.S.Y., that allowed the court to find that virtually any infringement associated with the hang tags would give rise to a claim based on a covered “advertising injury.” The idea that elements of a product’s packaging constitute “advertisement” could open the door to future cases in which “advertising injury” absorbs any number of torts that insurers never intended to cover.