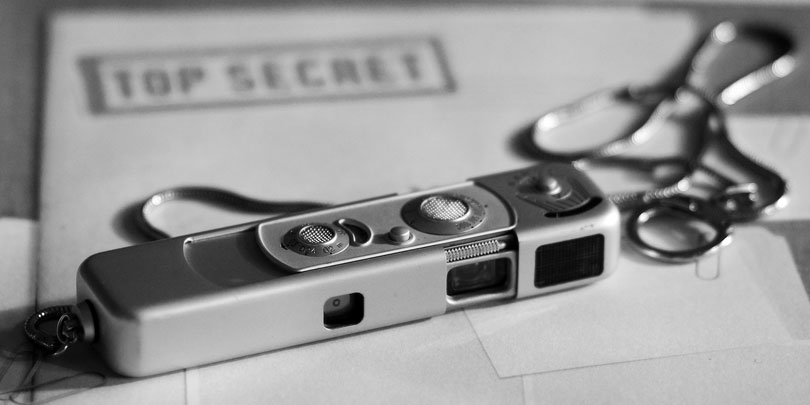 A federal district court in Washington recently held that a claims handling mishap resulted in a waiver of the attorney-client privilege otherwise protecting a coverage opinion provided by the insurer’s internal legal department.

Phoenix issued a liability policy to Diamond Plastics Corporation (Diamond), which supplied sewer and water pipes to H.D. Fowler (Fowler). The pipes were installed during a utility construction project, but it appears the installation could have gone better, as Fowler later sued Diamond in an underlying action seeking $1.5 million.

Diamond tendered the Fowler suit to Phoenix, whose parent company, Travelers Indemnity Company (Travelers), opened a “coverage” file and assigned an adjuster to assess coverage for the action, including whether it triggered a duty to defend. As part of his coverage investigation, the adjuster consulted an attorney in Travelers’ in-house legal department. The adjuster subsequently entered notes into the coverage file summarizing the in-house attorney’s opinion. The notes were specifically marked “SENSITIVE” and “Attorney-Client Privilege.”

Separate from the coverage file, Travelers also opened a “defense” file, to which a different adjuster was assigned. This is the point where things started to go downhill. Although the coverage file and the defense file were supposed to be maintained separately, the coverage adjuster inadvertently uploaded his entire, unredacted file to the other adjuster’s defense file, including the summary of in-house counsel’s coverage opinion regarding the underlying action.

Two months later, Phoenix advised Diamond that it would defend Diamond in the Fowler suit under a reservation of rights and that it had appointed defense counsel. Shortly thereafter, the defense adjuster sent his entire file to defense counsel, including the unredacted portions regarding in-house counsel’s coverage opinion.

Six months later, Phoenix filed the present action against Diamond seeking a determination of its defense and indemnity obligations relative to the Fowler suit. Diamond responded by filing counterclaims alleging that Phoenix breached its duty of good faith and violated Washington’s Consumer Protection Act by, among other things, waiting two months to notify Diamond that it would provide a defense against Fowler’s claims. To support its claim of unreasonable delay, Diamond’s counterclaim quoted the entry in the coverage file—inadvertently uploaded to the defense file and then provided to defense counsel—which summarized the coverage adjuster’s consultation with Travelers’ in-house counsel. Phoenix moved to strike the quoted language from Diamond’s counterclaim.

The motion raised two questions: Were the notes summarizing the coverage adjuster’s discussions with in-house counsel privileged in the first instance, and, if so, was that privilege waived when the defense adjuster disclosed those notes to defense counsel?

Regarding the threshold issue, the court explained that in the context of a bad faith claim, it is presumed under Washington law that communications between an insurer’s attorney and its adjuster are not protected by the attorney-client privilege. The presumption may be overcome, however, if the insurer can show that the attorney was advising the adjuster as to the insurer’s own potential liability, “rather than investigating, evaluating, or processing the insured’s claim.” Here, the court credited a declaration by the coverage adjuster that the legal group has no role in adjusting or processing claims, and that he consulted an attorney in the group solely to assess coverage for the Fowler suit, and thus Phoenix’s own potential for liability. This testimony was deemed sufficient to confer privilege status to the summary of in-house counsel’s legal opinion.

Turning to the waiver question, the issue was whether and under what circumstances a lower-level employee is authorized to waive the corporation’s privilege by inadvertently yet voluntarily disclosing privileged communications while acting within the scope of employment. The court observed that courts in several other jurisdictions look at whether the corporation took steps to adequately prevent its lower-level employees from inadvertently disclosing privileged communications. If so, the disclosure, even if it occurred, would not operate as a waiver of the privilege. Adopting the same approach, the court found no evidence that Phoenix instituted procedural safeguards to prevent disclosure of the type at issue here, “such as reviewing claims files for privileged information before sending them to a third-party.” Consequently, the privilege was deemed waived as of when the defense adjuster provided his file containing the unredacted in-house coverage opinion to defense counsel.

Without commenting on the means by which other states govern the relationship between insurers and defense counsel, suffice it say that the result in this case would be different in many states, where the privilege and waiver rules in this context are not as draconian. The decision nevertheless comes as a reminder to insurers handling claims nationally about the importance of safeguarding privileged material. Here, the adjuster was clearly aware that his notes were privileged, even going so far as to label them as such. Perhaps then, the takeaway is that mistakes can and do happen. By instituting procedural safeguards, such as requiring adjusters to review the claim file for privileged material before sending the file to any third-party, insurers can decrease the frequency with which inadvertent disclosures result in a waiver of privilege.