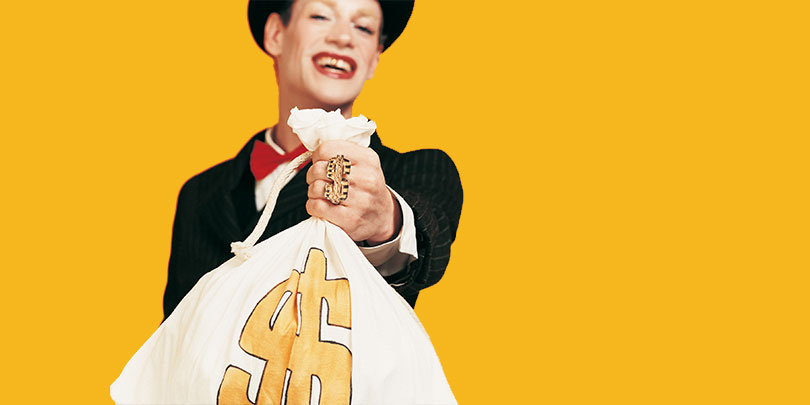 A federal district court in North Dakota recently granted an insurer’s motion to dismiss in Campbell Property Management LLC v. Lloyd’s Syndicate 3624, finding that both prongs of a “commingling exclusion” to coverage applied. The court granted the insurer’s motion to dismiss the breach of contract and bad faith claims asserted by Campbell Property Management, finding that there was no coverage for the subject acts, and thus there could be no bad faith.

Lloyd’s issued a professional liability errors and omissions policy to Campbell, providing insurance for amounts Campbell “becomes legally obligated to pay … for any Wrongful Act by the Insured or by anyone for whom the Insured is legally responsible.” This policy defined the term “wrongful act” to include “any actual or alleged breach of duty, negligent act, error, omission, or Personal Injury committed in the performance of professional services.” The policy contained a “commingling exclusion,” stating that the policy excludes coverage for any claims “based upon or arising out of any actual or alleged commingling of or inability or failure to safeguard funds.”

Campbell, a professional property management company, assumed a fiduciary responsibility to oversee its 54 clients’ various operating accounts. In this role, Campbell set up individual client accounts and routinely accessed these accounts for purposes of managing income and expenses stemming from the clients’ various properties.

Choice Financial, a North Dakota bank, held most of these client accounts. In January 2018, Choice Financial informed Campbell that Campbell’s own controller had initiated more than 150 electronic transfers from these accounts into her own personal banking account. These transfers took place over the course of about four years and, in total, Campbell’s controller embezzled almost $1.3 million. Each of Campbell’s 54 clients subsequently made claims against Campbell for their respective losses, and Campbell recovered $1,025,000 through a separate commercial lines policy covering employee theft. Campbell sought to recover the remainder under the Lloyd’s policy.

In denying coverage, Lloyd’s relied on the two-pronged “commingling exclusion” of its policy. The first prong — precluding coverage for “claims based upon or arising out of any actual or alleged commingling of … funds” — excluded the subject acts according to the court’s analysis. Since the term “commingle” was not defined in the policy, the court turned to a dictionary, finding that the term’s plain and ordinary meaning is “to combine (funds or properties) into a common fund or stock.” Since Campbell’s controller had indeed combined clients’ funds with her own personal account, she thereby created a common fund and “commingled” according to the dictionary’s definition of the term.

In assessing the second prong of the exclusion, which bars claims “based upon or arising out of any actual or alleged . . . inability or failure to safeguard funds,” the court also found no coverage. The court turned once again to the dictionary, which states that “safeguard” is “to make safe” or to “protect,” and held that “[s]imply put, a failure to maintain fiduciary accounts equates to a failure to safeguard funds.” In allowing its own controller to steal almost $1.3 million from its clients’ accounts, Campbell failed to protect its clients’ funds. This failure was enough to defeat any coverage obligation under the second prong of the policy’s “commingling exclusion.”

This decision provides a useful roadmap when evaluating a claim based on employee theft. In general, insurers provide insurance for these losses through fidelity bonds or crime policies, not through errors and omissions policies, which carriers generally write to insure certain acts of negligence — not criminal conduct — committed by the insured during the performance of professional services.