You are here: Home / Arbitration / Appearance by Video Might Be More Convenient for a Nonparty in Arbitration, but It Can’t Be Compelled Under the FAA 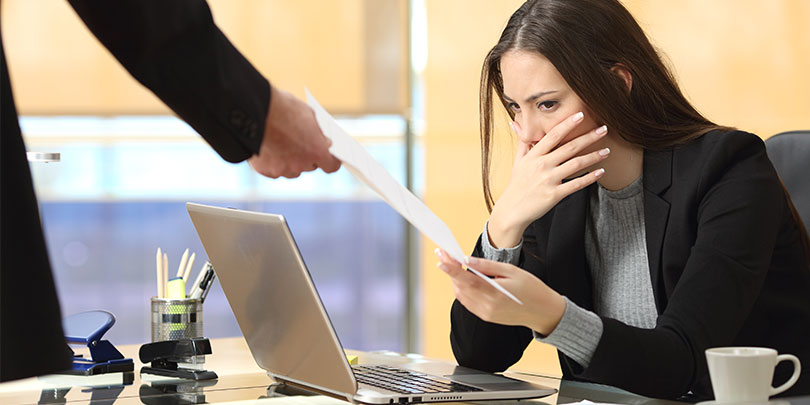 You find yourself in an arbitration needing documents and testimony from a nonparty. Your arbitrator issues a nonparty summons, “conveniently” requiring the out-of-state nonparty to appear by video at a hearing and produce documents to the parties and the arbitrator in advance. As it goes, the nonparty objects to the summons, refusing to comply without an order compelling it to do so. So you move to enforce the arbitral summons in the district court in which the arbitration is pending pursuant to 9 U.S.C. § 7, and your adversary (and the nonparty) opposes. What next? The Eleventh Circuit provided its thoughts in Managed Care Advisory Group, LLC v. Cigna Healthcare, Inc., No. 17-13761 (11th Cir. Sept. 18, 2019).

Turning next to personal jurisdiction, Section 7 of the Federal Arbitration Act allows nationwide service of arbitral summonses. An arbitrator may summon an individual to attend the arbitration as a witness, and if the witness refuses, the district court in which the arbitrator sits may be petitioned to compel attendance “in the same manner provided by law for securing the attendance of witnesses … in the courts of the United States.” Federal Rule of Civil Procedure 45(b) provides that “a subpoena may be served at any place within the United States.” The Eleventh Circuit concluded that nationwide service of arbitral summonses is appropriate.

Looking at 9 U.S.C. § 7 (which permits a court to compel the attendance of a person refusing to comply with an arbitral summons in the same manner provided by law for securing the attendance of witnesses) and Rule 45(d)(2)(B)(i) (which permits a court in the district in which compliance is required to compel), the Eleventh Circuit then concluded that “the plain meaning of 9 U.S.C. § 7 requires that a motion to compel must be filed in the district in which the arbitrators are sitting.”

Next, the Eleventh Circuit determined that the summoned parties did not show that “the inconvenience of traveling in the present case to litigate their objections to the arbitral summonses rises to the level of constitutional concern” under the Fifth Amendment.

The Eleventh Circuit addressed prehearing documentary discovery from nonparties. While Section 7 of the FAA allows an arbitrator to “summon in writing any person to attend before them … as a witness and in a proper case to bring with him … any book, record, document, or paper which may be deemed material as evidence in the case,” the Second, Third, Fourth, and Ninth Circuits have concluded that this language “unambiguously restricts an arbitrator’s subpoena power to situations in which the non-party has been called to appear in the physical presence of the arbitrator and to hand over the documents at that time.” The Eleventh Circuit agreed, rejecting the Eight Circuit’s reasoning that prehearing documentary discovery should be permissible to promote efficiency.

The Eleventh Circuit concluded that because the nonparties would appear on video – and not in the physical presence of the arbitrator located in Miami – the arbitral summons could not be enforced. Moreover, prehearing document discovery is not authorized by the FAA, and thus “the provision of documents prior to the hearing is not the same as appearing in the physical presence of an arbitrator and bringing documents at the time of the hearing.” The district court’s decision was reversed and the matter remanded.

Court Finds Animals Incapable of Vandalism or Malicious Mischief for Insurance Purposes (and all other purposes, too)