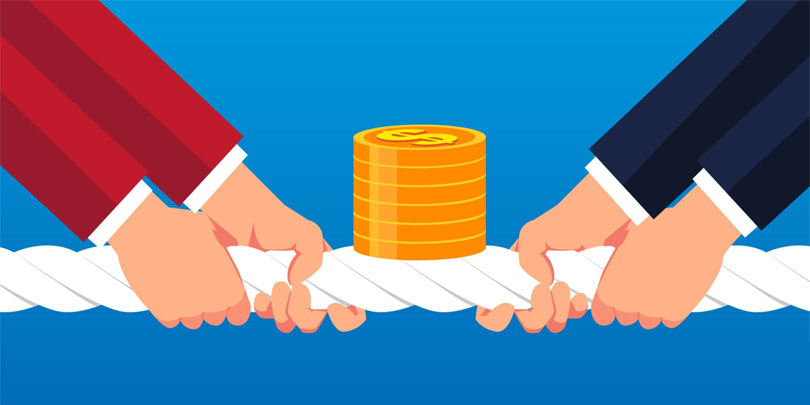 Many homeowners insurance policies allow the insurer or the insured to invoke appraisal to resolve disagreements about the amount of the loss. Nonetheless, when one party invokes appraisal, the other party will sometimes refuse to participate in the process, forcing the party invoking appraisal to obtain a court order compelling the other party to participate. Fortunately, the recent decision in Underwriters at Lloyd’s, London, ICAT Syndicate 4242 v. Sorgenfrei, No. 5D18-3002 (Fla. 5th DCA Sept. 13, 2019), should help parties uphold and enforce their contractual appraisal rights in Florida.

Underwriters at Lloyd’s, London, ICAT Syndicate 4242 issued a homeowners insurance policy insuring the home of John and Deana Sorgenfrei. While the policy was in effect, Hurricane Irma made landfall in Florida and caused damage to the Sorgenfreis’ home. The Sorgenfreis made a claim for the damage, and Lloyd’s admitted coverage. However, Lloyd’s determined that the amount of the loss did not exceed the policy’s named storm deductible and thus declined to issue any payment on the claim.

Unhappy with this determination, the Sorgenfreis sued Lloyd’s for breach of contract. Lloyd’s filed an answer in which it again admitted coverage and asserted that the amount of the loss did not exceed the deductible. With its answer, Lloyd’s also asserted an affirmative defense of preexisting damage.

In addition to filing an answer and affirmative defense, Lloyd’s moved to compel appraisal, asserting that it was entitled to appraisal because the parties disagreed about the amount of the covered loss. The trial court denied the motion, refusing to compel appraisal.

The Fifth DCA noted that, in Johnson v. Nationwide Mutual Insurance Co., 828 So. 2d 1021 (Fla. 2002), “the Florida Supreme Court held that when an insurer does not wholly deny coverage, a disagreement between the parties as to causation presents an amount-of-loss issue to be determined, under the contract, by appraisal.” The Fifth DCA then explained that Lloyd’s did not “wholly deny coverage” because while Lloyd’s asserted that much of the loss claimed by the Sorgenfreis was uncovered preexisting damage, Lloyd’s did agree that a portion of the loss was covered but just did not exceed the deductible. The Fifth DCA held that because Lloyd’s did not wholly deny coverage, the trial court erred in refusing to compel appraisal.

The main lesson of Sorgenfrei is that it is generally reversible error for a trial court to deny a party’s contractual right to appraisal if the insurer acknowledges that at least some portion of the loss is covered.