You are here: Home / Regulatory / Hypothetically Speaking, Mr. Insurance Commissioner, There Is No Need To Answer. 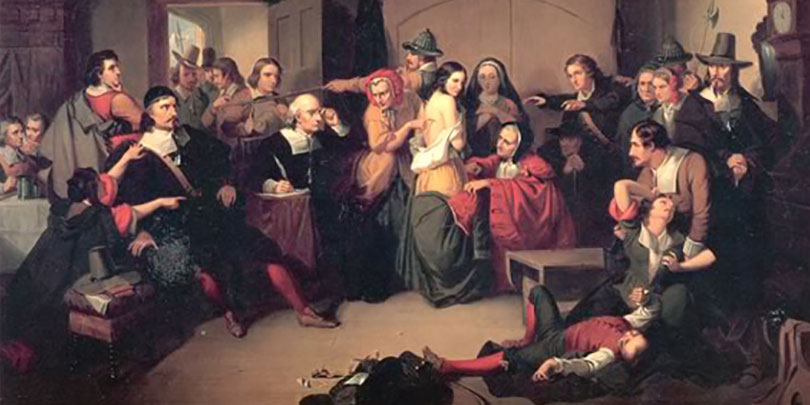 A recent case pitted two State of Florida agencies involved in insurance regulation against one another, and resulted in a decision by the appellate court that the Insurance Commissioner could not be compelled to appear as a witness at trial or in deposition to answer hypothetical questions about regulatory decisions he might have made earlier in time if he had known certain information about the financial condition of particular insurance companies.  Florida Office of Insurance Regulation v. Florida Dep’t of Financial Servs. (Fla. App. 1 Dist. Mar. 12, 2015).

The Department of Financial Services (DFS) sought to compel the Florida Insurance Commissioner (the agency head of the Florida Office of Insurance Regulation) to appear as a witness in its civil action against accounting firm for damages allegedly resulting from the accountants’ professional negligence in reporting the financial condition of insurance companies, which ultimately were placed in receivership in 2006. DFS contended that the Office of Insurance Regulation would have recommended that the insurance companies be placed in receivership in 2005 if that agency had been provided with accurate financial information by the accountants. DFS claimed that it was necessary to question the Insurance Commissioner on his opinion as to whether he would have recommended that the insurance companies be placed into receivership in 2005 if the accountants had provided accurate financial statements, and what factors he would have considered in making that hypothetical decision.

The appellate court ruled against compelling such testimony from the Insurance Commissioner.  The court first grounded its decision on the “apex doctrine” developed in Florida law, which holds that an executive branch agency head may not be compelled to appear as a witness in a civil case unless “the opposing parties have exhausted other discovery and can demonstrate that the agency head is uniquely able to provide relevant information which cannot be obtained from other sources.” The court held that the testimony sought from the Insurance Commissioner was not factual in nature, but was the sort of opinion testimony that can be obtained from experts in the insurance field, and therefore was information that could be obtained from other sources.

But, the court went further.  It observed that “questioning of agency heads regarding what discretionary decisions they might have made while carrying out their statutory duties if they had been provided certain information raises serious separation of powers issues,” and on that basis also held that compelling such hypothetical opinions from the Insurance Commissioner was impermissible, at least on the facts of the case.

In light of the decision, it is unlikely that parties in a civil action, even one pursued by a sister state agency, can compel the Insurance Commissioner (or any agency head) to testify about what he or she would have done in hypothetically posed circumstances.

The Eleventh Circuit Holds that for Sinkhole Losses, Structural Damage ≠ Any Damage to a Structure

Telematics and Usage-Based Insurance: Benefits, Challenges, and the Future