You are here: Home / Automobile / Cooperate, Or Else 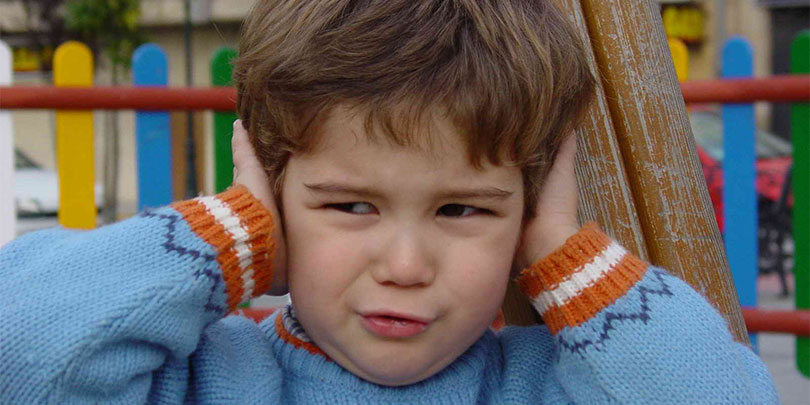 Cooperation is key. Or so says the 10th Circuit at least, in addressing an appeal from a district court’s dismissal of an insured’s action in which he failed to cooperate with his insurer’s claim investigation. The 10th Circuit held that the insured, Kelly Bryant (“Bryant”), had not clearly demonstrated that the insurance company, Sagamore Insurance Company (“Sagamore”), breached its contract or otherwise acted unreasonably and in bad faith when it denied Bryant’s claim based on his noncooperation.

Bryant held an automobile policy with Sagamore that contained a named-driver exclusion (NDE) specifically excluding coverage for Bryant’s minor daughter. Children being children, this same daughter collided with another driver while driving one of her father’s vehicles, an accident that prompted Bryant to contact Sagamore.

Upon being notified of the accident, Sagamore issued Bryant a reservation-of-rights letter and tried to contact him numerous of times. Bryant failed to respond.  Sagamore then sent Bryant a second reservation-of-rights letter and requested that Bryant contact the company immediately or risk denial of coverage under the terms of the policy based on his failure to cooperate with the investigation.  Silence.

Sagamore sent yet a third letter that noted Bryant’s continued failure to cooperate and that requested that Bryant and his daughter appear for an examination under oath. Neither appeared for their scheduled examinations, and Sagamore thereafter denied coverage under both the NDE and the father’s failure to cooperate in the insurer’s investigation.

The other driver of the vehicle involved in the accident with Bryant’s daughter sued and won a default judgment against the daughter for $694,726.23. The driver sought payment from Sagamore, but Sagamore informed him that coverage had been denied.

Bryant and his daughter then sued Sagamore for breach of contract and bad faith.  After that lawsuit was filed, Sagamore paid the claimant the $50,000 bodily injury limit in exchange for a release of all claims against Bryant and his daughter. The district court found that Sagamore did not breach the contract, nor did it act in bad faith in denying coverage, and entered summary judgment in favor of Sagamore. The Bryants appealed.

The Tenth Circuit affirmed the district court’s ruling. Applying Oklahoma law, the appellate court noted that there was no need to address whether Sagamore had breached the contract or acted in bad faith in declining coverage because there was an “independent and sufficient ground” for affirming the district court’s decision – namely Bryant’s repeated failure to cooperate with Sagamore, as mandated by his insurance policy.

The Tenth Circuit rejected the Bryants’ argument that Sagamore’s payment to the driver constituted a confession of judgment or admission of liability: “[T]his argument ignores the fact that Sagamore resolved Lawrence’s claim while disputing liability at all times and with explicit acknowledgement from [the other driver] that the settlement was in compromise of a ‘doubtful and disputed claim,'” the opinion stated.

Finally, the Bryants argued that the father had no duty to cooperate after Sagamore advised him that his daughter was excluded from coverage under the NDE, but the appellate court held that the policy obligated him to cooperate for as long as he claimed coverage. His uncontroverted failure to do so barred coverage under the express terms of the policy.

Cyber Risk as a Regulatory Issue: Tales of Encryption

Insurance is Big in Texas: In Deepwater Horizon Case, Texas Stretches a Policy’s Four Corners to Include Other Contracts