You are here: Home / Exclusions/Exceptions / Eighth Circuit Enforces Contract Liability Exclusions to Bar Contract Claims, Regardless of Non-Contractual Cause of Action in Complaint 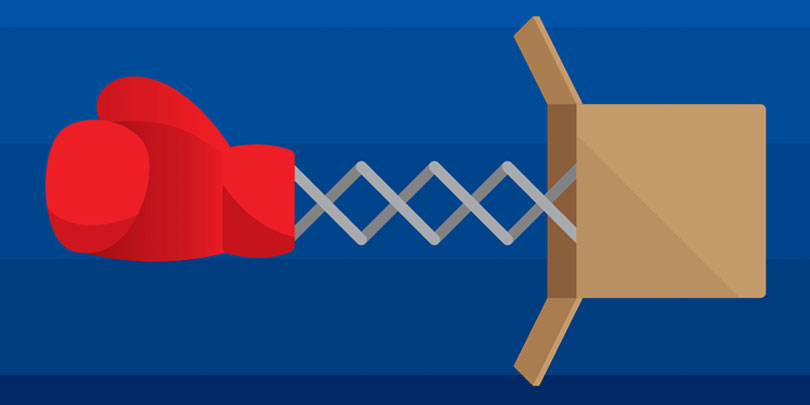 The Eighth Circuit Court of Appeals recently decided a case, Russell v. Liberty Insurance Underwriters Inc., involving a dispute between the co-owners of a business and the widow of their deceased former partner. The widow sued the business’s surviving co-owners for breach of fiduciary duty for failing to apply a life insurance payout to the company to buy out her deceased husband’s shares pursuant to an agreement between the business owners. The co-owners submitted the claim to their company’s liability insurer, which denied coverage for the claim, relying in part on the policy’s contractual liability exclusion. After the co-owners sued the insurer seeking coverage, the district court granted summary judgment for the insurer, and the Eighth Circuit affirmed.

The appellate court examined the policy and determined the claim was not covered due to the contractual liability exclusion, which precluded defense costs and liability “based upon, arising out of, or attributable to any actual or alleged liability under or breach of any contract or agreement.” The co-owners argued that the exclusion didn’t apply because the widow’s suit against them expressly pleaded causes of action for conversion and breach of fiduciary duty, not breach of contract. The Eighth Circuit disagreed, holding that, with regard to a contract breach exclusion, the legal theory giving rise to the liability need not be for breach of contract so long as the underlying action involved the breach of a contract. Here, the appellate court found that the co-owners’ claim arose out of their alleged failure to comply with their agreement to use the life insurance proceeds to buy out their deceased partner’s shares in the company. A ruling that allowed the formal label of the cause of action to control whether coverage existed in this context, according to the Eighth Circuit, could allow an insured to “intentionally obtain the benefit of a breached contract and — depending on the plaintiff’s legal theory — force his insurer to carry the burden.”