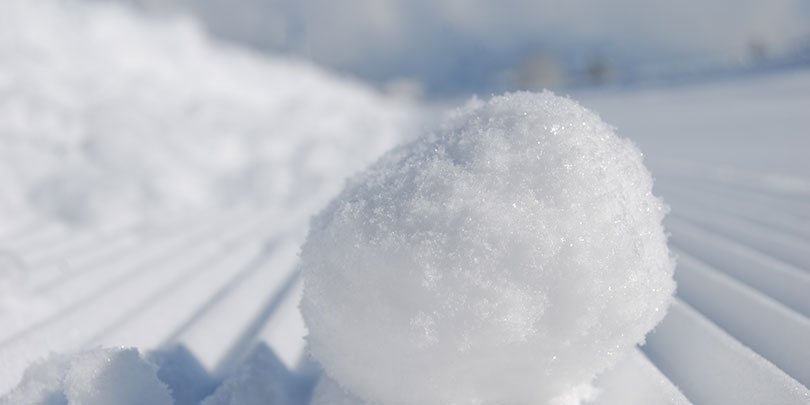 In Selective Way Insurance Co. v. MAK Services Inc., the Superior Court of Pennsylvania reversed an insurer-favorable summary judgment after finding that its reservation of rights letter was insufficient.

[The insurer] will be handling this matter under a reservation of rights. This means that Selective reserves all rights reserved to it under applicable law, insurance regulations and policy provisions that may become relevant as this matter continues to develop. Those rights include, but are not limited to, the rights to decline coverage for this claim and to withdraw assigned defense counsel.

On appeal, the appeals court, over the dissent of one colleague, determined that the reservation of rights letter was insufficient. The court noted that while insurers are not required to provide an exhaustive listing of all potential coverage defenses in order to preserve them, the insurer’s letter was deficient because it did not fairly inform the insured of the insurer’s position or identify any “emergent coverage issues.” The court assumed a deficient investigation on the insurer’s part from the boilerplate letter, which provided no notice of an otherwise plainly apparent coverage issue — the potential application of the snow and ice removal exclusion. And given the lack of specificity of the letter coupled with the 18-month gap from the first assertion of the coverage defense, the court presumed prejudice to the insured, which sparked disagreement from the dissenting colleague.

While this decision is certainly likely to cool the use of general reservation of rights letters in the already insured-friendly Pennsylvania, it remains to be seen whether we see a snowball effect in other states where such insured arguments are likely to receive a lukewarm reception.

Eighth Circuit Enforces Contract Liability Exclusions to Bar Contract Claims, Regardless of Non-Contractual Cause of Action in Complaint