You are here: Home / Notice/Prejudice / Not So Fast: New York’s High Court Relieves Pressure on Liability Carriers to Disclaim Coverage “As Soon As Possible” 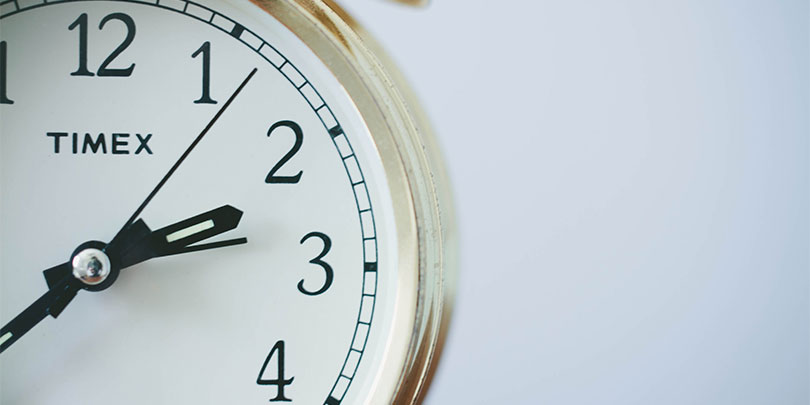 Under a New York statute, a liability insurer that denies coverage for a death or bodily injury claim must provide written notice of its decision “as soon as is reasonably possible.”  Last year, in Long Island Lighting Co. v. Allianz Underwriters Ins. Co., 961 N.Y.S.2d 419 (1st Dep’t 2013), an intermediate appellate court applied that standard to an insurer’s denial of coverage for environmental damage claims involving the site of a manufactured gas plant (MGP).  The court denied the insurer’s motion for summary judgment in a declaratory judgment action, finding there was a triable issue of fact as to whether the insurer could have raised the defense of late notice sooner than it did.

Liability insurers suddenly confronted the possibility of New York courts’ finding coverage defenses to all types of claim to have been waived inadvertently.  In June 2014, in Keyspan Gas East Corp. v. Munich Reinsurance Am., Inc., 2014 NY Slip Op 04113 (N.Y. June 10, 2014), New York’s highest court reversed that decision.  In connection with claims that do not involve death or bodily injury, the court held, waiver of a defense to coverage will occur only where the insurer has clearly manifested an intent to abandon it.

Keyspan Gas East Corporation was the successor to certain properties formerly owned by Long Island Lighting Company (LILCO).  In 1994, LILCO notified its insurers that it expected government action to be “forthcoming” in connection with environmental contamination at the site of its MGP.  The insurers generally reserved all rights and coverage defenses, including the defense of late notice.  LILCO then filed a declaratory judgment action, which languished in the New York courts for two decades.

The trial court eventually awarded partial summary judgment to the insurers, on the ground that the policyholder had provided late notice. On appeal, however, the Appellate Division found there was a triable issue of fact as to whether the insurers had waived their right to disclaim coverage on that basis.  The court explained:

[A] jury could determine that the insurers possessed sufficient knowledge to require that they meet the obligation to issue a written notice as soon as reasonably possible after first learning of the accident or of grounds for disclaimer or liability.

Although the Appellate Division did not cite the statute, the standard it applied appears in N.Y. Insurance Law § 3420(d)(2), which provides:

If under a liability policy issued or delivered in this state, an insurer shall disclaim liability or deny coverage for death or bodily injury …it shall give written notice as soon as is reasonably possible … to the insured and the injured person or any other claimant.

Because the standard created in that statute is expressly limited to accidental death and bodily injury claims, the Court of Appeals held that it should not have been applied to the denial of coverage for claims based on environmental damage.  Instead, the denial of coverage to LILCO was governed by “common law principles,” which provide that a defense to coverage—like any other contractual right—is waived only if the insurer “clearly manifested an intent to abandon [its] … defense.”  The defense may not be waived “simply as a result of the passage of time.”  The court remitted the case to the Appellate Division for determination of whether the insurers had waived the late notice defense under the common law standard.

Is There a Duty to Defend Pollution Claims? It’s the Complaint, Stupid

Peeking Around Four Corners: Wisconsin Insurers Have Found a Way to Use Extrinsic Evidence to Excuse the Defense of Pending Claims