You are here: Home / Duty to Defend / Peeking Around Four Corners: Wisconsin Insurers Have Found a Way to Use Extrinsic Evidence to Excuse the Defense of Pending Claims 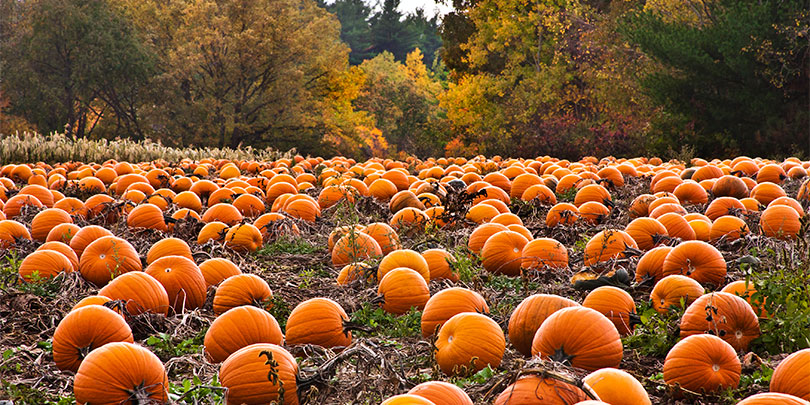 It is a truism that a liability insurer’s duty to defend is extremely broad—especially in states that apply the “four corners rule.”  Under that rule, the insurer has a duty to defend whenever the underlying complaint alleges facts that could constitute a covered claim—“even though facts outside the four corners of those pleadings indicate that the claim may be meritless or not covered.”  Capstone Building Corp. v. American Motorists Ins. Co., 67 A.3d 961, 992 (Conn. 2013).

However, when the insurer has actually defended the underlying claim, an insurer may rely on extrinsic evidence after the conclusion of the underlying suit, in an action seeking to recover the defense costs it actually expended.  See, e.g., Andrew v. Century Surety Co., 2014 WL 1764740, at *6 (D. Nev. April 29, 2014).  Recently, an insurer that issued a farm/ranch policy used some deft procedural maneuvers to get the benefit of this exception while the underlying suit was still pending.  In Pumpkin, Inc. v. Ryan, No. 2013AP1320 (Wis App. Ct. June 27, 2014), a Wisconsin appellate court endorsed the approach and affirmed an award of summary judgment against the insured.

Basil Ryan and his family operated a family farm.  In late 2010 and early 2011, the Ryans contracted with Pumpkin, Inc.—a crane operations company—to provide them with equipment and personnel.  You’ve probably guessed there was no storybook ending.  The relationship turned into a pumpkin, and the company (along with an employee and his wife) sued the Ryans for a litany of torts, including conversion, theft and battery.

In Wisconsin, “[i]f an insurance policy covers one claim, the insurer must provide a defense for the entire action.”  The Ryans were insured under a farm/ranch policy issued by American Family Mutual Insurance Company, and they argued that their policy provided coverage for the battery claim.  The policy expressly excluded coverage for  “damages due to bodily injury … expected or intended from the stand-point of the insured,” and the complaint against the Ryans alleged that one of them (Basil Ryan, Jr.) had “intentionally engaged in battery upon [a Pumpkin employee] with intent to cause bodily harm.”  Nevertheless, American Family assumed the Ryans’ defense and appointed outside counsel for them.

At the same time it provided independent counsel to the Ryans, American Family moved for leave to intervene as a plaintiff in the underlying lawsuit.  The insurer’s claim against the Ryans was for a declaratory judgment that they were not entitled to coverage.  Having become a party to the action, American Family then moved (i) to bifurcate the proceedings and (ii) to stay proceedings on the tort claims pending the resolution of the coverage issues.  The motion was granted.

In the course of prosecuting its declaratory judgment claim, the insurer obtained affidavits and deposition testimony confirming that young Mr. Ryan had engaged in a shoving match with one of Pumpkin’s employees.  On the strength of that evidence, the trial court found that the intentional acts exclusion applied to the battery claim, and it awarded summary judgment to the insurer.  That award excused American Family of any further obligation to defend the tort claims asserted by its fellow plaintiffs.

This tactic has worked before: in Olson v. Farrar, 809 N.W.2d 1 (Wis. 2012), the Supreme Court of Wisconsin approved the practice of relying on extrinsic evidence that had been developed in a similarly bifurcated proceeding involving a different insurer.  It held:

[T]he purpose of the four-corners rule has been served once the insurer has elected to provide a defense pending a final determination on coverage.  At that point, the insurer has protected its insured … [and] also protected itself from liability for a breach of contract.

When the Ryans appealed, the Court of Appeal invoked Olson to explain why the trial court’s decision had a valid basis:

American Family … appoint[ed] counsel and provide[d] a defense for the Ryans … Under these circumstances, the purpose of the four corners rule is served and the rule is not further implicated.

Of course, courts will not always be willing to allow an insurer to litigate the coverage claim ahead of the claims of the injured plaintiffs.  But where (as in Pumpkin) the insurer’s coverage position appears particularly strong from the face of the pleadings, this is an approach with enormous potential.

Not So Fast: New York’s High Court Relieves Pressure on Liability Carriers to Disclaim Coverage “As Soon As Possible”

Suit Limitations Provisions are Enforceable. Except When They’re Not.