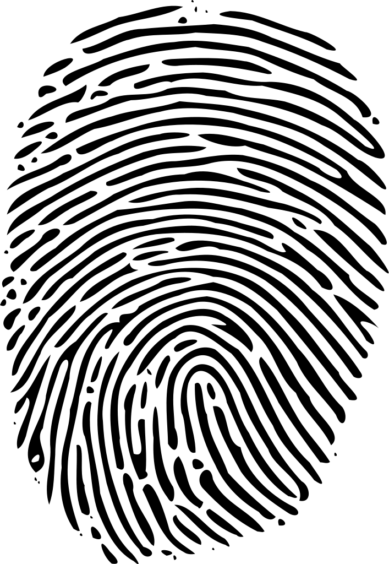 The Illinois Supreme Court recently affirmed that West Bend Mutual Insurance Co. has a duty to defend an insured under a business insurance policy against allegations that they violated the Illinois Biometric Information Privacy Act (BIPA), finding that an exclusion that bars coverage for certain statutory actions did not apply. The court ruled that a tanning salon’s sharing of its clients’ biometric identifiers and biometric information (fingerprints) with a third-party vendor violated the clients’ right to privacy.

Klaudia Sekura purchased a membership from Krishna Schaumburg Tan Inc., a tanning salon and franchisee of L.A. Tan. The membership gave Sekura access to L.A. Tan’s tanning salons and required Sekura to provide Krishna with her fingerprints. Sekura filed a class action lawsuit against Krishna, alleging that Krishna violated BIPA when it scanned Sekura’s and other customers’ fingerprints and disclosed the biometric information containing the fingerprints to an out-of-state third-party vendor.

Krishna tendered the lawsuit to its insured, West Bend, asserting coverage under its business insurance policy. West Bend advised Krishna that it would provide a defense under a reservation of rights because it believed that the lawsuit was not covered by the policy, and therefore West Bend did not have a duty to defend Krishna against Sekura’s lawsuit.

The policy at issue covered damages that the insured would be legally obligated to pay because of “bodily injury,” “property damage,” “personal injury,” or “advertising injury.” A requirement for both “advertising injury” and “personal injury” was the “oral or written publication of material that violates a person’s right of privacy.” Additionally, the policy included a violation of statutes exclusion, which provided that the policy will not cover injury “arising directly or indirectly out of any action or omission that violates or is alleged to violate” the Telephone Consumer Protection Act (TCPA), the CAN-SPAM Act of 2003, or any “statute, ordinance or regulation, other than the TCPA or CAN-SPAM Act, that prohibits or limits the sending, transmitting, communicating or distribution of material or information.”

West Bend filed a declaratory judgment action and alleged that Sekura’s complaint did not come within the policy’s coverage for “personal injury” or “advertising injury” because the complaint did not allege a publication of material that violates a person’s right of privacy. In the alternative, the declaratory judgment action alleged that the policy’s violation of statutes exclusion applied and therefore barred West Bend from providing coverage to Krishna.

Accordingly, the court held that West Bend has a duty to defend Krishna in Sekura’s lawsuit.