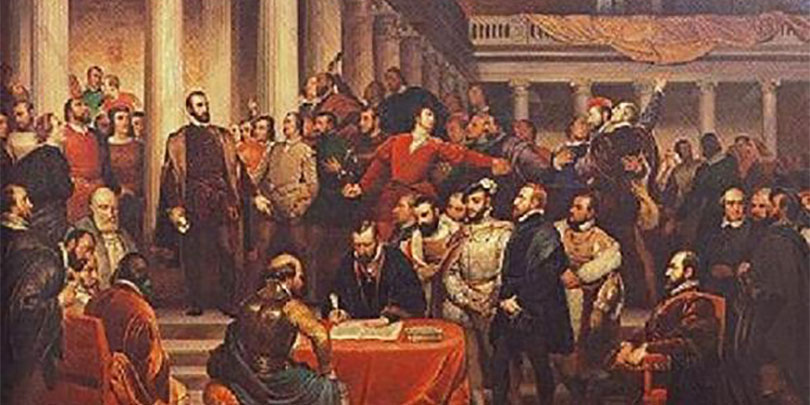 In Piedmont Office Realty Trust v. XL Specialty Insurance Co., No. S15Q0418 (Ga. Apr. 20, 2015), the Georgia Supreme Court reiterated that, in the face of a policy provision prohibiting the insured from unilaterally settling a claim, the insured may not enter into a settlement and then seek coverage or assert a bad faith claim.

Piedmont, the insured, was named as a defendant in a federal securities class action.  Its defense was covered under both a $10 million primary policy, issued by a different carrier, and a $10 million excess policy, issued by XL.  The policies afforded coverage for, among other things, loss that Piedmont was “legally obligated to pay as a result of a Securities Claim.”  Piedmont obtained summary judgment, and the class action claimants appealed.  While the appeal was pending, after the limits of the primary policy had been exhausted and $4 million had been expended under the XL policy by defense costs, Piedmont and the claimants began negotiating a settlement.  Piedmont sought to settle for its remaining coverage amount, $6 million, but XL agreed to pay only $1 million.  Without further notice to XL, and without obtaining XL’s consent, Piedmont then unilaterally entered into a $4.9 million settlement.  The parties submitted the settlement for “approval” to the trial judge, who entered a “Final Order and Judgment” incorporating the terms of the settlement agreement.

No Claims Expenses shall be incurred or settlements made, contractual obligations assumed or liability admitted with respect to any Claim without the Insurer’s written consent, which shall not be unreasonably withheld. The Insurer shall not be liable for any Claims Expenses, settlement, assumed obligation or admission to which it has not consented.

The No Action provision provided:

Piedmont sued XL in the U.S. District Court for the Northern District of Georgia, asserting coverage and bad faith claims.  The District Court dismissed Piedmont’s complaint.  Relying on Trinity Outdoor, LLC v. Central Mutual Insurance Co., 679 S.E.2d 10 (Ga. 2009), in which the Georgia Supreme Court held that a non-consented-to voluntary payment made in the face of a consent-to-settle provision was not covered under a policy, the district court held that the XL’s policy’s Consent-to-Settle provision necessarily precluded coverage.

The Georgia Supreme Court held that the differences between this case and Trinity were inconsequential.  First, the court held that, regardless of the XL policy’s language regarding “unreasonably withheld” consent, all insurance policies imply a covenant of good faith and thus prohibit unreasonable denials of consent.  Second, the court held that Piedmont’s unilateral negotiation of the settlement breached the Consent-to-Settle and No Action provisions of the policy and thus relieved XL of providing coverage regardless of the later “approval” by the trial court.  The Court concluded that, in contrast to the law of some jurisdictions, Georgia law does not permit an insured to breach the policy and then assert a claim for bad faith.