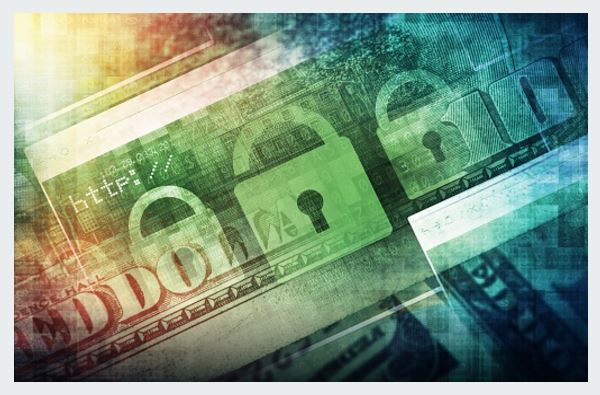 We previously reported on the New York Department of Financial Services’ proposed cybersecurity regulations. During the public comment period, the DFS received over 150 comments. In response, the DFS announced on December 28, 2016, that it had revised the proposed regulations and delayed their effective date two months. On February 16, 2017, the DFS confirmed the final regulations will take effect March 1, 2017, with required compliance 180 days thereafter (August 28, 2017). These regulations apply not only to property casualty insurers licensed in New York, but also to many of their commercial policyholders and insured vendors subject to DFS regulatory authority.

During the comment period, many small and medium-sized companies were particularly active in expressing their objection to the “one size fits all” approach of the original proposed regulations. DFS attempted to address these concerns in the revised regulations by making an organization’s design for its cybersecurity program dependent on the outcome of that organization’s risk assessment. A risk assessment would be required periodically, as opposed to annually, as originally proposed by the DFS. In the revised regulations, an organization’s risk assessment drives many additional aspects of the cybersecurity program, including audit trails, access privileges, and multi-factor authentication. Additionally, whether an entity is exempt is now defined by the number of employees and independent contractors (fewer than 10), rather than the number of customers, in addition to retaining the original proposal’s gross revenue and total asset exemptions. While small and medium-sized companies can employ the use of a third party service provider for some assistance (i.e., being the company’s designated CISO or providing its cybersecurity personnel), the burden of overseeing these providers and compliance with the regulations’ requirements will still largely fall to the company’s compliance and IT personnel.

Who is an Insured and What is a Claim? Circuit Courts Offer Guidance in Applying the “Insured vs. Insured” Exclusion in D&O Policies