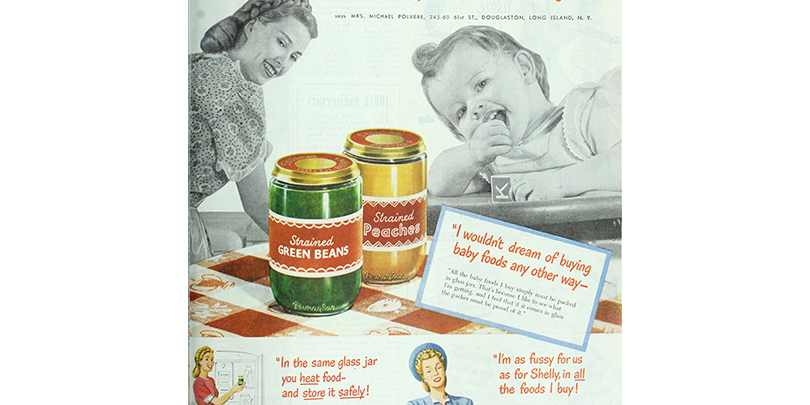 After Starr declined coverage, Heinz brought suit against Starr, alleging breach of contract and bad faith for Starr’s denial of coverage for losses Heinz suffered as a result of a recall of lead-tainted baby cereal. Starr asserted a counter-claim for rescission. Starr alleged that in June 2014 Heinz failed to make certain material disclosures in its application for the CPI policy. The application asked the following questions:

Has the Applicant, its premises, products or processes been the subject of recommendations or complaints made by any regulatory body, internal or third party audit over the past 12 months or have any fines or penalties been assessed against the Applicant by any food or similar regulatory body over the last 3 years?

In the last 10 years has the Applicant experienced a withdrawal, recall, or stock recovery of any products or has the Applicant been responsible for the costs incurred by a third party in recalling or withdrawing any products, whether insured or insurable under an accidental and malicious contamination policy?

Heinz responded “NO” to the first question and attached a spreadsheet detailing its loss history from 1998 to 2013 in response to the second question. The spreadsheet disclosed only one loss over ten years that was greater than the $5 million self-insured retention that Heinz requested. The spreadsheet, however, failed to disclose a $12 million loss suffered in early 2014 after Chinese officials discovered high levels of nitrite in baby cereal, as well as other smaller losses.

The parties agreed to try the rescission claim first before an advisory jury. The jury found that Heinz made material misrepresentations of fact in its application, but that Starr waived its right to rescind. On February 1, 2016, the District Court issued an order agreeing with the jury on misrepresentation, but disagreeing on waiver, and thus, declared the policy void ab initio in favor of Starr.

Heinz appealed claiming that the District Court erred because (i) Pennsylvania, not New York law applies to Starr’s counterclaim, (ii) it applied the incorrect burden of proof, and (iii) Starr waived its right to rescind.

Moreover, Heinz argued that Starr could not argue that the CPI policy be wholly rescinded, while at the same time seeking to enforce its choice-of-law provision. The Court of Appeals disagreed:

Heinz argued that the District Court held Starr to the incorrect burden of proof and did not require Starr to prove every element of its prima facie case for rescission. In order to void an insurance contract, the insurer has the burden of proving that the insured made a material misrepresentation and that it relied on such misrepresentation when issuing the policy. The Third Circuit agreed with the District Court’s findings that Starr presented sufficient evidence showing Heinz made material misrepresentations on its application. The Third Circuit went even further and stated:

[T]he materiality of Heinz’s misrepresentation is self-evident. For the 10-year period identified in the application, Heinz disclosed only one loss in excess of a $5 million [self-insured retention]. In reality, however, Heinz experienced three losses exceeding a $5 million [self-insured retention], totaling more than $20 million … Heinz’s misrepresentations were of such magnitude that they deprived Starr of ‘its freedom of choice in determining whether to accept or reject the risk.’

But the Third Circuit held that the District Court erred by relieving Starr of its burden of proving reliance on Heinz’s material misrepresentations. The Court, however, concluded that the error was harmless and did not warrant reversal because there was “overwhelming” proof that Starr relied on Heinz’s misrepresentations in issuing the policy.

The Third Circuit affirmed the District Court’s decision declining to adopt the advisory jury’s verdict on waiver. Specifically, the Third Circuit agreed that the mere fact that one of Starr’s underwriters read an internet article discussing one of Heinz’s undisclosed losses and that Heinz disclosed certain information on a prior application would not trigger a reasonably prudent insurer to follow-up.

Finally, the Third Circuit rejected Heinz’s argument that Starr had failed to seek rescission promptly after learning about the misrepresentations because a five month delay is reasonable under New York law. Therefore, the Third Circuit held that Starr did not waive its right to rescind and affirmed the District Court’s ruling voiding the CPI policy ab initio.

Rescission is a powerful equitable remedy that can be used by either insureds or insurers to wholly cancel insurance contracts entered into by misrepresentations or omissions of material facts. This decision from the Third Circuit, and the high stakes involved, stand as a stark reminder that full disclosure by insureds and thorough investigations by insurers can avoid unexpected defenses to coverage claims and protracted litigation.