You are here: Home / Directors & Officers Liability / Who is an Insured and What is a Claim? Circuit Courts Offer Guidance in Applying the “Insured vs. Insured” Exclusion in D&O Policies 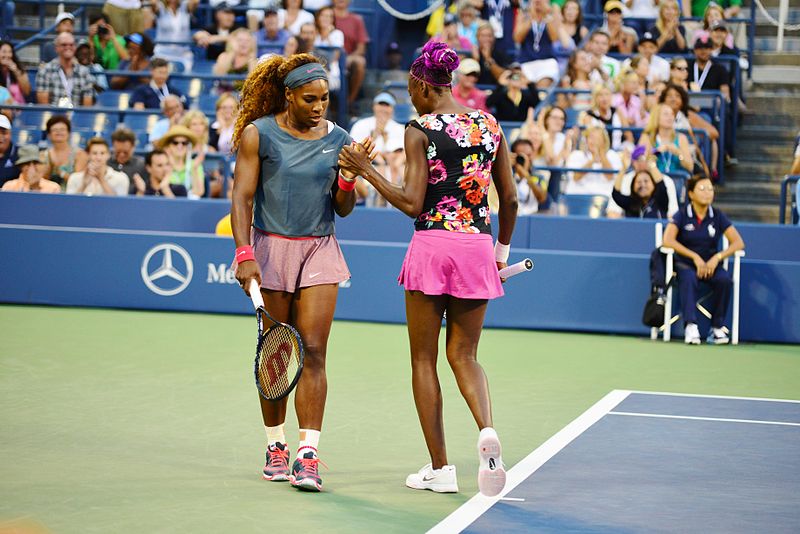 Typical directors and officers (“D&O”) liability policies exclude from coverage claims brought by one of the company’s directors or officers against another, or between the company and any of its directors or officers. The purpose of the exclusion is to make clear that there is no coverage for intra-company in-fighting. It also provides insurers with some protection against potentially collusive claims. Sometimes questions arise as to who the “company” is, or whether the claim has been brought by a “director” or “officer.” Recently, the Eighth and Ninth Circuit Courts of Appeal examined some of these questions, and ultimately enforced insured versus insured exclusions in both cases. See Jerry’s Enterprises, Inc. v. U.S. Specialty Ins. Co., Case No. 15-3324 (8th Cir. Jan. 11, 2017) and FDIC v. BankInsure, Inc., Case No. 14-56132 (9th Cir. Jan. 10, 2017).

Jerry’s is a closely-held grocery chain, which grew to 4000 employees from its origin as a small Minnesota butcher shop. After the founder’s death, his daughter, Cheryl Sullivan, and two of his grandchildren brought suit against the company alleging that Jerry’s failed to properly value their shares. Ms. Sullivan sat on the company’s board of directors and her daughters were shareholders. Jerry’s settled the claim and sought coverage from Jerry’s D&O insurer, U.S. Specialty, for the settlement and defense costs. U.S. Specialty denied the claim under the policy’s insured versus insured clause, and Jerry’s brought suit.

The real issue in the coverage case was whether the insured versus insured exclusion would apply to the claims of Ms. Sullivan’s daughters, who were not themselves directors. The district court found that it would, and the Eighth Circuit agreed. “Our conclusion is inescapable: loss associated with the Sullivan lawsuit is not covered under the insurance policy due to the presence of a former director – Sullivan – as an active participant.”

The Eighth Circuit Court found that there were not separate claims so as to allow coverage for the daughters’ claims, but not for the mother’s. “A claim is not afforded its ordinary meaning under the insurance policy. Rather, the policy defines Claim as a civil proceeding commenced by service of a complaint, i.e. the entirety of the Sullivan lawsuit. U.S. Specialty, therefore, need only show that the exclusion clause applied to the lawsuit as brought. It has done so.” The Court similarly found the insured’s reliance on the allocation clause as a fall-back position to be unpersuasive because the insured director, “Cheryl Sullivan[,] was the driving force of the litigation.”

In 2008, the FDIC became the receiver for Security Pacific Bank after the bank was closed by the California Department of Financial Institutions. As receiver, the FDIC filed suit against the bank’s former officers and directors, alleging negligent loan practices resulting in more than $64 million in losses. After negotiating a settlement, the FDIC sought to recover its litigation costs from the Bank’s D&O insurer, BankInsure.

BankInsure denied the claim based in part on the insured versus insured exclusion, which barred claims “by, or on behalf of, or at the behest of” Security Pacific, a person insured under the D&O Policy, or “any successor, trustee, assignee or receiver” of Security Pacific. Despite having been appointed as a receiver, the FDIC argued that this exclusion should not apply because, in filing suit, it was not acting as a receiver but, instead, on behalf of the bank’s shareholders. In the subsequent coverage suit, the District Court for the Central District of California found this argument persuasive but, the Ninth Circuit rejected it on appeal.

The Ninth Circuit reasoned that the insured versus insured exclusion was not rendered inapplicable “merely because the FDIC also succeeded to the right of Security Pacific’s shareholders to bring a derivative action – which right is (1) secondary to the FDIC’s right to bring the same claims directly as Security Pacific’s receiver and (2) may be exercised only if the FDIC does not exercise its primary right to bring the claims directly.” The Ninth Circuit also noted that “the FDIC has been appointed receiver of every California-chartered bank that has failed since 2001” and interpreting the shareholder-derivative exception as suggested by the FDIC “may very well read the term ‘receiver’ out of the insured-versus-insured exclusion.”

“We think the term ‘receiver’ is clear and unambiguous and includes the FDIC in its role as receiver of Security Pacific.” And, “[a]s such, the FDIC’s claims fall within the scope of the D&O Policy’s insured-versus-insured exclusion.”

Thus, insurers and policyholders (and those who represent them, or act on their behalf) should pay close attention to the insured versus insured exclusion, understand its purpose, and carefully read defined terms in the exclusion.