You are here: Home / Directors & Officers Liability / When Relying on a Prior Acts Exclusion to Deny Coverage, Be Sure to Connect the Dots 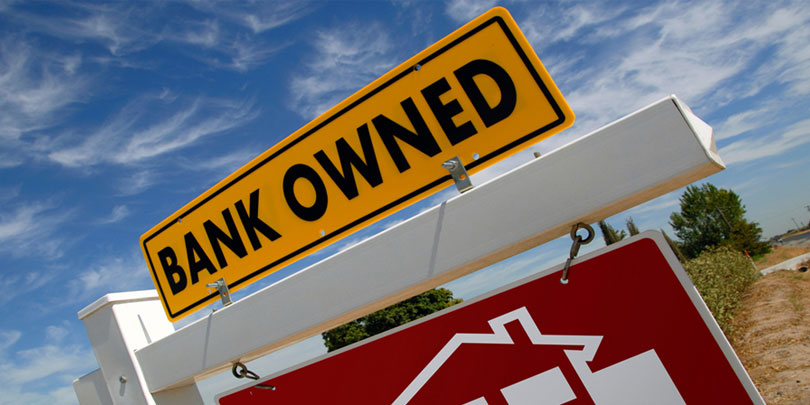 In Certain Underwriters at Lloyd’s of London v. Federal Deposit Ins. Corp., No. 16-16702 (11th Cir. Jan. 23, 2018), the Eleventh Circuit concluded that a “prior acts” exclusion in a D&O policy did not bar coverage where the insurer failed to prove a clear connection to events that occurred before inception of the insurance policy. As this case demonstrates, when an insurer relies on a prior acts exclusion to deny coverage, it not only must establish the wrongful prior act, it must also demonstrate the link between the prior wrongful act and the claim made during the policy period.

Certain Underwriters sold a $10 million D&O policy to Omni National Bank in June 2008 for a one-year policy period. From 2005 through 2007, Omni engaged in unsound lending practices with regard to home mortgage loans. As the housing market crashed in 2007 and 2008, Omni foreclosed on many of the properties that had served as collateral for the risky loans. Rather than sell the properties off at steep losses, the bank elected to renovate and hold them.

In 2008, banking regulators considered Omni “fundamentally sound” and approved the plan for the bank to hold properties that came to be known as the bank’s Other Real Estate Owned (OREO) portfolio. However, on September 15, 2008, regulators from the Office of the Chief Comptroller (OCC) changed Omni’s rating to indicate it was failing or would fail imminently. The bank nevertheless continued to invest approximately $12.6 million to rehabilitate the OREO properties. Ultimately, the OCC ordered the bank closed and placed it into receivership in March 2009.

The FDIC was appointed the bank’s receiver and sued some of the bank’s former directors to recover under the policy for the money spent rehabilitating the OREO properties. The directors sought coverage for the claims alleged against them under the Certain Underwriters D&O policy. Certain Underwriters denied coverage and sought a declaratory judgment of no coverage as a result, among other things, of the policy’s exclusion for “interrelated wrongful acts.”

[Claims] based upon, arising out of, directly or indirectly resulting from or in consequence of, or in any way involving:

The court concluded that Certain Underwriters failed to prove that the OREO wrongful acts were “inextricably linked” to the bank’s prior unsound lending practices. Instead, the court found the claim was based on “the particular expenditures to rehabilitate OREO properties that occurred after – and only after – the Bank received the downgrade” from regulators regarding its financial stability. Omni’s board authorized the continued expenditures on the OREO properties despite its knowledge of the bank’s impending failure, “thereby constitut[ing] an independent business decision from the initial lending practices.” Furthermore, the court found that the bank’s investment in the properties was not a wrongful act prior to the regulator’s downgrade. To rely on the “interrelated wrongful acts” exclusion, Certain Underwriters needed to prove the continued investment in the OREO properties or the regulator’s rating of the bank (which arguably made the continued OREO investments wrongful) “arose out of” the prior unsound lending practices. The court held that Certain Underwriters failed to do so.

In arguing for application of the prior wrongful acts exclusion, Certain Underwriters relied on Zucker v. U.S. Specialty Ins. Co., 856 F.3d 1343 (11th Cir. 2017). In Zucker, the parent company of a wholly-owned subsidiary bank admittedly engaged in risky lending practices preceding the 2008 housing market crash. Subsequently, the parent company obtained a new D&O policy including a prior acts exclusion. In 2009, during the policy period, the parent transferred approximately $46 million to a subsidiary bank to stabilize it. Regulators closed the subsidiary bank later that same year, and the parent filed for bankruptcy under Chapter 11 immediately thereafter. Creditors sued the parent, alleging the $46 million transfer was fraudulent, and the insurer denied coverage under the prior acts exclusion.

Unlike in Zucker, however, here the court held that, despite having demonstrated Omni’s prior unsound lending practices were “prior wrongful acts,” Certain Underwriters failed to prove that the claims made against the former directors arose out of these prior acts, and therefore could not rely on the prior acts exclusion to deny coverage. Rather, the court found, the continued investments in the OREO properties were “independent wrongful acts that occurred during the policy period,” and thus were not excluded “interrelated wrongful acts.”

Thus, the expensive lesson Certain Underwriters learned is that while it is necessary to demonstrate “prior wrongful acts,” it is insufficient to demonstrate the applicability of the exclusion. Rather, the insurer must also establish that the claims made during the policy period arose out of those prior acts.

Opening the Pandora’s Box of Flood Policies, or How Filing Suit Against Flood Insurers Can Effectively Reduce the Suit Limitations Period

Defining Indemnity in the Context Of Actual Cash Value Calculations