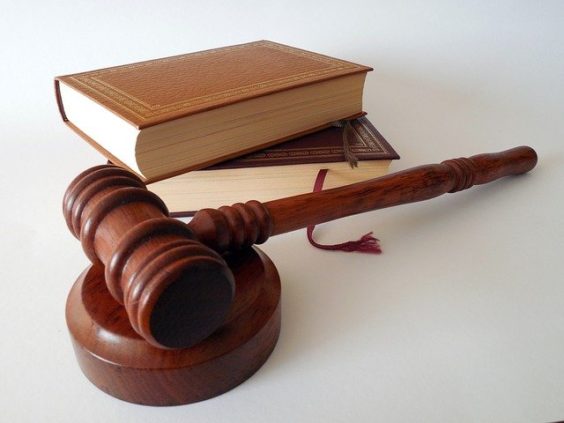 The purpose of Florida’s “bad faith” statute is to “avoid unnecessary bad faith litigation.” To that end, the statute provides a civil remedy for any person damaged by an insurer’s conduct. However, as a condition precedent to filing suit, the policyholder must provide appropriate information to the Department of Insurance and the insurer by filing and serving a civil remedy notice (CRN). The CRN must specify the policyholder’s complaint and provide the insurer with a 60-day period to “cure” the alleged deficiency. If the insurer corrects the policyholder’s complaint within the 60-day period, no statutory bad faith lawsuit may be pursued. Florida’s common law does not recognize actions for first-party bad faith. Therefore, absent compliance with the statute, a policyholder may not pursue a first-party bad faith lawsuit.

In Julien v. United Property & Casualty Insurance Co., the court, on motion for rehearing, emphasized well-recognized precedent, i.e., “[b]ecause the statute is in derogation of the common law, we strictly construe the statutory requirements.”

In Julien, the policyholder claimed that a fire damaged his home. He filed a CRN alleging claim delay, an unsatisfactory settlement offer, unfair trade practice, failure to properly investigate the claim, and failure to acknowledge and act promptly to communications regarding the claim. The insurer timely responded to the CRN and denied Julien’s contentions. Julien filed suit, and the insurer moved to dismiss with prejudice because the CRN was facially invalid and, therefore, Julien could not state a cause of action for statutory bad faith.

The trial court granted the motion because the CRN did not comply with the statutory mandate to “state with specificity” five expressly enumerated pieces of information:

It seems that Julien, perhaps from a concern that one of his complaints would be omitted, “listed every statutory provision and every policy provision available to him as the insured.” He included 14 statutory provisions, followed by 21 sections of the Florida Administrative Code, and referenced “the entire policy.” The dismissal was affirmed by the appellate court, which held that “Julien did not substantially comply with the specificity standard and this was more than a mere technical defect.”

Julien moved for rehearing, rehearing en banc, and certification of a question of great public importance, arguing that in Pin-Pon Corp. v. Landmark American Insurance Co., No. 2:20-cv-14013, 2020 WL 6588379 (S.D. Fla. Nov. 10, 2020), Judge Middlebrooks granted rehearing and withdrew dismissal of a bad faith claim based on deficiencies in the CRN. Judge Middlebrooks had held that the statute’s specificity standard will not bar a statutory bad faith action where the defect in the CRN information was “purely technical,” the policyholder “substantially complied” with the specificity standard, the insurer received “fair notice” of the policyholder’s claim, and the insurer was “not prejudiced.”

As a result of Judge Middlebrooks’ intervening order, the Fourth District Court of Appeal withdrew its first opinion to “avoid confusion,” but it did not change its conclusion that Julien’s CRN was fatally defective. The court held that it was bound to strictly construe the bad faith statute because it was in derogation of common law, that Julien had not substantially complied with the specificity standard of the statute, and that Julien’s reference to substantially all policy sections and the 35 statutory provisions was more than a technical violation of the statute. In short, the policyholder’s contention that the insurer breached the entire policy and all of Florida’s bad faith laws did not meet the statute’s specificity requirement.

Gluing Feathers to a Phone Does Not Make a Turkey: Seventh Circuit Finds Mere “Negligence” Label and “Stitched Together” Factual Allegations Do Not Trigger Duty to Defend Aggressive Robocall Lawsuit Under Illinois Law

Jeffrey Michael Cohen is of counsel at Carlton Fields in Miami, Florida. Connect with Jeffrey on LinkedIn.