You are here: Home / Arbitration / To Defend or Not to Defend? Northern District of Ohio Provides Guidance for Determining Whether to Defend an Arbitration 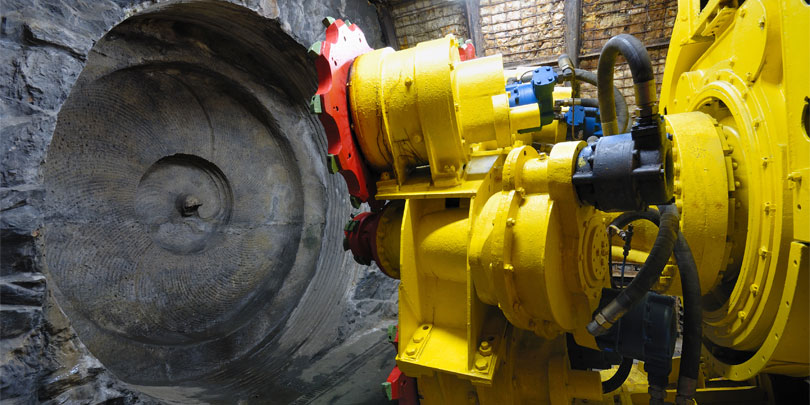 While the rules for determining whether a liability insurer has a duty to defend a lawsuit are generally well-known, questions can arise when an insurer is asked to defend an arbitration. For example, can an insurer’s duty to defend be determined by looking solely at the initial request for arbitration even if that document is not required to fully clarify the claims asserted and damages sought? According to the Northern District of Ohio’s decision in Maxum Indemnity Company v. Robbins Company, No. 1:17-cv-1968 (N.D. Ohio Mar. 22, 2018), the answer to that question is yes.

Maxum Indemnity Company (“Maxum”) insured The Robbins Company (“Robbins”), a tunnel-boring machine supplier, under a primary commercial general liability policy that covered Robbins’ liability for “property damage” caused by an “occurrence.” Robbins sought coverage from Maxum when one of its clients, JCM Northlink, LLC (JCM), filed an arbitration against it in the International Court of Arbitration. In the request for arbitration, JCM claimed it suffered more than $40 million in damages due to (1) defects in a tunnel-boring machine JCM rented from Robbins; and (2) Robbins’ failure to perform certain services under its rental contract with JCM. However, JCM was not required to clarify its claims and damages in the underlying arbitration until a later date, possibly as late as the final arbitration hearing.

Using Request for Arbitration to Determine Duty to Defend

In opposition, Robbins argued that the district court should not rule on Maxum’s motion until the underlying arbitration claims were “clarified sufficient for a coverage determination to be made.” In support of this argument, Robbins relied on Willoughby Hills v. Cincinnati Ins. Co., 459 N.E.2d 555 (Ohio 1984), in which the Ohio Supreme Court held that the duty to defend “may arise at a point subsequent to the filing of the complaint.”

The district court found that Maxum had no duty to defend the underlying arbitration for three independent reasons.

Finally, the district court held, without explanation, that coverage was also barred by the policy’s “exclusion for damage relating solely to a contractor’s own work.”

The district court’s holding affirms that, under Ohio law, a request for arbitration – like a complaint – must demonstrate at least an arguable basis for coverage for an insurer’s duty to defend to be invoked.

The Sentinel Strike: The Hartford’s Gift to New York Insurers in the War to Stop Policyholder Experts from Claiming Ambiguities Exist in Clear Policy Exclusions