You are here: Home / Duty to Defend / AIG Won’t Have to Defend Carfax in $50 Million Antitrust Suit 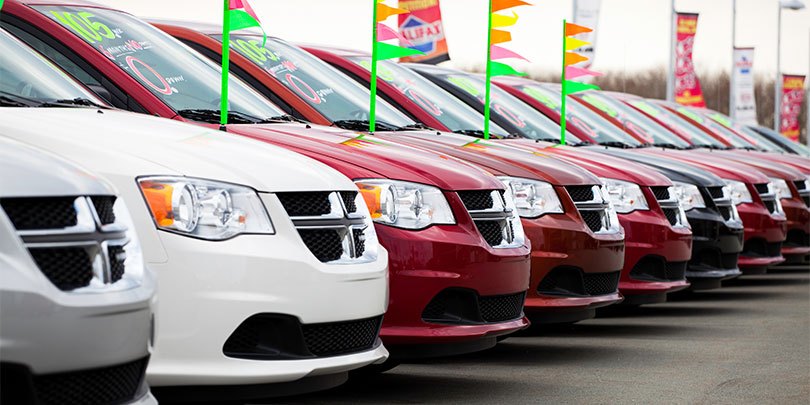 On March 1, a New York appeals court ruled that American International Group, Inc. (AIG) need not defend Carfax, Inc. against a $50 million suit alleging the company monopolized the vehicle history report market. The decision affirmed the lower court’s determination that the matter did not fall within the insuring agreement and that, even if it did, it would be precluded from coverage based on the application of the policy’s antitrust exclusion.

In May 2017, AIG submitted a motion to dismiss a declaratory judgment brought against it by Carfax, Inc. seeking coverage under a media liability policy. Carfax brought the action seeking a declaratory judgment that AIG subsidiary Illinois National Insurance Company was obligated to defend it in connection with an underlying lawsuit in which over 450 car dealers alleged that Carfax violated the Clayton Act and Sherman Act by engaging in anticompetitive business practices. The underlying complaint, styled Maxon Hyundai Mazda et al. v. Carfax, Inc., No. 1:13-cv-02680, was brought in the U.S. District Court for the Southern District of New York (the “Maxon Complaint” or “Underlying Action”). The Maxon Complaint alleged four causes of action based on federal antitrust statutes.

In the Underlying Action, more than 400 auto dealers alleged Carfax achieved a 90 percent share of the vehicle history report market for used automobiles and light trucks in the United States because of exclusivity agreements with “major players” in the auto industry, including pacts with websites Autotrader.com and Cars.com under which the sites link only to Carfax reports. The dealers argued that as a result, they were compelled to purchase Carfax’s vehicle history reports despite the fact that other suppliers offer more reliable reports at substantially lower prices. To support their antitrust claims, the dealers claimed that Carfax used “inflated revenues to disparage and falsely malign dealers in order to mislead consumers into believing its vehicle history reports were necessary and accurate.” They also alleged their online listings were “stigmatized” unless they linked to a Carfax report. The judge overseeing that case dismissed the dealers’ Clayton Act claims in September 2014 and tossed the Sherman Act claims two years later. The case is pending on appeal at the Second Circuit.

Carfax appealed to the state Appellate Division’s First Department, asserting that the type of damages sought in a case doesn’t dictate whether an insurance company must provide its policyholder a defense. Instead, Carfax argued that an insurer’s defense duty is triggered by the mere presence of allegations that potentially fall within the scope of the policies’ coverage, and here, the dealers claimed that Carfax engaged in conduct which resulted in defamation.

The panel of five judges from the First Department rejected Carfax’s position, saying the dealers’ “passing references” to disparagement in the underlying suit did not trigger coverage under the Policies because those statements were tied to the antitrust claims. The First Department found that such allegations were “legal jargon” in the context of the anti-trust claims and not a means of even arguably alleging a separate claim for libel, slander, or product disparagement.

The First Department panel quickly dispensed with Carfax’s arguments on appeal and upheld Judge Friedman’s finding of no coverage.

* AIG was represented by Carlton Fields

‘Me Too’ Coverage Implications for Employers

Drawing a Line in the Sand: The Second Circuit Tries to Define Where D&O Coverage Ends and E&O Coverage Begins

J. Robert MacAneney is a shareholder at Carlton Fields in New York City. Connect with Robert on LinkedIn.