You are here: Home / Duty to Defend / An Equitable Exception To the Four Corners Rule: The Eleventh Circuit Looks Beyond Operative Complaint To Find No Duty To Defend 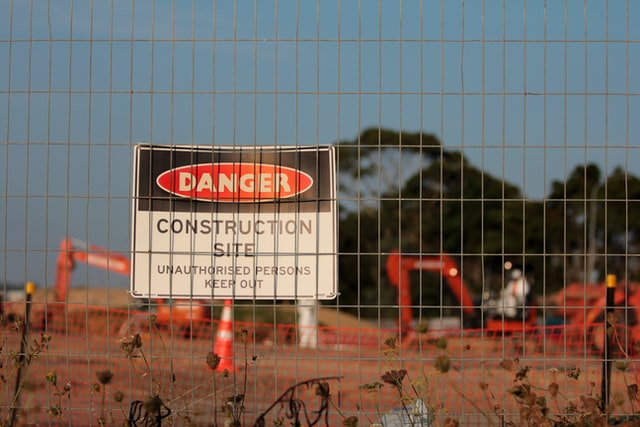 Under Florida law, similar to that of other states, an insurer’s duty to defend is generally determined solely by the allegations found within the four corners of the complaint.  Florida courts, however, recognize an exception to that general rule and will allow for the consideration of extrinsic undisputed facts, which, if pled, would place the claim outside the scope of coverage. The Eleventh Circuit recently applied this exception in BBG Design Build, LLC v. Southern Owners Insurance Company, No. 19-14508 (11th Cir. July 23, 2020).

In BBG, Southern Owners issued a commercial general liability policy to BBG, which had a pollution exclusion that excluded coverage for “‘[b]odily injury’ … which would not have occurred in whole or part but for the actual, alleged or threatened discharge, dispersal, seepage, migration, release or escape of ‘pollutants’ at any time.”  As defined by the policy, “pollutants” include “any solid, liquid, gaseous or thermal irritant or contaminant, including smoke, vapor, soot, fumes, acids, alkalis, chemicals and waste. Waste includes materials to be recycled, reconditioned or reclaimed.”

BBG worked as a general contractor on a renovation project at a domestic violence resource center. An employee of the resource center filed suit against BBG for bodily injury she sustained from construction debris at the site, claiming BBG negligently failed to manage the construction site. The operative pleading in that case—the first amended complaint—did not define “construction debris,” nor did it describe the alleged bodily injury. Southern Owners denied coverage based on the pollution exclusion, and BBG filed suit for breach of contract.

In the coverage action, the parties crossed moved for summary judgment on the issue of whether the pollution exclusion applied to bar a duty to defend under the policy.  Southern Owners argued that the court should invoke the exception to the four corners rule and consider facts outside of the operative complaint—namely, a pre-suit demand letter and the original complaint—in determining whether the pollution exclusion applied to bar coverage. The court agreed and considered the contents of both the demand letter and the original complaint.

In the pre-suit demand letter, the resource center employee represented that she had been injured after being “exposed to hazardous fumes and dust” emanating from the renovation activities. The demand also referenced medical records in which the employee reported exposure to fiberglass at the construction site and contracted bronchitis as a result. The court held that these uncontroverted facts fell within the scope of the pollution exclusion.

The court buttressed its decision to apply the exception to the four corners rule by looking at the original complaint filed in the underlying action. The original complaint, like the pre-suit demand, pled that significant amounts of “dust and airborne fiberglass” escaped into the air, and those factors caused the employee’s respiratory illness. The court noted that the lack of similar allegations in the operative amended complaint was an attempt to “plead into coverage” by not specifying the type of “construction debris” at issue. Because the type of construction debris alleged in the original complaint clearly fell within the scope of the pollution exclusion, the court held that no duty to defend existed under the terms of the policy.

The BBG decision highlights the equitable nature of the exception to the four corners rule. That is, where clear undisputed facts are known to the parties and relevant to the issue of coverage, the court should be permitted, as a matter of fairness, to consider those facts even if those facts are not alleged within the four corners of the complaint, especially where the complaint was found to be amended in an attempt to “plead into coverage” facts that would clearly fall outside the grant of insurance afforded by the policy.

The No Corners Rule? New York Federal Court Holds No Duty to Defend Where There Is No Possible Legal or Factual Basis for Indemnification of Insured